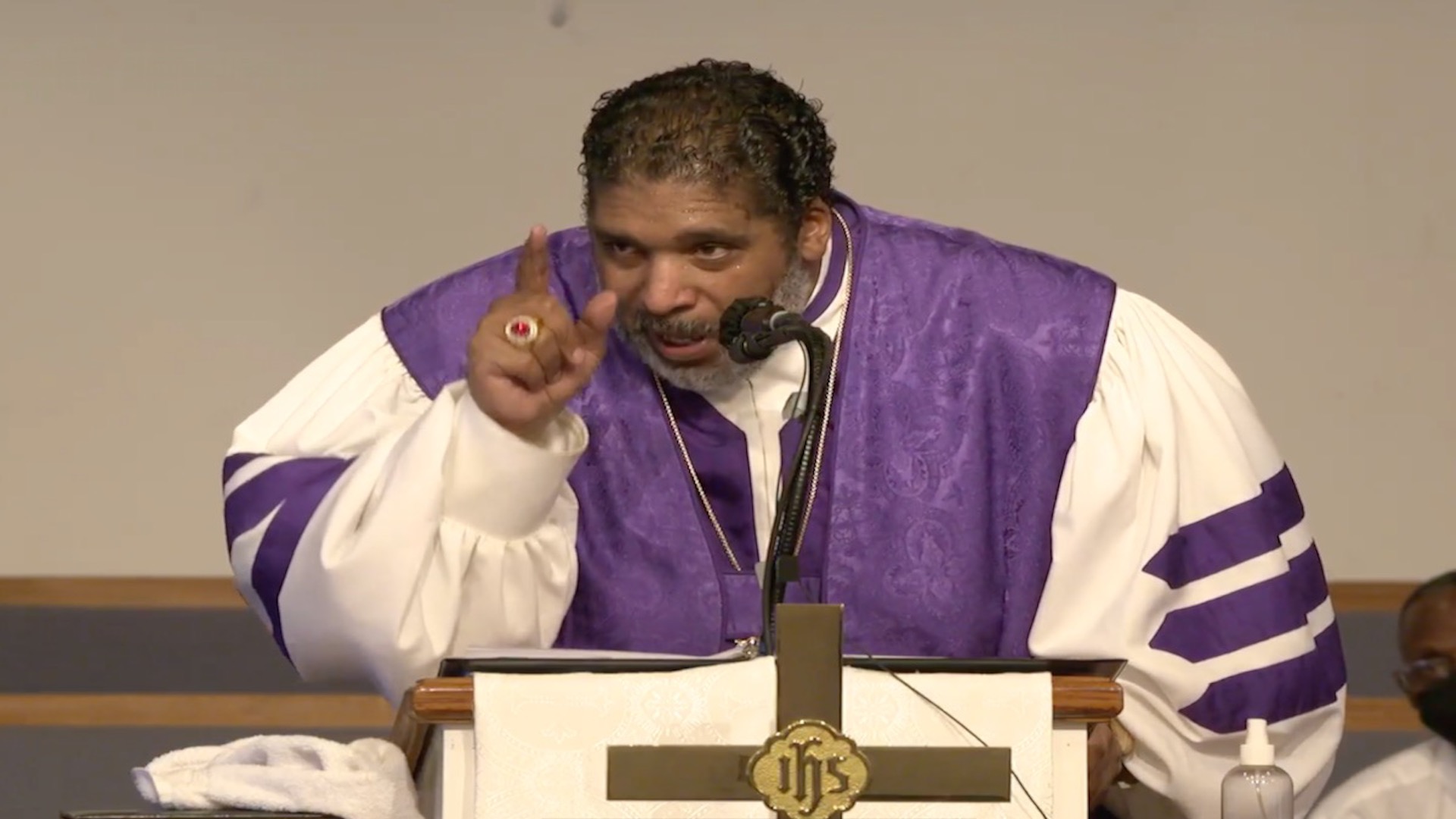 A call for political change

This article first appeared in our morning newsletter, which is delivered Monday through Saturday to over 7,000 smart subscribers in the Charlotte area. You can become one of them.

The Reverend William Barber, who started the ‘Moral Monday’ protest movement in Raleigh nearly a decade ago, announced plans for a 15-state campaign to reach more than 5 million poor and low-income voters before the midterm elections.

The campaign kicks off Tuesday, according to Repairers of the Breach, an organization founded and run by Barber.

At his church in Goldsboro on Sunday, Barber delivered what the organization called a “national sermon” that stressed the need for political unity among the poor and low-wage of all races.

Stay informed of news and events that impact Black communities in Charlotte.

“The health and well-being of this nation is at stake,” he said from the pulpit, “and if poor and low-income people don’t vote and determine who is in power and policy makers do not change course, we will face even more economic peril than we see now.

In addition to the 15-state tour, which will be led by the Poor People’s Campaign, Barber’s organization also announced a campaign in North Carolina that will seek to mobilize voters in each of the state’s 14 congressional districts.

Barber delivered the sermon exactly 67 to the day that 14-year-old Emmitt Till was murdered by white supremacists in Mississippi, and 59 to the day that 250,000 people gathered at the Lincoln Memorial on the march history on Washington in 1963.

Click here to listen to Barber’s sermon, which begins 1 hour and 18 minutes after the recording began.