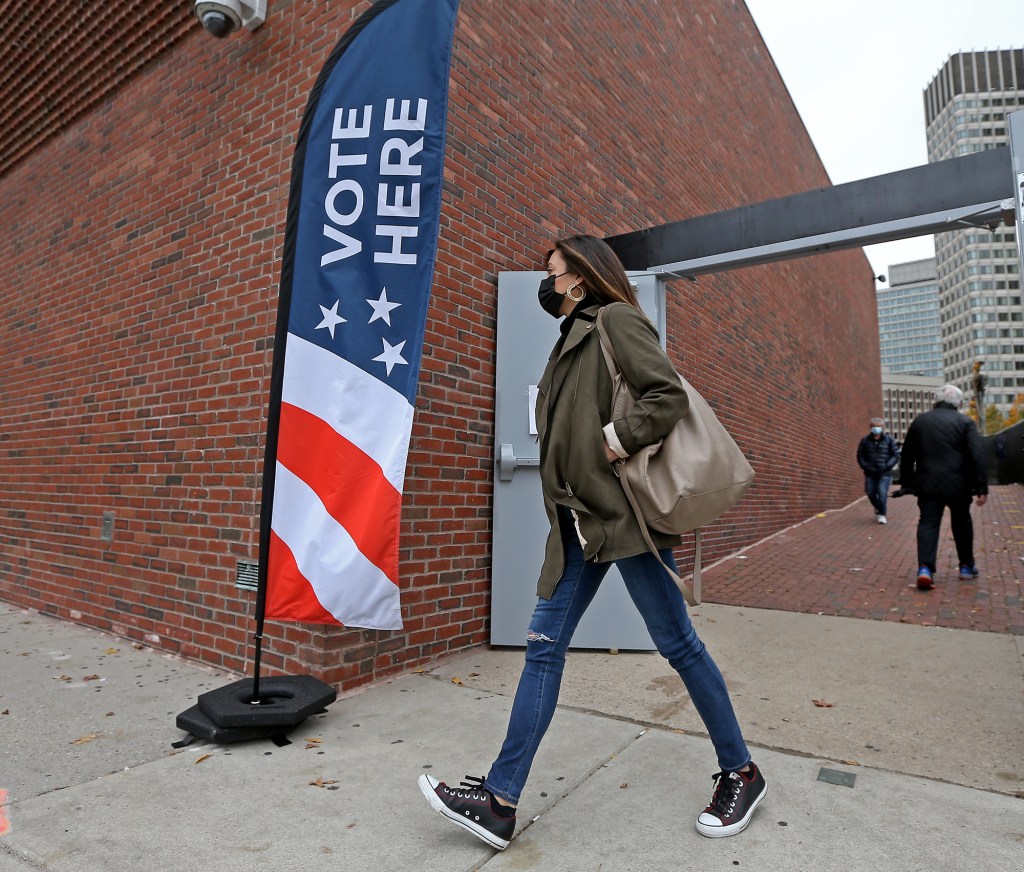 A political party overhaul is desperately needed in the United States

Our history is so steeped in a two-party political system that it is natural to assume that political parties are governmental entities. They are not. They are not-for-profit corporations. And these two companies have formed a cartel that excludes competing parties. For a party candidate to be taken seriously, he must participate in televised presidential debates. To enter the debates, a candidate must obtain at least 15% support in national polls. But to receive meaningful support in the polls, a candidate must appear in the debates. Who created this catch-22? The Commission on Presidential Debates.

But the CPD is not a government entity either. It’s a non-profit corporation created by… wait… the Democratic and Republican parties. Any other company that agreed to ban competitors like this would have long since been accused of violating antitrust laws. Yet the United States Supreme Court has turned a blind eye to collusion between major political parties.

If the Democratic and Republican parties served voters adequately, that might be a less pressing concern. But the evidence shows they don’t. In 2004, voters were evenly split between Republicans, Democrats and Independents. In January 2021, the number of voters identifying as independents equaled the number identifying as Republicans or Democrats combined. If this trend continues, independents will constitute a super-majority of voters within the next generation.

Political success requires compelling and clearly articulated principles and the ability to compromise. Libertarians have compelling and clearly articulated principles, but they refuse to compromise. Too many libertarians willingly reject practical ideas for better government in favor of unrealistic ideas for perfect government. And arguing over the details of what constitutes a perfect government, they tear each other apart, eventually forming less of a cohesive party and more of a loose confederation of malcontents.

Still, libertarians provide value. The compromise that politics demands erodes principles, and the erosion of principles is what afflicts great parties. The Democratic and Republican parties ceased to be principled voter associations and instead became electoral machines offering preferential results to the highest bidders. Faced with the necessary compromise, someone must keep a constant light on the principle. On their current course, libertarians will never attain power as a political party. But as guardians of philosophical principles, they may well guide the third party we so desperately need.

What is certain is that either a viable third must soon emerge or the two main parties will divide the country as they desperately continue to hold on to power on behalf of a shrinking minority of the people.

Antony Davies is an associate professor of economics at Duquesne University and co-host of the weekly Words & Number podcast. This column was provided by InsideSources.