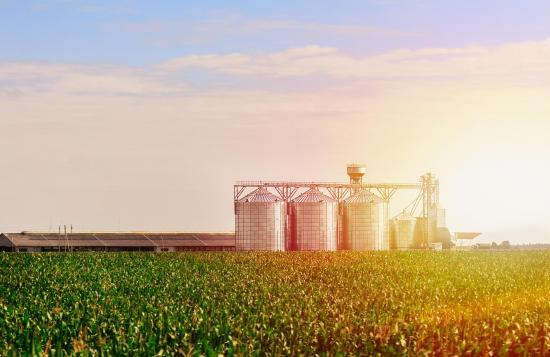 From meat packers to seed companies, farm equipment to agrochemicals, the agriculture industry has become increasingly concentrated, leaving farmers with few options when it comes to buying inputs or selling their produce. . It has also become a potent political issue in rural areas, but one that Democrats have failed to capitalize on in the current election cycle.

“As companies become larger and more consolidated, it limits our ability to negotiate in the marketplace,” says a Wisconsin farmer, “which translates into higher prices for our inputs” – seeds, animal feed, fertilizer, tractor equipment, etc. . “It compresses producers on all sides and makes it difficult to stay afloat. We are like little ants compared to these companies.

These farmers also questioned trade deals, which they said put downward pressure on prices and give big companies more market power. “In the current climate, some disgruntled Republican farmers are starting to jump ship,” Barth writes, and are considering the Democratic Party for the first time. But so far the party has failed to tackle the issue and instead focused on the costs of President Trump’s trade war with China.

“The president has authorized a record $46 billion in subsidies this year to keep farmers afloat,” Barth writes. But he quotes Chris Gibbs, Ohio farmer and Trump critic: “Farmers have become trapped. They are in a situation where they cannot walk away from Trump because he has the keys to their financial survival. However, he warns of a revolt on the horizon. “Agriculture is like a sleeping giant. He is slow to wake up, but when he wakes up, the ground shakes.

You can read the full story here.