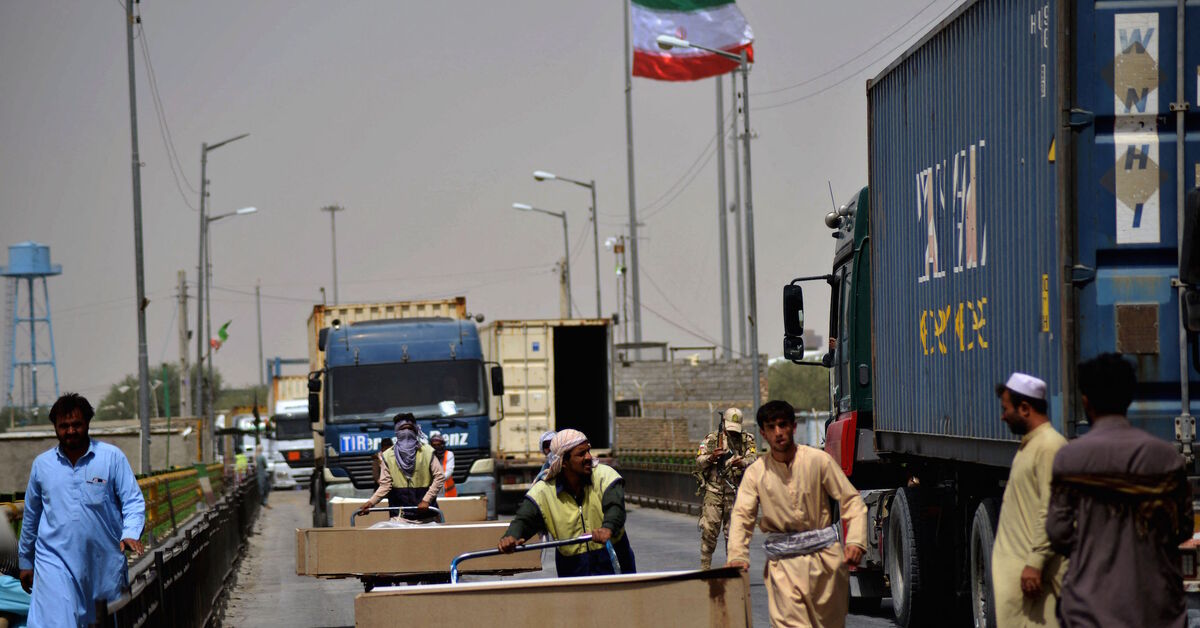 Iranian reformists woke up on September 9 with a scathing editorial in the hard-line daily Kayhan that grilled them over their sympathy for the resistance front in Afghanistan’s Panjshir Valley.

Kayhan, who is affiliated with the office of Supreme Leader Ayatollah Ali Khamenei, has challenged reformists to come forward and register to be deployed to Panjshir if they are serious about such support. Kayhan described the pro-Panjshir camp as “a tiny but noisy group”.

Following the Taliban’s advance on the Panjshir, Iranian reformist personalities and newspapers sharply criticized the Islamic Republic for looking away and failing the resistance front in the rugged valley.

Kayhan called the reformists a pro-Western group, trying to send the “wrong signal” on Afghanistan and “serve America” ​​in their “desperate push to complete the Washington puzzle” in the war-ravaged country. war. The ultraconservative newspaper, as well as other media, including the Fars news agency, have in recent months angered reformists by justifying the rise of the Taliban, arguing that the Sunni group “will not harm” the Shiite minority d. ‘Afghanistan.

On the other end of the spectrum, some pro-reform newspapers, such as Jomhouri Eslami and Arman-e-Meli, have described the Taliban as a “terrorist” entity, openly defying the official establishment line. “The end of the US occupation of Afghanistan”, according to Jomhouri Eslami, “ushered in a new era of proxy occupation through Taliban terrorists.”

In diplomatic and cautious remarks, the Iranian Supreme Leader and President Ebrahim Raisi refused to denounce the Taliban. On September 9, Foreign Minister Hossein Amir Abdollahian expressed hope that the Taliban will keep their promises of inclusion and freedoms. These promises, however, Reformers have long warned, will be ignored. “The curtains will be drawn,” wrote Masih Mohajeri, the centrist cleric, who is also the editor of Jomhouri Eslami. “They will violate all of these commitments,” he predicted.

On the streets of Tehran, scores of Iranians have joined Afghan immigrants in their rallies against the Taliban and what they believe to be Pakistan’s military intervention in Panjshir. Holding portraits of the iconic assassinated Panjshir leader, Ahmad Shah Masoud, they staged angry protests outside the Pakistani embassy.

One of these rallies turned violent on September 8, as participants called on “the women of Kabul and Tehran to unite.” Security forces arrested several protesters, including Narges Mohammadi, Pouran Nazemi and Vida Rabbani – all activists who have expressed concern that the advent of the Taliban will reduce to zero the multiple hard-earned gains by Afghan women.