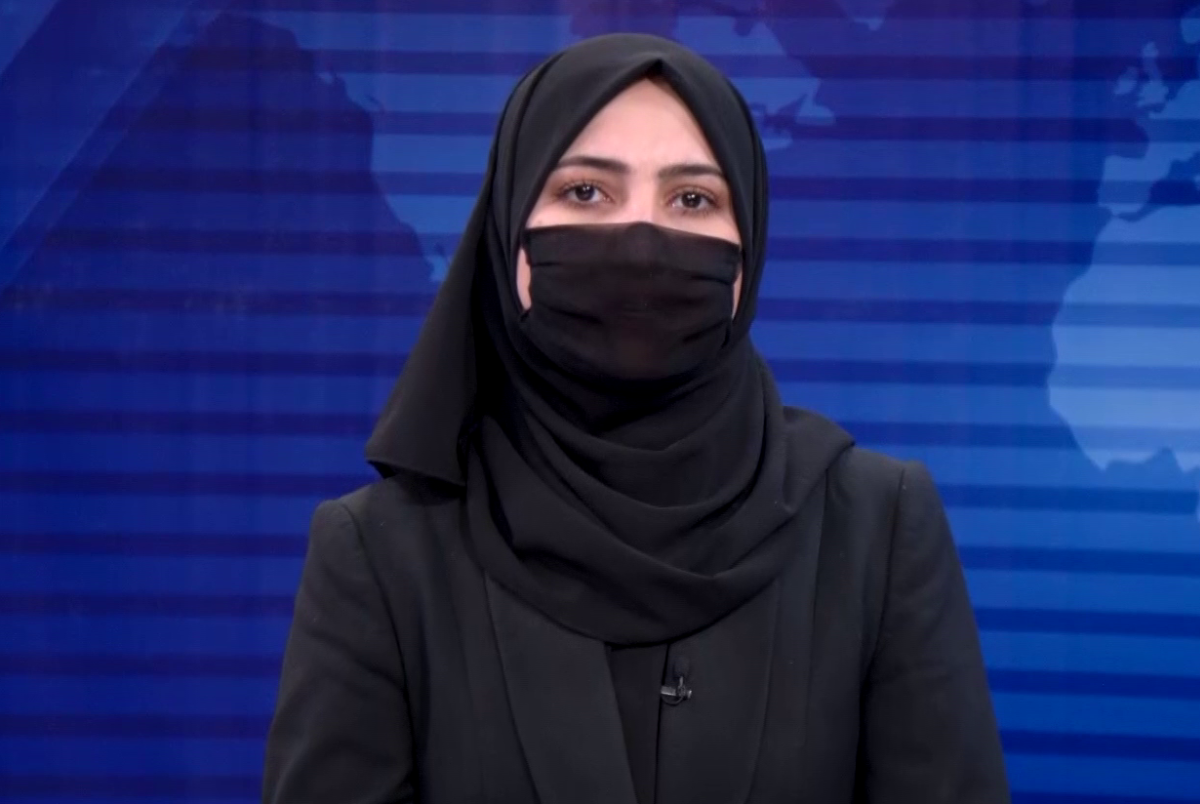 Afghan media has faced many challenges over the past 12 months, with many outlets now closed due to economic difficulties and restrictions imposed by the interim government.

After the Taliban came to power, the Islamic emirate’s spokesman Zabiullah Mujahid told a press conference that they were committed to freedom of expression. However, multiple restrictions have been imposed in Afghanistan.

The closure of media organizations, the unemployment of journalists and the departure of Afghan journalists from the country are seen as the main challenges facing the Afghan media community.

“Our engagement with the media will be based on the framework of journalism. We want all private media to be free and independent,” Mujahid said during his first press conference after the Islamic emirate came to power.

Over the past year, the Islamic Emirate has issued numerous decrees, imposing new restrictions on the media.

“Obviously running the programs with a mask on is difficult,” said Tahmina Osmani, a presenter from TOLOnews.

Reporters Without Borders said in a report that 219 media outlets out of 547 have suspended their activities due to economic difficulties.

“With the closure of these outlets, around 12,000 media professionals, including 2,100 female employees, lost their jobs,” said Hojatullah Mujadidi, president of the Afghan Independent Journalists Association.

Over the past 12 months, hundreds of journalists and civil rights activists have traveled to neighboring countries, from where they seek to continue their passage to Western countries.

“We call on foreign countries, European countries and media support organizations to look into the cases of (Afghan) journalists in Pakistan,” said Tahir Sadid, an Afghan journalist in Islamabad.

According to reports, two journalists, Abdul Hanan Mohammadi and Mirza Husseini, are still being held in Kabul and Kapisa.

Although the caretaker government has pledged to remain committed to freedom of the press within an Islamic structure, there is no specific law yet to form the structure of the media law.

In February, speaking at a rally, Islamic Emirate spokesman Zabiullah Mujahid said they would soon form the Commission on Media Violation (CMV).

“Work is underway in this regard. You know that civil servants have been replaced recently. Once everyone gets to their jobs and desks, they will work there,” said Bilal Karimi, deputy spokesman for the Islamic Emirate.

Deconstructing the discourse of political parties on xenophobia –…