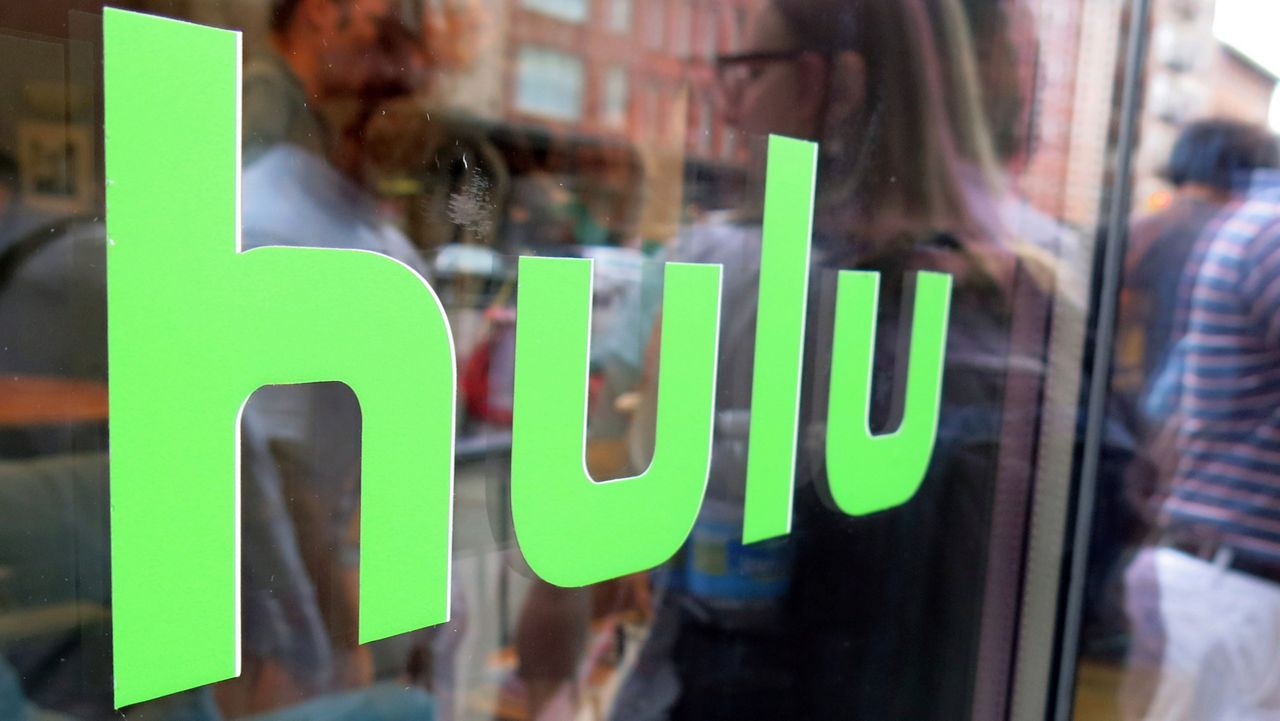 After outcry, Disney will allow political ads on Hulu

Starting Wednesday, Hulu will now allow ads about political issues and candidate ads on its streaming service after its parent company, the Walt Disney Company, reviewed and reassessed its advertising policies.

The move comes after the streaming service received backlash earlier this week after a report said it rejected ads from Democratic organizations on topics including abortion, gun control and climate change.

What do you want to know

The news was first reported by Axios.

However, the company said it still has the right to request changes.

“Hulu will now accept applicants and post ads covering a wide range of political positions, but reserves the right to request edits or alternate creatives, consistent with industry standards,” the company added.

Although accepted and appearing on Youtube, Roku, NBC, Facebook, and broadcast and cable TV, the ads were reportedly rejected by Hulu for “content-related” issues.

The ambiguity of Hulu’s policies has sparked outrage online and from Democratic committees.

In a joint statement sent to Spectrum News a day before Disney changed its advertising policy, DSCC, DCCC and DGA executive directors Christie Roberts, Tim Persico and Noam Lee said “the censorship of truth by Hulu is outrageous”.

“Voters have a right to know the facts about MAGA’s Republican agenda on issues like abortion,” they said. “Hulu is doing the American people a great disservice by preventing voters from learning the truth about the GOP’s record or refusing to allow these issues to even be discussed.”

The committees called on Hulu to roll back its ads policy, indicating that it “prevents Americans from getting information about some of the most critical issues in this midterm election.”

In response to the outcry from Democratic committees, several Twitter users publicly announced they were canceling their Hulu subscriptions and encouraged others to do the same with the “#BoycottHulu” hashtag trending on Twitter Tuesday morning.

Musician April Smith urged her Twitter followers to “cancel your Hulu subscription until they get the message”, she wrote on Twitter. “You won’t miss The Handmaid’s Tale because we’re basically living the first season right now.”

Democratic committees weren’t the only ones to see ads rejected by Hulu in recent months. Earlier this month, Suraj Patel, Democratic candidate for Congress from New York, released a letter to Hulu, first reported by Jezebel, which revealed that the streaming service had demanded that his campaign remove at least one of the three “sensitive” issues – abortion, climate change or gun laws – from its digital campaign ads and replace it with a “non-sensitive” issue.

In the letter, Patel called on Hulu to stop the policy that required “censoring” a campaign ad before it could air.

“Failing to address these topics in my campaign announcement is failing to address the most important issues facing the United States,” Patel said in the letter. “We are at an absolutely critical moment in the history of our nation. How are voters supposed to make informed choices if their candidates can’t speak to the most important issues of the day? »

In May, it was reported that Hulu had rejected D-Ga. from Rep. Carolyn Bourdeaux, an ad mentioning her “pro-choice stance.” In a statement, Bourdeaux called on Hulu to “drop this dangerous and outrageous ban on pro-choice advertising.”

“Hulu is one of the most impactful platforms for advertising to young voters,” wrote Democratic pollster and strategist Matt McDermott. on Twitter. “By blocking ads on issues like climate change and abortion, Hulu effectively prevents Democrats from engaging a wide range of voters on the most critical issues facing our country.”