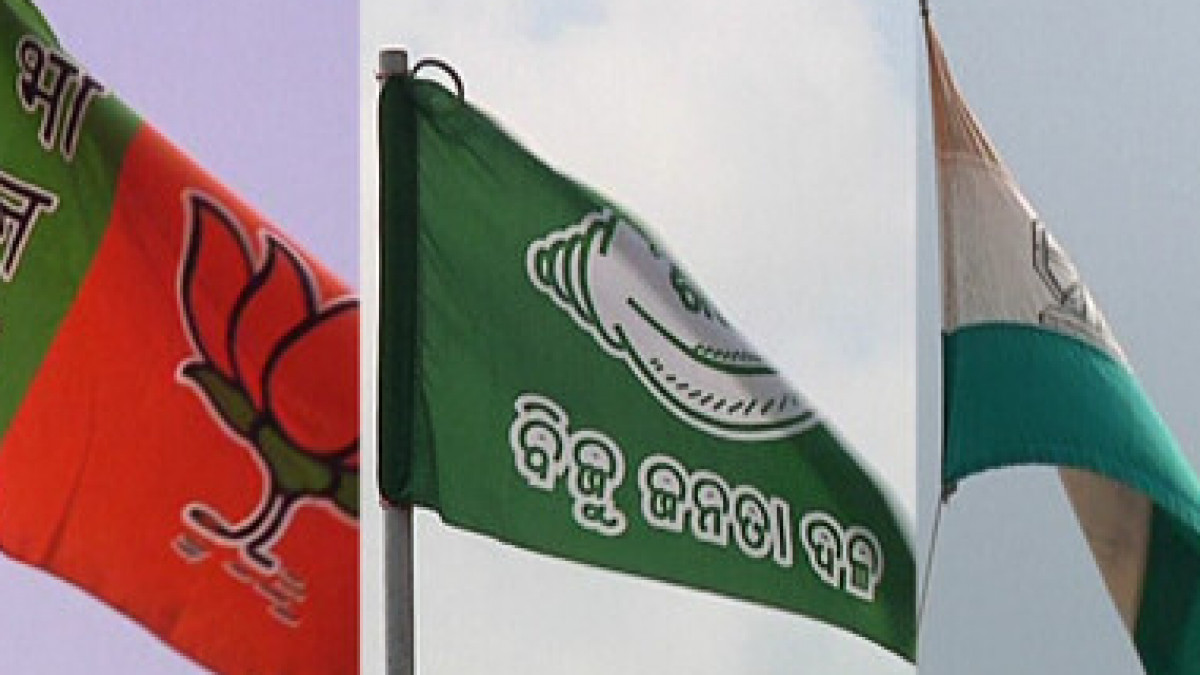 With assets worth Rs 128 crore, the Biju Janata Dal (BJD) is the eighth richest regional political party in the country. A report recently published by the Association for Democratic Reforms (ADR) claims so.

The ADR, a non-governmental organization (NGO) working in the areas of electoral and political reform in the country, recently published its analysis, in the form of a report, on the total assets declared by regional and national political parties during the of Financial year 2019-20.

According to the report, among the top ten regional parties in the country, the BJD ranks eighth with its term deposits in banks totaling Rs 118.42 crore. And the total assets of the party are Rs 128,00,00,752.

Among the regional parties, the Samajwadi Party is the richest.

In a veiled reference to BJP assets, the veteran leader said, “It’s public money.” “The crores were accumulated by selling oil, mines and an airfield. It’s very pathetic. These political parties will engulf the whole nation,” Routray quipped.

BJP Odisha Unity General Secretary Prithviraj Harichandan was quick to hit back at the Congress leader, saying there should be no politics on the financial health of the party. “If the party has achieved enviable financial growth, it is only thanks to the generous donations of industrialists and businessmen. They do it voluntarily. The party also receives micro-donations online,” Harichandan said.