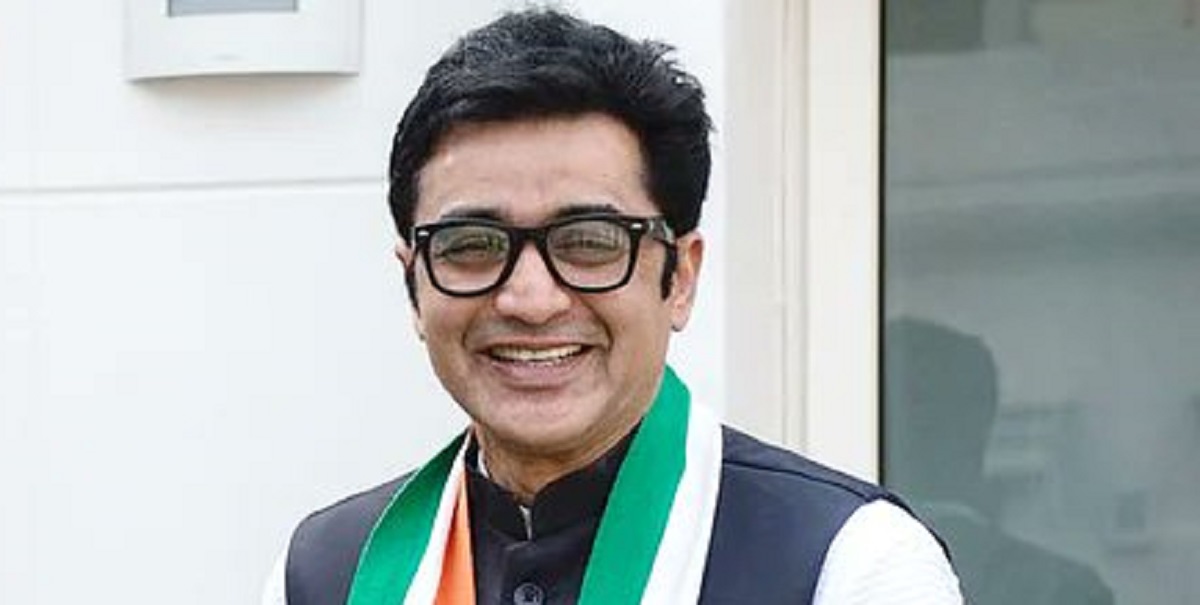 KOHIMA: The BJP-led central government is not interested in resolving the controversial Naga political issue in Nagaland, Congress has claimed.

This great statement was made by the Congress Spokesperson and Party Leader for Nagaland – Dr. Ajoy Kumar.

The Congress leader claimed that the Naga peace accord announced by the government in 2015 “is a farce”.

He said: “The BJP only wants to win the election. He is not interested in resolving the controversial issue of peace in Nagaland.

The Congress leader alleged that on August 3, 2015, Prime Minister Narendra Modi lied when he said a peace deal was not far away.

“But in the past seven years, nothing has been achieved in the name of a peace agreement,” Congress leader Dr Ajoy Kumar said.

“No solution has been found so far as the Modi government seeks the support of armed groups to win the elections in Nagaland,” said the Congress leader.

“Is there anything more anti-national than the BJP,” Kumar said.

The Congress also cited the mass protest in Dimapur on August 5 this year, called by the newly formed Nagaland People’s Action Committee (NPAC), demanding a speedy solution to the Naga’s vexed political issue.

The Congress leader also alleged that Nagaland CM Neiphiu Rio had a connection with NSCN-IM with the aim of winning the election.

Meanwhile, Nagaland Congress Leader K Therie said: “We now see in clear terms that the Center is not for a settlement.”

The debate for a quick solution to the contentious Naga political issue has gathered momentum ahead of the Nagaland assembly elections, which are expected to be held in the first half of 2023.

Here’s why oil-rich Angola is ripe for political change