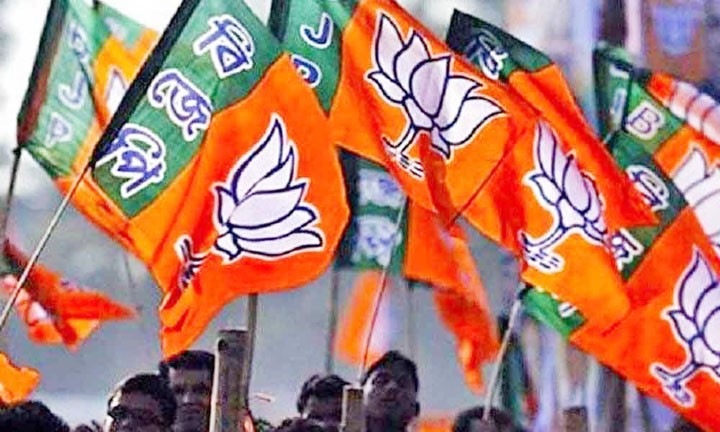 Dimapur, May 29 (EMN): The Nagaland State unit of the Bharatiya Janata Party (BJP) on Sunday accused some leaders and their parties in the state of keeping silent on the Naga political issue, saying that it is “high time that the leaders express themselves”.

A statement released by the BJP’s state media cell said the leaders, despite occupying “influential positions like the leadership of the central committee”, maintained a “stoic silence”.

“They have to let the public know what they think and want. We need leaders who represent the voice of the people and not those who waver when their thoughts and opinions matter most,” it read.

The party said it has always advocated for a quick solution to the protracted Naga political problem.

“And despite the multitude of opinions and allegations thrown at our lawmakers lately, this needs to be accepted by all if we really want a solution. We need to speak more clearly about what is happening, what what we want to accomplish, what to hold on to, and what to let go of.

“Those who criticize a few legislators for speaking out and speaking their minds must also understand that legislators, in some way, also represent the voice of the Center and cannot be ignored or dismissed,” reads the statement. statement.

Furthermore, the party added that it will continue to do its part to facilitate a speedy and amicable solution.