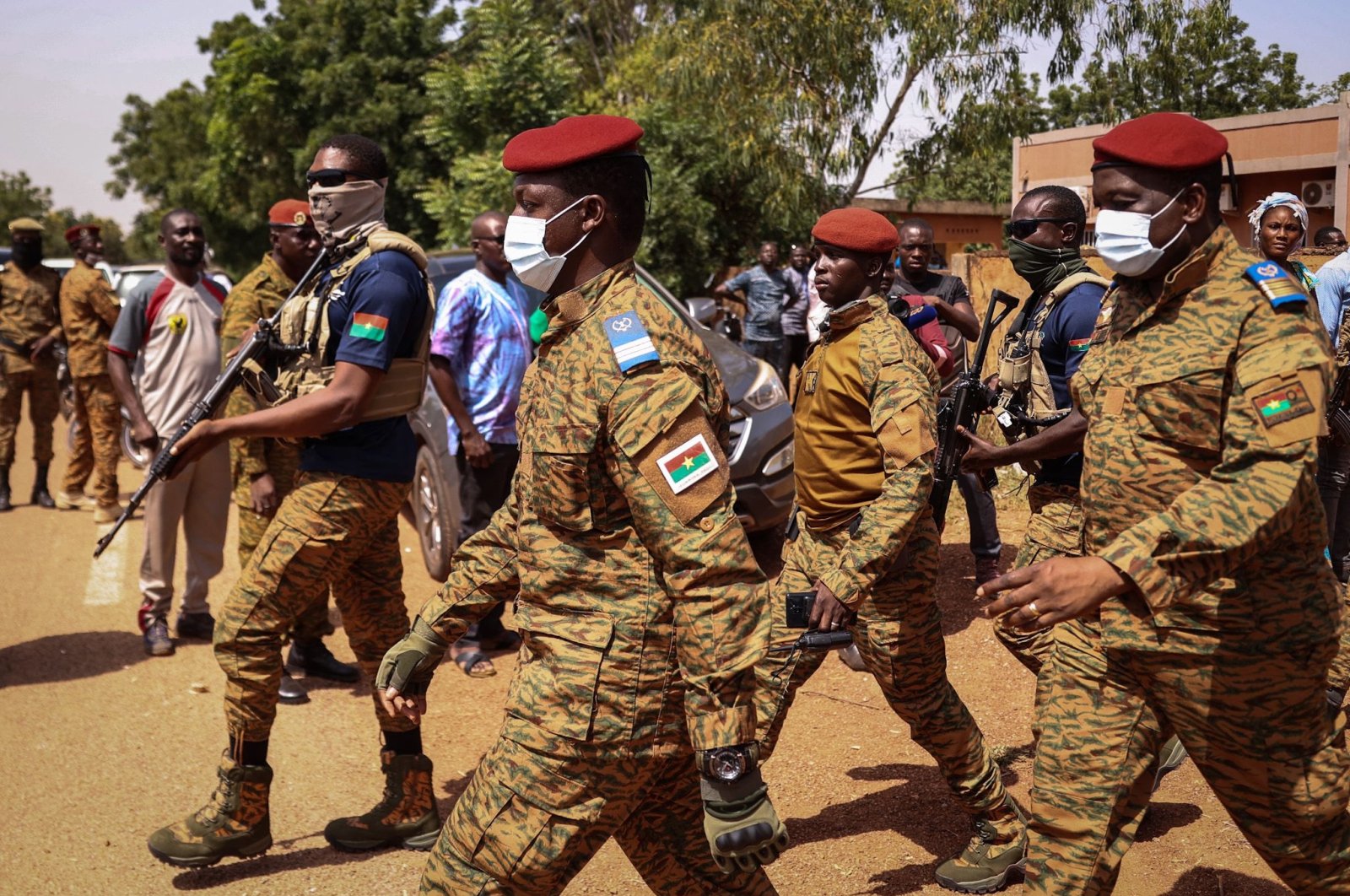 Political parties, social and religious groups and representatives of the security forces are meeting on Friday to chart the next phase of Burkina Faso’s future after the country’s latest coup.

The forum in the capital Ouagadougou will take place two weeks after the terrorist-torn Sahel state was rocked by its second military coup in less than nine months.

Talks that begin on Friday are to name a successor to Damiba as transitional president – a head of state who will rule on an interim basis before power is eventually returned to civilians.

Traore’s supporters claim he is that man, despite outwardly saying he doesn’t want the job.

The head of the forum’s organizing committee, Colonel Célestin Compaoré, said the conference “will consider and adopt (a) transitional charter, appoint a transitional president in accordance with the charter and receive any proposals for the proper execution of the charter”.

One of the poorest countries in the world, Burkina Faso has a long history of coups since its independence from France in 1960.

The latest takeovers are rooted in unrest within the ranks of the military following a terror insurgency that swept through neighboring Mali in 2015.

Thousands of people have been killed and nearly 2 million have been displaced.

Not a week goes by without the announcement of a bloody attack against ill-equipped security forces. More than a third of the country is beyond government control.

Traore said Burkina will honor a promise Damiba made to the West African bloc ECOWAS involving new elections and a return to civilian government by July 2024 at the latest.

But like Damiba before him, Traoré defended the coup on the grounds that authorities were not doing enough against terrorists.

The September 30 coup announcement said it was time to “refocus the transition (interim military regime) on the security emergency.”

Damiba fled to neighboring Benin on October 2, after a weekend of violent protests that also targeted the French embassy and cultural center and saw protesters hoist Russian flags.

Traore said he would remain at the helm only to take care of “routine business”, but at meetings in Ouagadougou and Burkina’s second city, Bobo-Dioulasso, supporters demanded that he be appointed to the helm. highest position.

“Captain Ibrahim Traore must fully implement the reason he came,” said Oscar Seraphin Ky, one of his supporters.

A coup in Mali in 2020 sparked friction with France and led to the country’s military intertwining with Russia. French troops who had been fighting terrorists in Mali for nine years withdrew this year after the dispute escalated.

The French ambassador to Burkina Faso, Luc Hallade, advised French citizens to limit their trips on Friday to “strictly necessary (…) for the sake of new protest movements”.

According to local pollster Apidon, 53% of those questioned would prefer to have Traoré in charge.

Among his staunchest supporters, the scale of Burkina’s security crisis makes it crucial to have a military man in charge, he said.

Keep up to date with what is happening in Turkey, in its region and in the world.