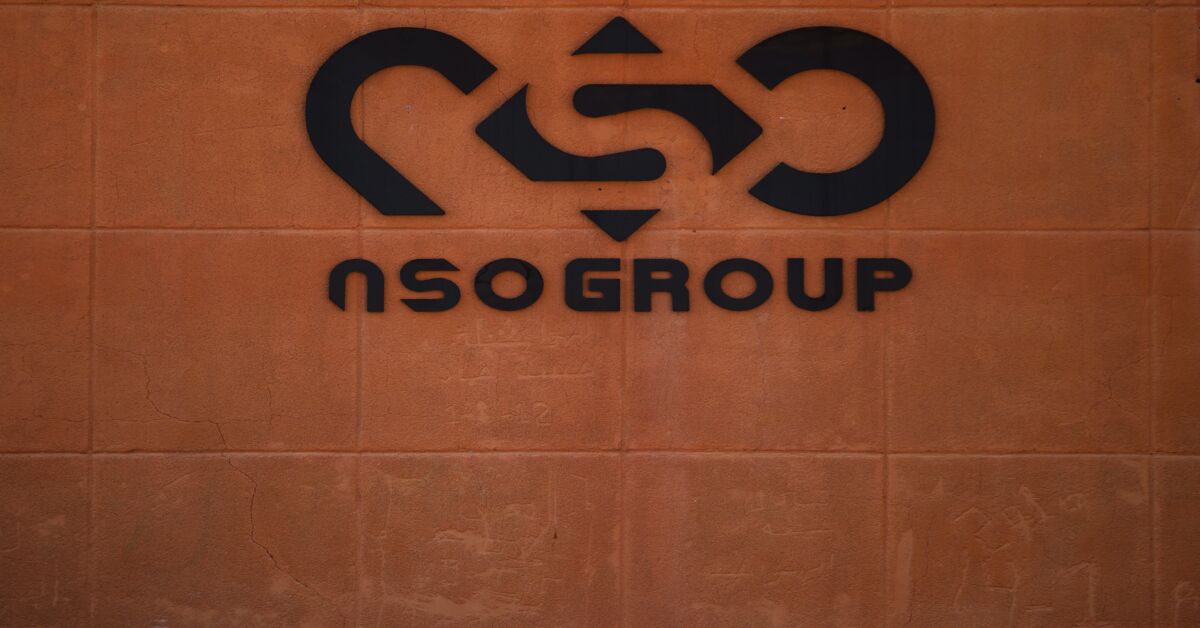 Over the past few days, parties left and right have called on the Knesset speaker to form a parliamentary investigative committee to investigate scathing reports of alleged Israeli police conduct. According to these reports, the the police followed the movements and activities of civilians using a spyware app called Pegasus, acquired from Israeli tech company NSO in 2013. The app was allegedly installed in the cellphones of various social activists and mayors without a warrant, as required the law.

Since the financial journal Calcalist first published results of his investigation On January 18, more and more disturbing details emerged. The police were caught with their pants down, and now, given all of their conflicting statements, it seems an official investigation is inevitable. It is certainly a rare incident, especially now that the right and left are united in their outrage.

The ultra-Orthodox right-wing Shas party has been demanding for the past two days that the Speaker of the Knesset form a parliamentary investigative committee to investigate the use of spyware, its approval and the criteria for its use. He also asked what sanctions will be taken against those responsible for this fiasco. “It is inconceivable that the police would take the law into their own hands, act against the orders of the legislature without any judicial or other meaningful oversight, resulting in a serious violation of human rights,” the party said. wrote to the speaker.

Chairman of the left-wing Meretz party, Michal Rozin, member of the Knesset, also asked for an investigation. “The report paints a picture of a serious violation of human rights as well as numerous laws, and a violation of the principle of the rule of law and democratic standards. The use of this spyware application by the police without a warrant is a serious case of overstepping their authority and a serious infringement of the constitutional rights of the individual, foremost among which are the rights to privacy and liberty. of expression. I call for an urgent investigation into the groups involved in installing the spyware application, which allegedly exceeded their own authority and caused a serious human rights violation,” she said.

In addition to all of the above, the Association for Civil Rights in Israel (ACRI) has asked State Attorney General Avichai Mandelblit to order an immediate investigation into the matter. ACRI statement says“The use of the Pegasus spyware and its surreptitious installation in the mobile phones of protesters and opponents of the regime, as occurs in the most obscure dictatorships, is illegal and requires an immediate, serious and thorough investigation. The police do not have the authority to track the location of a phone without a warrant or to eavesdrop without a warrant or search a phone without a warrant.

ACRI added: “If the evidence gathered through this illegal hack has been used to bring people to justice or has been cleared after the fact by a legitimate warrant, the Attorney General must inform these people and make an effort to exculpate immediately.”

The attorney general replied that he would investigate the case, although he did not say how he would go about it.

What is clear is that calls for a commission of inquiry are not going away. On the contrary, they intensify as more and more information is released. As a result, people are furious at the ease with which the police have violated the most basic human rights, without any control or supervision. Israelis are discovering how fragile Israeli democracy is and how no one can be sure that their rights are protected.

Reports have claimed that these profiles include sensitive, often intimate, information obtained by hacking and taking the phones of people being tracked. These profiles, which may appear as printed presentations or computer files, are often kept in unit files or computers, marked with the target’s name. They are not always erased.

Behind all the technical jargon are chilling tales of real people, flesh and blood, with names and identities, being hunted down by the police. These are people who “would otherwise never be considered the target of such tracking in a democratic state,” the inquiry report said.

In one instance discovered by Calcalist, Pegasus was allegedly used to track a social activist who still has no idea he was a target. This happened during the protests against former Prime Minister Benjamin Netanyahu. The police investigator explained that such a follow-up was necessary because it was feared that he was responsible for a disturbance of public order in urgent circumstances.

How did it work?

The police officer involved in the case gave the target’s phone number to investigators, and the person’s phone was later hacked and infected with Pegasus. From that moment, the phone was “transparent” to investigators. They could see everything made of it and listen to every conversation conducted on it.

In the case of the aforementioned social activist, investigators discovered that he uses the Grindr app, which serves as a kind of online dating service for men. This information was put in the file created for him, with the note “He apparently dates men, even though he is married.” This could be leverage for an investigation.” The recommendation in the file was that the unit obtain a wiretap warrant.

After reading the person’s correspondence with other men via Grindr, investigators informed the district tracking unit of his meetings with the men he contacted so they could follow him in the field.

As more real cases come to light, it will become more difficult for the police to block an investigation. In recent days, however, police spokespersons have appeared in television studios across the country to minimize the damage. Inevitably, they deny the allegations against them and offer an alternative version that everything they did was within the law. The problem is that media reports tell a different story. This is a major source of embarrassment for the Israel Police and its commissioner.

Support for the sense that the police used such problematic methods can be seen in Netanyahu’s trial. His lawyers claimed and even proved that such extreme means were used against people investigated in the case who later became state witnesses in his trial. If it turns out that the police used Pegasus when investigating Netanyahu, it could cause a political earthquake at the highest level.

MPs who have moved across the political spectrum | Conservatives