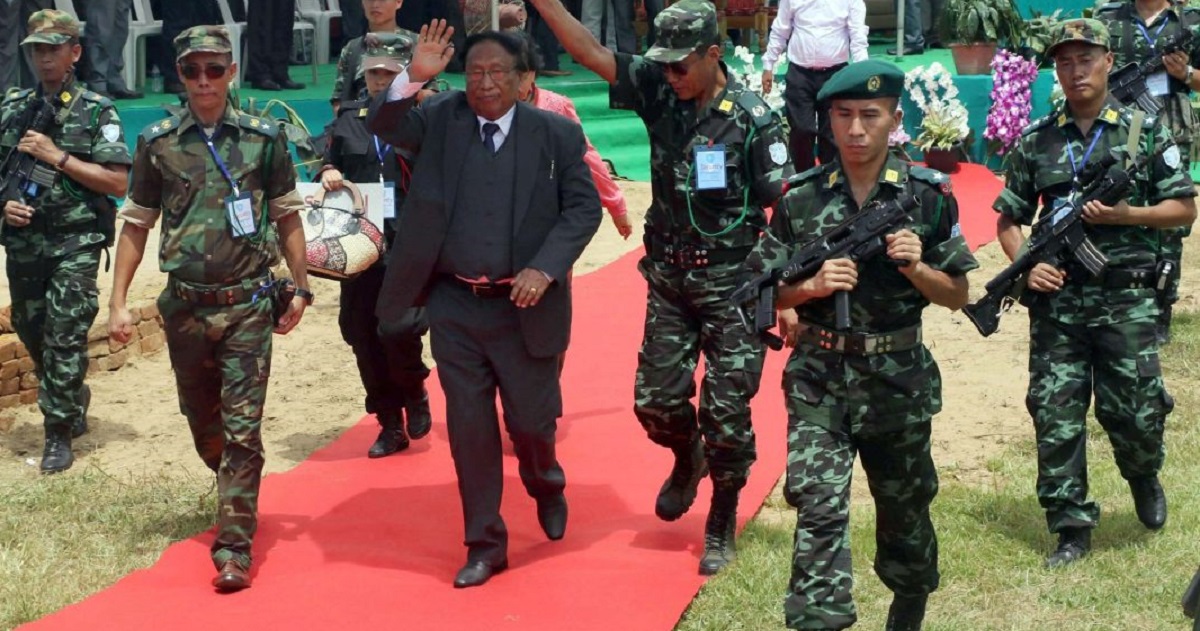 The NSCN-IM said it “cannot be part of the NNPG solution” on the Naga political issue.

The NSCN-IM said the Agreed Position signed by the NNPG with the Government of India is “a betrayal of the mandate of the Naga people of the Simon Commission Memorandum of 1929, the Naga Declaration of Independence of 1947 and the Plebiscite of 1951 “.

However, the NSCN-IM said that if the NNPG is “so keen to go for a Naga solution in accordance with its agreed position, we wish them to go ahead and let the Naga people see what they could achieve for the Naga people”.

“We will never surrender our rights so obediently. History will judge and we simply cannot betray the sacrifices of thousands of martyrs,” NSCN-IM said in a statement.

The NSCN-IM further alleged that “Nagas who work as Indian mercenaries” “spend sleepless nights to destroy the Naga problem and destroy the national identity of the Naga whose blood, tears and sweat the Nagas have shed. for over six decades.

“We fought alone against the powerful Indian security forces and also against the misguided Nagas (mercenaries) who were harbored and forced to operate from the Indian Army camps,” the outfit said.

The NSCN-IM further accused the Indian government of creating a “third party/force” to defend its interests “against” the right of the Nagas.

He claimed that “any collaborator-based solution will only pave the way for greater disaster”, saying the forces are working “hand in hand to craft the reissued 16-point agreement”.