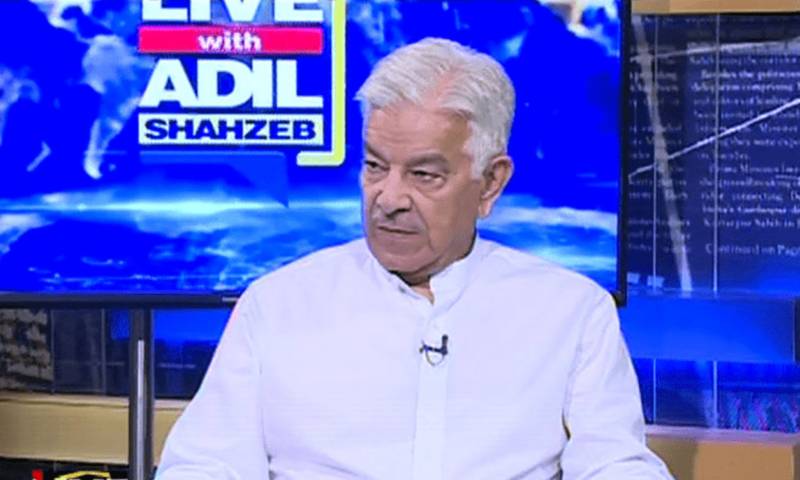 Lahore – Defense Minister Khawaja Asif said a change of government in Punjab would bring political stability given the current situation and also confirmed reports that the federal government would show flexibility for political change in the province.

Speaking in an interview on a private television channel, he said: “Yes, we still have the option of [change of] government of Punjab and we will act when we deem it feasible. When asked if the change would upset the existing uncertainty in the country, he replied, “We are working on it politically and the change will bring political stability to this uncertainty.”

Speaking about the appointment of the new army chief expected in November this year, the defense minister said that it was Prime Minister Shehbaz Sharif’s prerogative and that the government’s allies would be given confidence.

He added that consultations would be made with the institution and that it would forward the names of the officers recommended for the new chief. “So far, no consultation has been launched on it,” Asif noted.

He also said he was not in favor of a “minus one formula” in politics. PTI President Imran Khan had recently tweeted and criticized the government for “adopting the minus one formula” to remove him from the political arena. Asif said it was not the job of government or politicians to adopt such tactics, adding that he personally would not advise it. He also acknowledged that the PML-N had been struggling politically in recent months, adding however that the party would “come back successfully”.

Asif also said that the return of party leader Nawaz Sharif was not yet planned, but he would return. “His return will give a big boost to the political situation in the country,” he added.

Speaking about MP Ali Wazir’s situation, the Defense Minister said his and other issues, such as those of missing persons, need to be addressed and called for national consensus on them.

“But I would say that Wazir’s case should be considered for humanitarian reasons,” he added.