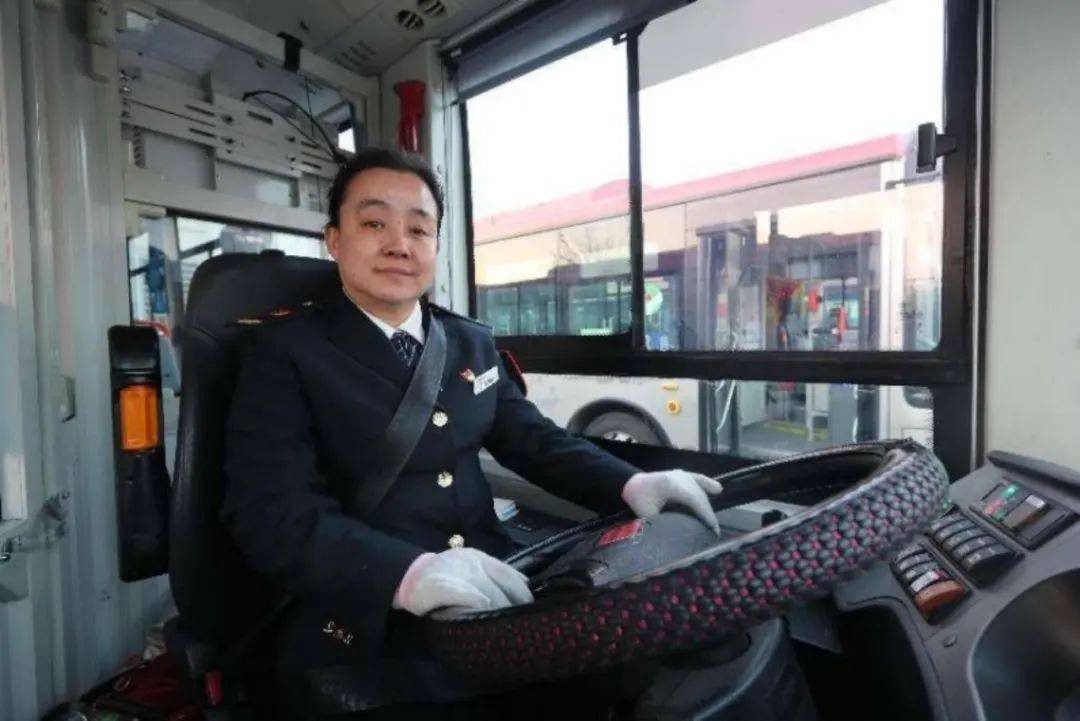 A foreign journalist who has lived in China for 15 years recently shared a story about Chinese democracy on a TV show.

The story was about National People’s Congress (NPC) deputy Wang Yan, who is also a bus driver in Tianjin Municipality in northern China. As a bus driver, Wang always listened to her passengers’ opinions while making suggestions, and her bus was thus transformed into a “mailbox” receiving voices from the public.

The whole process of people’s democracy is developed based on China’s national conditions. It bears distinctive Chinese characteristics and reflects mankind’s common quest for democracy. It promotes China’s development and the rejuvenation of the Chinese nation, and brings a new model to the international political scene.
There is a saying in Chinese that goes, “People shouldn’t wear shoes of the same size; they should wear shoes that fit their feet.

Democracy is formed by human society over hundreds if not thousands of years. However, there is no fixed model of democracy as countries vary in terms of history, culture and national conditions.

Rather than following western paths of modernization, China has blazed its own trail. He did not copy Western models of democracy, but created a Chinese one.

The 1.4 billion Chinese, or nearly 1/5 of the world’s population, are the real masters of their country and enjoy extensive rights and freedoms. This has greatly strengthened the confidence of developing countries in the development of their own democracy.

An important reason why China has ensured political stability and social progress while promoting democracy is that the country designs the most appropriate form of democracy according to its characteristics and realities – a basic principle to which China adheres for develop democracy.

Democracy is not only a mode of national governance, but also a principle of global governance.
China is a loyal and exemplary actor in the pursuit, exploration and practice of democracy. It strives to increase democracy both within its own territory and between nations.

World affairs should be managed through consultation with the governments and peoples of all countries. It is a principle of democracy in handling international affairs and an inspiration to the world drawn from China’s democratic practices.

As the Chinese saying goes, “a delicious soup is made by combining different ingredients”. Political systems vary from civilization to civilization, and each has its own strengths. China has full confidence in its democracy and fully respects the democracy of other countries.

Looking to the future, China will firmly safeguard democracy in international relations while improving its own democracy, and work with the rest of the world to create a better future for mankind.