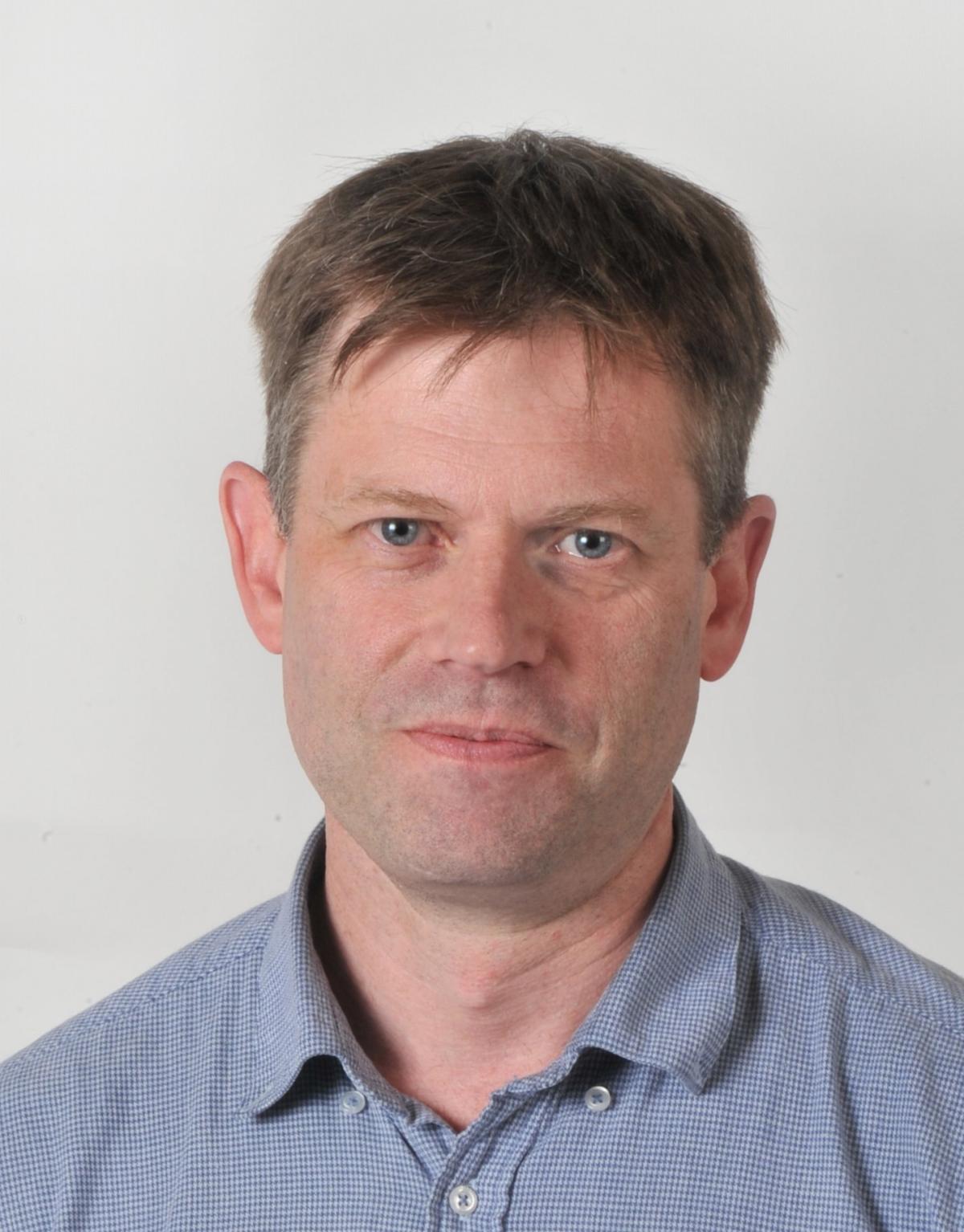 The constant opposition from the right in the form of Cr Lee Vandervis is evident.

The centrist or center-right opposition has become a threat, led by Cr Jules Radich.

Mr Hawkins hardly needs to add an unnecessary conflict with leftist Cr. Jim O’Malley to his list of challenges.

This week’s clash between Mr Hawkins and Cr O’Malley – ostensibly over how the board should react to the government’s three-water reforms – adds to the proof that all is not rosy or comfortable for the left ascending block of the council.

Center-left discord was predominant during deliberations on the council’s ten-year plan.

This week’s mayhem over Three Waters followed a prank on the same topic in September, when the mayor ended a meeting as things got a bit tricky.

The dispute boils down to the force with which the council should challenge the government’s willingness to create regional water utility entities.

Mr. Hawkins is seen as too giving in to the government’s agenda.

Cr O’Malley is perhaps too intransigent in formulating his opposition, and much of his criticism of the mayor can be countered with reasoned arguments.

It’s a shame, however.

With the general public, a question mark hangs over Mr. Hawkins’ sympathy.

Inside the chamber, he can usually count on Deputy Mayor Christine Garey and Crs David Benson-Pope, Marie Laufiso, Steve Walker and Chris Staynes for support.

Several other advisers have similar sympathies.

The pursuit of a progressive agenda seems relatively straightforward.

It may have been too easy.

The basics of relationship building may have been overlooked.

A change in dynamics is evident.

Councilors have already given Cr Vandervis a campaign giveaway at town hall thanks to their enthusiasm for driving up rates and debt.

Crs Radich and Carmen Houlahan have enough material to work with for their mayoral campaigns.

Mr. Hawkins expresses points of view well and is generally a good chairman.

A solid grasp of detail, a fondness for public transport and a concern for the implications of climate change are attributes he shares with Cr O’Malley.

Giving Cr O’Malley a lot of work as president of infrastructure services was a wise move by the mayor.

The problem is that the senior councilor feels that the mayor has hampered his ability to fulfill his role.

Whatever the blame, the mayor has a situation to deal with.

Mr. Hawkins and the center-left have their work cut out for them to strengthen the administration.