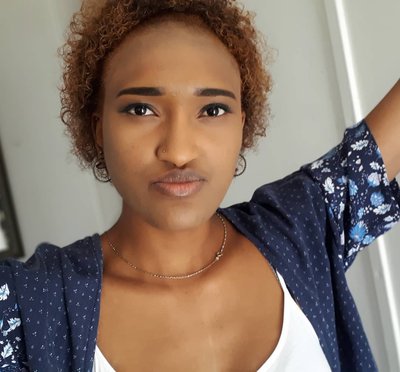 Economic Freedom Fighters confirmed on Monday that the body of Gardee’s daughter was found outside Nelspruit.

Hillary Gardee went missing on Friday after she was last seen at a mall.

Several ANC MPs sent their condolences to the Gardee family ahead of a Freedom Day debate in the National Assembly on Tuesday.

Social Development Minister Lindiwe Zulu said the continued killing of the most vulnerable members of society shows we are far from overcoming gender-based violence.

“To begin, we will send our condolences to Gardee’s family and to the EFF as we know they will be there for him. This continues for us to raise the issue of gender-based violence in particular and violence in South Africa. South as a whole.

“He also calls on us men and women, parliamentarians and members of our communities to put aside all forms of political challenges and focus on this agenda. This is something that puts us all to shame in general as South Africans point the finger at any political organization It is our plea as a political organization to unite against this issue.

Other deputies also sent their condolences, in particular the ministers Pravin Gordhan and Patricia de Lille.

Hillary’s body, with head injuries, was found dumped near Mbombela.

The police are investigating a murder case.