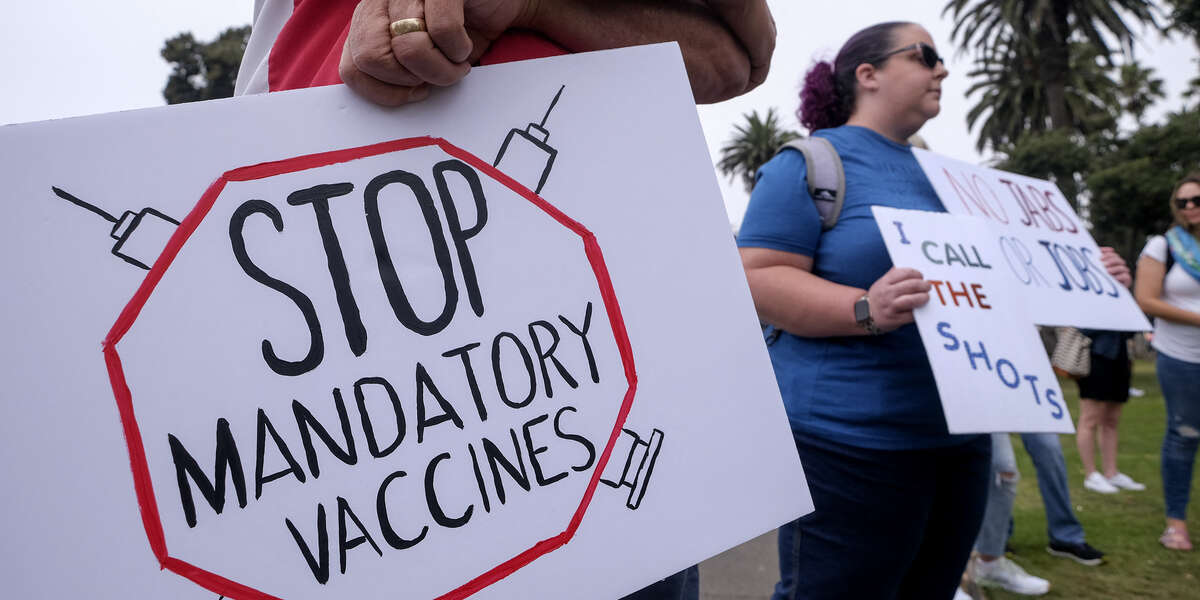 The response to the pandemic has created a stark contrast between the red and blue zones in the United States. showed that Republicans were less likely to get the COVID vaccine than Democrats, as well as that Republican voting counties had about 73 more deaths per 100,000 population than Democratic regions.

But now the most recent research has found a link between COVID deaths and partisanship on a personal level.

Last month, the National Bureau of Economic Research published a study by researchers at Yale University. It looked at more than half a million death records from Ohio and Florida that were recorded between January 2018 and December 2021. The researchers then compared each death record to a 2017 voter file to determine the individual’s party affiliation.

The study authors focused specifically on the “excess mortality rate” in these regions – the deaths recorded during the pandemic compared to the deaths that would have occurred under pre-pandemic conditions. The researchers found that “registered Republicans in Florida and Ohio had higher excess mortality rates than registered Democrats, due to a large mortality gap in the period after all adults were eligible for vaccines.”

They found that the introduction of COVID-19 vaccines, which happened about a year into the pandemic, played a significant role in increasing the divide. Before the vaccines were rolled out, the average excess mortality rate was 76% higher among Republicans than among Democrats. That gap continued to widen after vaccines became widely available in the spring and summer of 2021, with Republicans recording an average excess death rate 153% higher than Democrats.

“If these differences in vaccination by political party affiliation persist, then the higher excess mortality rate among Republicans is likely to continue through later stages of the COVID-19 pandemic,” the researchers concluded.

As of October 6, more than 96 million Americans had tested positive for COVID-19, and at least 1.06 million have died from the virus.

Political change is deteriorating life in Afghanistan despite humanitarian aid