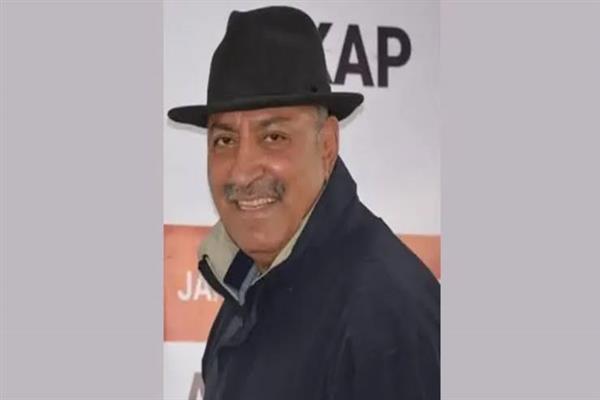 Srinagar, January 01 (KNS): Apni Party Vice Chairman Usman Majid said on Saturday that the demarcation process which takes into account the population and the area has been ignored and is being implemented to foster a particular political party.

Speaking to Kashmir News Service (KNS), Majid said that Apni aprty made it clear that people should protest about this, as the delineation is not just based on his name, but the actual process ignores the aspect of the population and the area.

Majid said things won’t get better because of emotional politics and people shouldn’t get carried away deciding between right and wrong.

â€œWith emotional slogans, NC plays its policy. When the BJP government repealed Article 370 a week before that, Farooq Abdullah and Omar Abdullah as well as the deputies of the National Conference met with the Prime Minister, which means that they were aware of its repeal, â€he said. he declared.

Speaking of the demarcation process, he said that according to the 2011 census, there was a difference of 12.50 lakh between Jammu and Kashmir and the valley with the highest population.

“If there is a discrepancy in the previous census, then the government should conduct a new census so that, according to the population of the two regions, the demarcation is made. It is not necessary that before the elections, the delimitation be carried out. The process can be completed after the elections, but this panel decision will create a wedge between all regions. “

Referring to the SIT report on the meeting with Hyderpora, Majid said that, whether through a judicial or magistrate investigation, the Apni party only demands that the families of civilians killed in the shooting be brought to justice. (KNS)