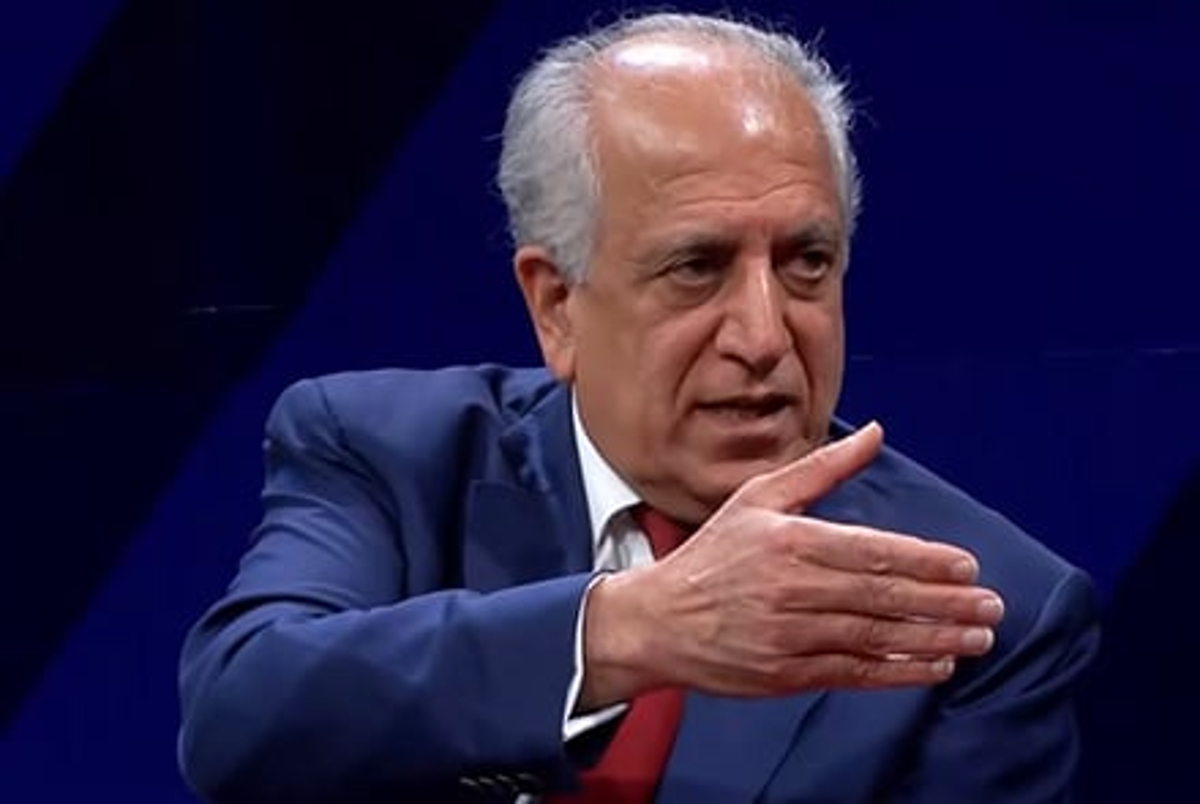 Former US special envoy for peace in Afghanistan Zalmay Khalilzad said the selfishness of the Afghan elites had led to the failure of political transformation.

Speaking to the Carnegie Endowment for International Peace, Khalilzad said the corruption and selfishness of Afghan elites have kept Afghanistan from transforming itself politically, despite the â€œgoldenâ€ opportunity offered.

â€œWe did not transform politics to have an enlightened national interest focused on the elites serving their people. They have become very selfish, egocentric, corrupt and have failed in this mission, â€he said.

Khalilzad, however, said the United States has succeeded in transforming Afghan society in terms of education and building infrastructure. â€œThe elites we worked with did not live up to the opportunity, this golden opportunity that the American engagement offered. State and nation building, institution building that we have supported overwhelmingly have not succeeded in the same way that we have succeeded in dismantling terrorism, transforming Afghan society and in terms of education.

According to Khalilzad, the United States has been disappointed by President Ashraf Ghani’s insistence on remaining in power, which has led to the pessimism of President Joe Biden’s administration over a political settlement in Afghanistan. He said pessimism led to pursuing a time-based withdrawal rather than a condition-based withdrawal.

“We were all surprised by the intransigence, frankly, of President Ghani who insisted on staying in power until the end of his term despite being re-elected in a fraudulent election in which very few Afghans participated, â€Khalilzad said.

Khalilzad said corruption among Afghan elites has also caused the people not to believe in the system and the soldiers not to risk their lives. â€œThe performance of the Afghan security forces, I think, was another surprise. I think very few people would have predicted that this force of 300,000 against a force of 60,000 to 70,000, with all the equipment and having American military support, would disintegrate and not fight, â€he said. -he declares.

Khalilzad also said the Islamic Emirate wanted normalized relations with the United States and American economic assistance. He said the normalization of relations needs the Islamic Emirate to fulfill its commitments. “We need to sit down with them to agree on a roadmap that takes into account the problem of our distrust of one another and therefore the behavior we expect to have over a period of time.”