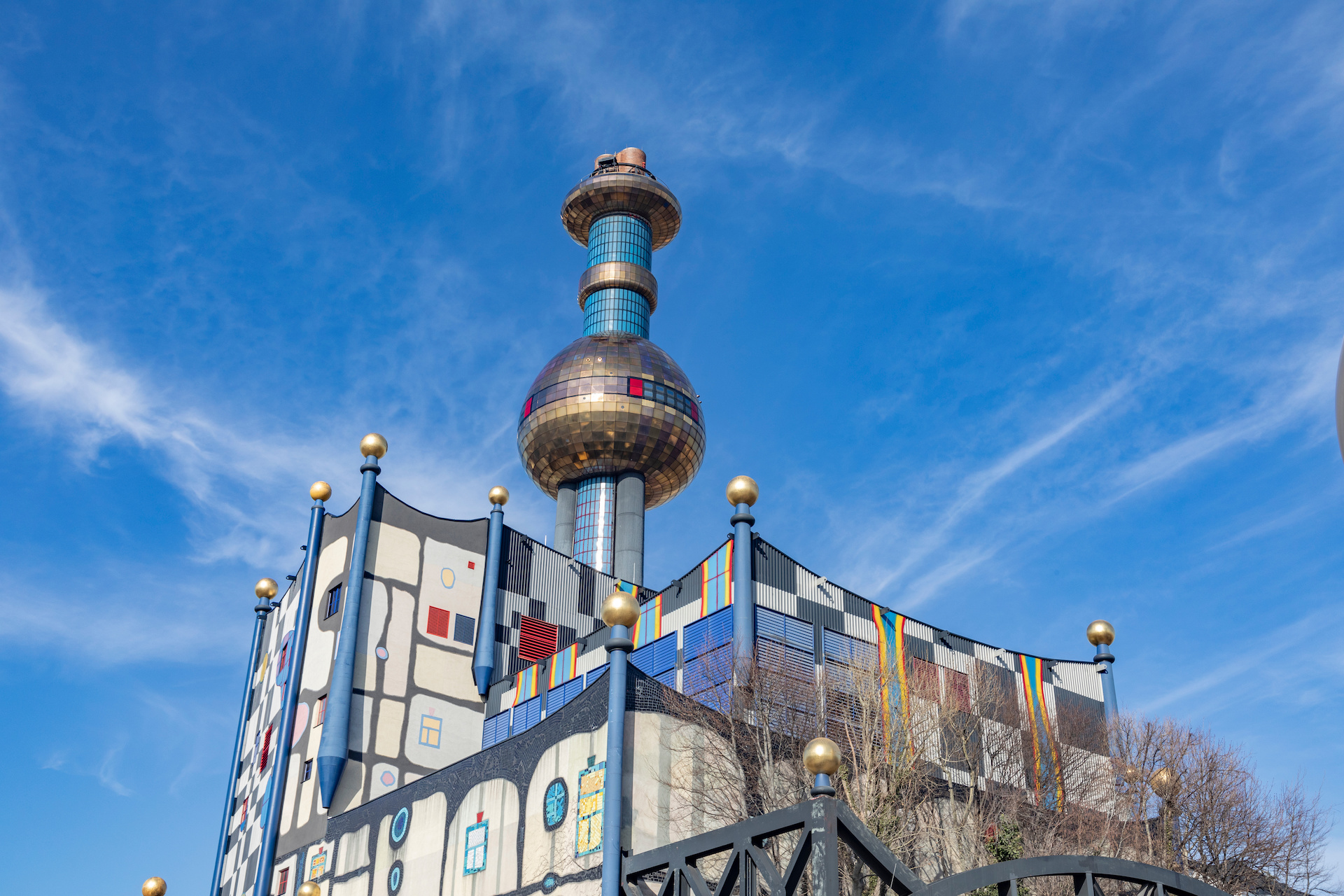 I admit that in the last two articles concerning Energy from Waste (EfW), I ranted quite a bit. It’s hard not to fume when working in this area in New South Wales. Logic, facts and science seem to have neither the meaning nor the appeal that they have in normal life. Cognitive dissonance, here we come…

Waste management is a very political matter. In fact, it thrives (or not) depending on the policy settings.

Given that the NSW Government is officially supporting EfW as part of the toolbox that the waste hierarchy has to offer, and given the mess that politics, the next generation installation investigation and change in the policy settings on the locations has created, the NSW government should play a more active role.

Why? Because if you don’t there won’t be an EfW facility in NSW for another six to eight years and by then there will be a waste management crisis in the state. There won’t be enough relief either (unless you accept a monopoly as a solution).

Here’s how it could start: Either NSW Procurement, the state government’s procurement department would initiate the procurement process, or a Regional Councils Organization (ROC) could ask NSW Procurement to act on their behalf. The NSW government must provide the resources for such an infrastructure project. In the end, it’s no different than building a desalination plant or a major highway.

The state government purchases a location and has a master plan approved for an industrial park with an EfW facility at the center.

Ideally, this master plan also includes an anaerobic digestion plant and a closed composting plant to provide infrastructure for the future FOGO (organic food products and organic products from the garden) treatment, both essential. This place could be in Sydney (perhaps the old Shell refinery?) or somewhere else.

The state government should manage the project for what it really is: an opportunity to create a public service, create jobs and provide essential infrastructure for the community in an innovative and energy-efficient way.

The government should not let people complain about pollution because that is not what it is about. Have you heard of people getting sick in Paris, London, Berlin or Vienna from EfW-related pollution?

The story is also about the treatment of (residual) waste where it is generated. How about taking some responsibility for a change?

The next step is for the state government to purchase a technology provider who is willing and able to build, operate and maintain the facility for 25 years; who knows what he is doing (he has a good track record) and who assumes the engineering, procurement and construction risk to enable financing.

The state government would then purchase the supply of suitable residual waste for 25 years, either from an ROC or through competitive bidding from councils and commercial collectors.

A tender would be launched for buyers (consumers) of energy in all its forms – high quality heat, low quality heat, cooling and electricity.

Energy buyers would settle in the industrial park to shorten the distance the energy has to travel, which would make the project very efficient. The energy would be sold at a discount to market rates under long-term agreements. Why? To attract energy users, and because the main source of income would be the entry fee. Securing energy withdrawals also makes it possible to secure financing.

An agreement would be reached with several research and development organizations, including universities, to attract and favor designs aimed at eliminating waste, making materials reusable indefinitely or, in other words, imitating nature.

How to finance R&D? A fee is levied on each ton of waste processed in the EfW facility. The waste tax is increased by the same amount to at least keep the cost differential between landfill and EfW at the current level.

The EfW royalty is hypothecated for two purposes: R&D as well as the dismantling, demolition or deconstruction of the EfW installation at the end of its life and the restitution of the site. An interesting side effect of the EfW tax is that other – higher order – recycling facilities will not attract the tax, making EfW relatively less attractive for valuable materials. This will require careful structuring and guidance.

The authorization would be limited to 25 years after commissioning, so that the installation must cease to operate on the expiry date; it can be extended for two five-year periods only, if and when the installation switches to the best available technology to reduce its impact on the environment and increase its efficiency. Each license upgrade and extension must be approved.

The guideline requirement “as waste” must go in the trash. It is unnecessary and a burden of risk. What is needed are appropriate emission limitations and controls. We already have them.

The facility should be designed so as not to resemble an industrial complex. There are many examples; see the installations in Vienna, Copenhagen or Paris. Good architecture is not only pleasing to the eye, it also removes fear. The skin of the installation can be designed to produce solar energy.

Once the EfW facility described above is commissioned, the state government would have to sell it to recycle its capital. He will most likely make a decent profit, as he has taken the risk out of the projects to a large extent. At the same time, he will have set an example of how EfW can work.

What is needed is political will. The rest will follow.

Alas, therein lies the problem. Have you seen any political will around lately, anyone?