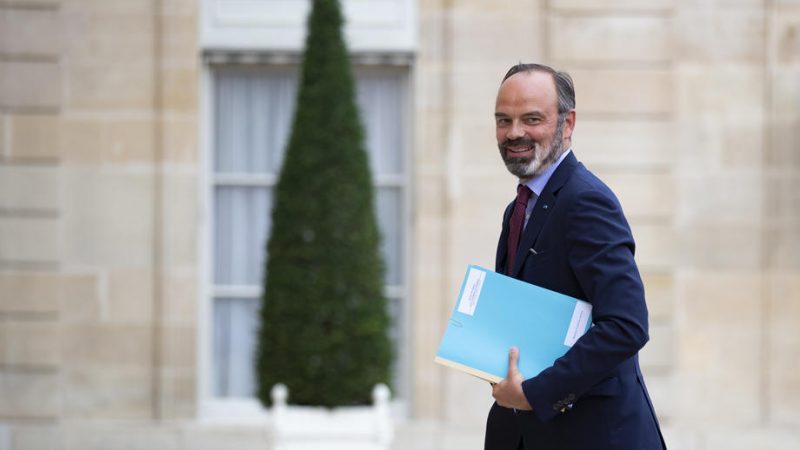 Former French Prime Minister Edouard Philippe revealed the name of his right-wing party – “Horizons” – on Saturday. Philippe however ruled out a candidacy for the next presidency, specifying that “my goal is that in 2022, Emmanuel Macron be re-elected”.

In his party’s manifesto, Philippe, who served under Emmanuel Macron from May 2017 to July 2020 and claimed to remain “faithful but free”, explains wanting to build “a new political offer based on the openness and rejection of sectarianism” .

Philippe says he chose the name â€œHorizonsâ€ because France needs a long-term vision to â€œbuild a global strategy for Franceâ€, based on the â€œunity and cohesionâ€ of the country around its values, its history and culture, to â€œensure its long-term competitiveness, prosperity and strengthâ€.

The ex-PM wants to bet on education, which he described as “the mother of all fights”, and without which innovation and progress were impossible. Other goals of the new party include enhanced ecological ambition, social justice and more decentralized management of the Republic.

Philippe declared that he did not wish to challenge President Macron and his political formation LREM (â€œThe Republic on the moveâ€) in the next elections. However, Macron’s re-election “will require a broadening of his electoral base,” he said.