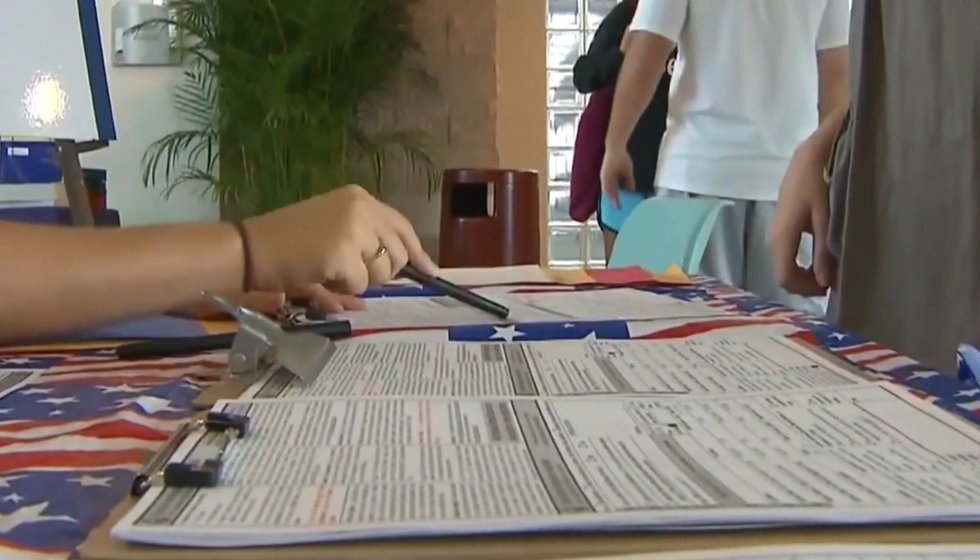 MIAMI (Gray News) – Some Florida seniors have said they were tricked into changing their political party affiliation to Republican.

All of the victims were over 65 and lived in Miami-Dade County.

A visit to the Miami-Dade County Department of Elections shows that information on every registered voter in the county can be obtained for $20.

That’s how an official third-party voter registration organization — there are hundreds of them in Florida — can target voters like Armando Selva.

“They came to my door and asked if I was interested in voting,” said Selva, who was originally registered as a No Party Affiliate (NPA).

Decades-old Democrats were shocked to learn that after voter registration visitors arrived in November — whom voters described as wearing Florida Republican Party red hats and IDs — they received new voter identification cards indicating that their parties had changed.

“They changed me to the Republican Party,” said Juan Carlos Salazar, a longtime Democrat.

While the Florida Republican Party has not responded to recent allegations, in December the party’s executive director, Helen Aguirre Ferré, said the party abides by laws and regulations and is not making changes to registration. voters without their permission.