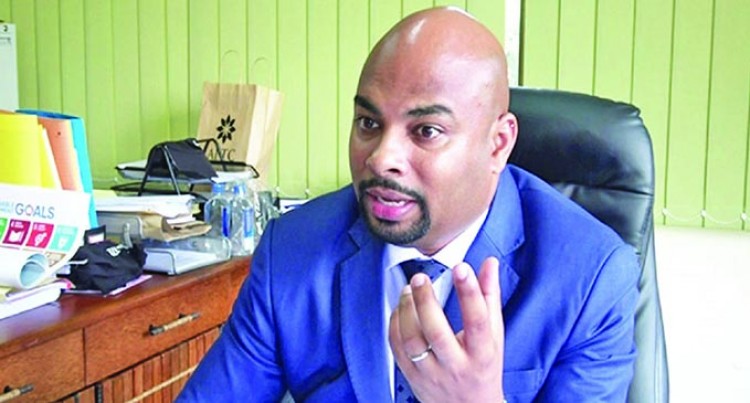 Focus on your crumbling political party

THE Director of the Human Rights and Anti-Discrimination Commission RESPONDED TO THE STATEMENT BY FILIMONI VOSAROGO, Deputy Head of SODELPA

The statement released by Deputy SODELPA party leader Filimoni Vosarogo is a farce and while this demagoguery does not warrant an elaborate response, it is imperative that things be rectified.

The director of the Commission on Human Rights and Anti-Discrimination, Ashwin Raj, issued a statement on March 8, 2021 which made it clear that the Commission would make a submission on the Police Bill once the bill would be tabled in Parliament.

It was categorically stated that the Commission, in its substantive submission, would call for alignment of the draft law with the state’s human rights obligation under national procedures and conventions and treaties. international agreements that Fiji has ratified.

The Commission had written to Parliament asking for a date and time when it could present its submission, but was informed that the police bill had not yet been tabled in the House.

The Commission, as it has done in the past, will present its proposal through the competent standing parliamentary committee.

The Commission has made numerous submissions to parliamentary standing committees since 2016 on bills with profound human rights implications, some of which include:

Beyond the expression of disgrace, a thorough submission to the competent standing parliamentary committee must deconstruct the law, examine which provisions of the proposed law prohibit rights and freedoms and what guarantees exist in our national procedures as well as in the international human rights law to resuscitate these rights under pressure.

This is the objective of the Human Rights and Anti-Discrimination Commission. We have to find solutions and I do not see the need to join the chorus of dissent. There are enough people doing that in this country.

And that is their democratic right. As a national human rights institution, our goal will remain to find solutions to these intractable human rights challenges and not to demagogy to appease Vosarogo’s pathos. Mr. Raj says he doesn’t need a lawyer turned politician to tell him what needs to be done.

The Commission openly denounced police brutality and brought cases to court concerning alleged violations of the rights of those arrested and detained and the absence of cruel and degrading treatment.

Mr. Raj says singling him out or the Commission to gain mileage is a cheap move. Mr. Vosarogo should instead focus on building his crumbling political party!