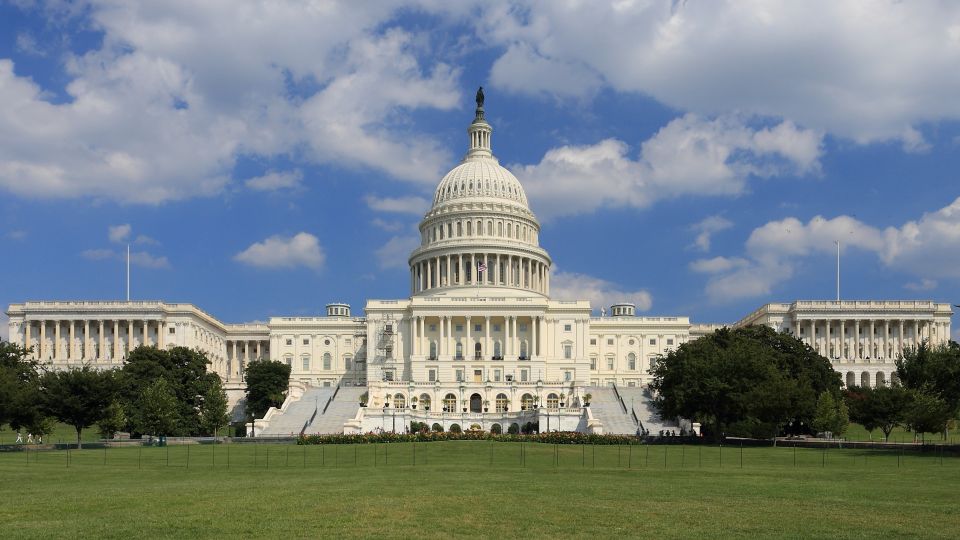 Dozens of former Republican and Democratic officials will announce a new national political party on July 28 to appeal to millions of voters who say they are appalled by America’s two-party system.

The new party, called “Forward” will be formed by the merger of three political groups, the Center Forward political action committee, the Serve America movement and the Renew America movement. The party is a reaction to America’s increasingly polarized political system, with polls showing that two-thirds of Americans favor a third party.

After years of working in parallel to strengthen our democracy, we are delighted to announce that we are merging with @RenewAmerica & @samforus! We unite to build a new political party that will adopt the #ForwardParty Last name. https://t.co/z0BoANoypb#FWD #ForwardTogether #GSD pic.twitter.com/H43iWUiYou

The new party will initially be co-chaired by former Democratic presidential candidate Andrew Yang and Christine Todd Whitman, the former Republican governor of New Jersey, in hopes of becoming an alternative to the Republican and Democratic parties that dominate US politics. , Reuters reported.

The party leaders will hold a series of events in two dozen cities this fall to roll out its platform and build support, hold an official launch in Houston on Sept. 24 and its first national convention in a major U.S. city in the summer. next.

Leaders of the new party told Reuters they were in talks with “several” current Republican and Democratic members of Congress about defecting to Forward, but declined to give exact numbers or names.

In an interview, Andrew Yang said the party will start with an existing budget of around $5 million, aligned donors and grassroots membership among the three merged groups numbering in the hundreds of thousands. The goal is to raise $50 million in the next 18 months.

“We are starting in a very solid financial position. Financial support will not be a problem,” Yang said.

The #ForwardParty associates with @samforus and @RenewAmerica to form the largest third party by resources in the United States!! It’s true – the @Fwd_Party is now the largest third-party organization in the country – and we’re just getting started! https://t.co/xI7hBzr56l

A third party a viable option?

” I’ve already seen this movie. It’s easy to talk about establishing a third party, but almost impossible to do it. Both major political parties start out with huge advantages, including fifty state parties built over decades,” said Stu Rothenberg, a seasoned nonpartisan political analyst.

He pointed out that third party presidential candidates like John Anderson in 1980 and Ross Perot in 1992 and 1996 faded away, failing to build a genuine third party that became a factor in national politics.

Mr Rothenberg added that “of course, these are strange times. The leaders of the two major parties – Joe Biden and Donald Trump – are unpopular, and the parties seem to be moving to the ideological margins. That could make this a rare moment. where voters are really looking for an alternative and a genuine third party – don’t bet that’s happening.

“We are tired of talking about a third way. So this month, we are merging our three national organizations – which represent the left, the right and the center of the political spectrum – to build the launching pad for a new political party called #Forward.” https://t.co/KMp8UVNWUi

Third parties in the American two-party system have often been tried, however, so far all attempts to form a real political opponent of the Republican and Democratic parties have failed.