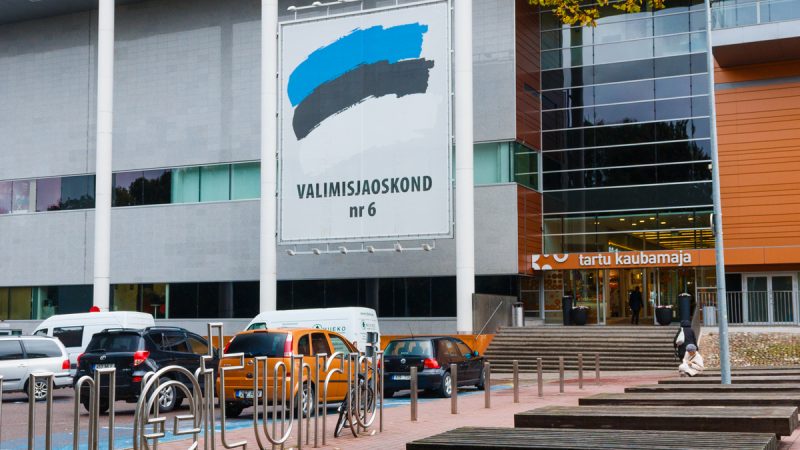 Parties representing the old political power held their own in Estonian local elections on Sunday, but newcomers from opposite ends of the political spectrum made significant gains.

The two governing parties, the Center Party and the Reform Party, managed to top the polls in the country’s local elections, although both suffered losses. The Center, the most popular in the country, won 24.4% and the reform of Prime Minister Kaja Kallas 17.3% of the vote.

The real winners have come from opposite ends of the political map. The populist and national-conservative Estonian Conservative People’s Party (EKRE) nearly doubled its support to 13.2% and became the fourth most popular party in the country.

The emergence of Eesti 200 counterbalanced the success of EKRE and showed a growing gap in Estonian politics. Making further strides in local elections, the liberal-minded party garnered 6% support.

Chaired by Kristina Kallas, director of Tartu University Narva College, Eesti 200 was founded in 2018. Popular in academic circles and in the creative and business communities, it wants to establish itself as a force outside the old parties and political structures.

According to its program, the objective is “to build a solid future where the rights, freedoms and development of everyone are based on democratic governance, individual freedoms and the rule of law”. Interviewed on Monday on the Vikerhommik radio show, political scientist TÃµnis Saarts described the Eesti 200 as a movement to be reckoned with in the future. Entering the national parliament in the 2023 elections is now a real possibility.

Local polls also had a European flavor. Some 25,000 EU citizens were able to vote and 31 stood as candidates. The turnout was only 54.7%, although e-voting levels reached a new high.