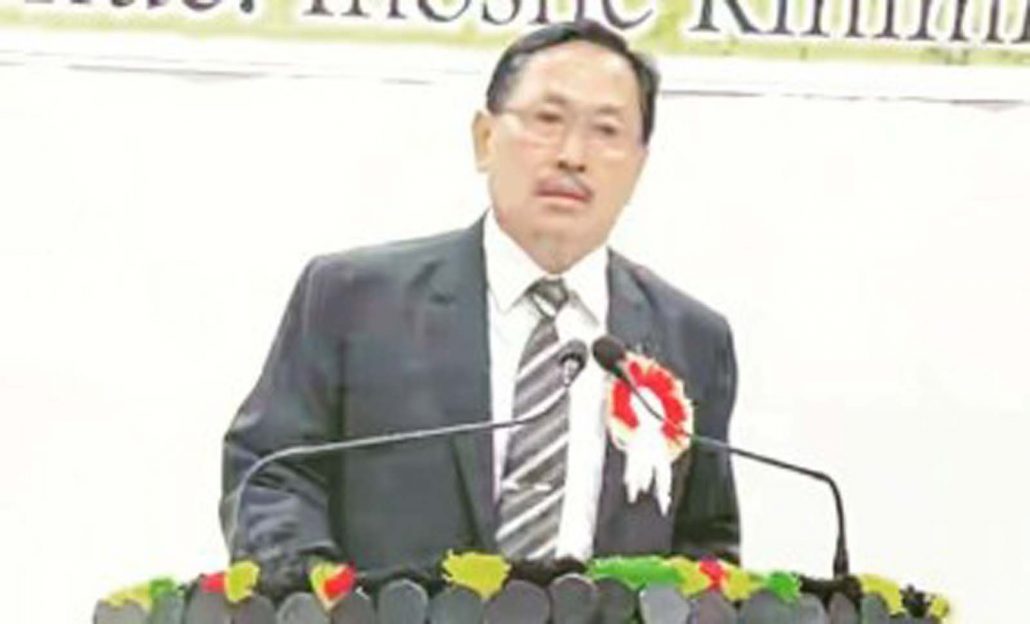 The Nagaland Congress has accused the state government of opposing the search for a permanent solution to the contentious Naga political issue.

Nagaland Congress Speaker K Therie said: “The truth is that they (the government) are against the implementation of the solution.”

“When we pressed for the solution to be implemented with the Indian government…he said, ‘Yes, but we also have to respect people’s government,'” Therie said.

The Nagaland Congress leader further accused the state government of betraying the trust of the people regarding the Naga political talks.

“…if the state government wants a solution, they should agree with the agreed points…and urge the Indian government to implement it,” Therie said.

The only political party at the national level that can challenge the BJP is the Congress party.