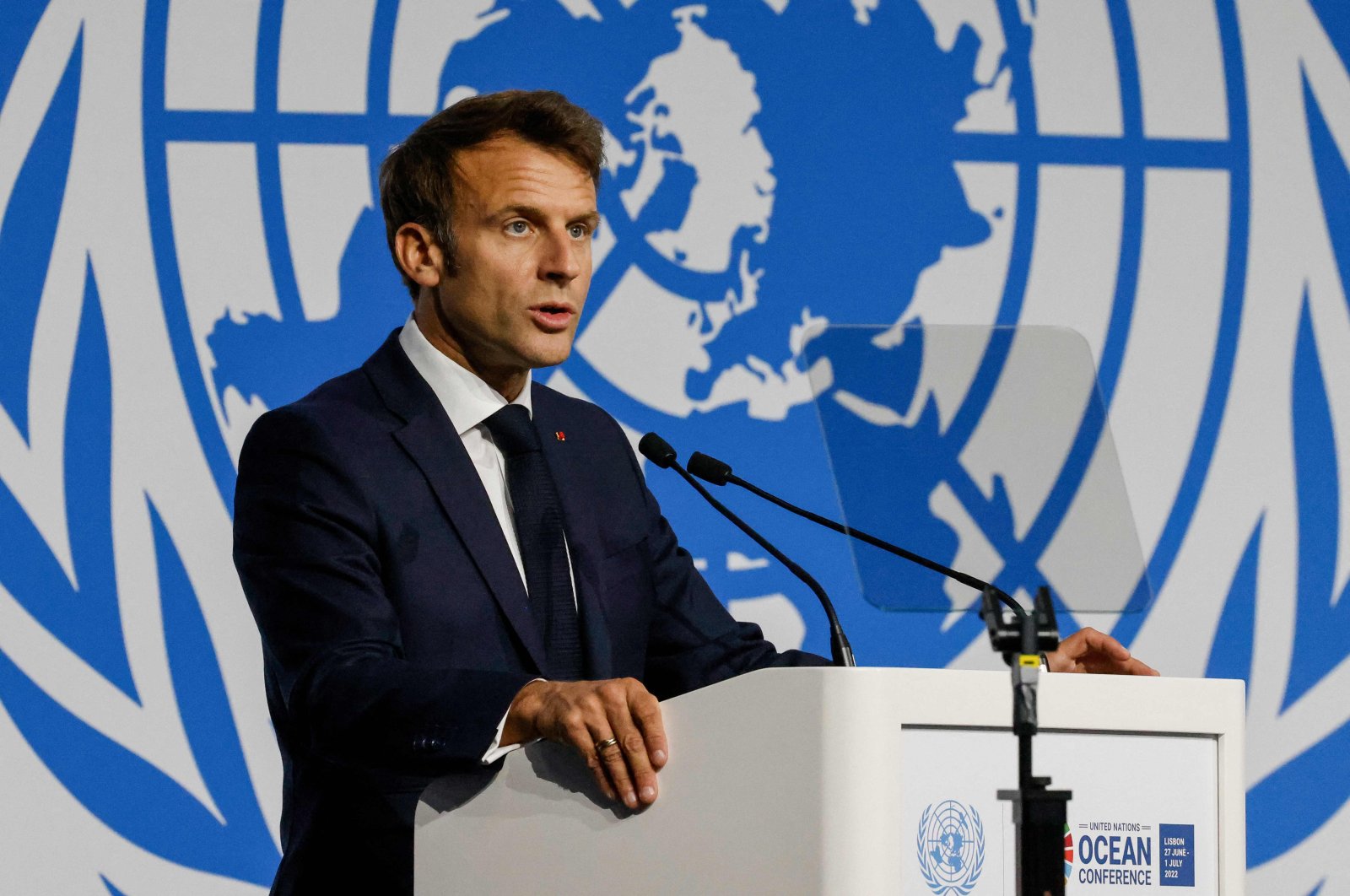 French President Emmanuel Macron has set two contrasting records in three months. In April he became the first French president in two decades to win a second term at the Elysee Palace, then in June he became the first newly elected president in 20 years whose party failed to win enough seats to retain its absolute majority in the presidential election. National Assembly. The rout of the presidential party in the second round of the legislative elections shocked everyone. In 1988, President François Mitterrand’s Socialist Party also failed to muster enough votes to constitute an absolute majority in the National Assembly, but by this time Mitterrand and his party had already anticipated their electoral setback. However, the number of reprimands from French voters surprised Macron and his team as the latest pre-election opinion polls predicted that Macron’s central coalition, Together, would win around 330 seats. However, he only managed to win 245 seats out of the 577 members of the assembly, losing the absolute majority he had enjoyed since 2017.

But the results of the second round radically changed the whole complexion of the parliament. The Left-Green alliance Nupes, led by veteran far-left polemicist Jean-Luc Melenchon, made significant strides winning 133 seats – nearly double their share in the previous assembly – and became the greatest opposing force. Meanwhile, Marine Le Pen’s far-right National Rally made astonishing progress from eight to 89 seats (more than a jump of 10). She had never expected so many seats in the Assembly after her defeat in the presidential election two months ago. In fact, his turnout was visibly mixed. But Macron’s predicament is further compounded by the fact that many of his close aides have also lost their seats, including Richard Ferrand, the president of the National Assembly, and Amélie de Montchalin, his minister for green transition. . A “democratic shock”, this is how the Minister of Finance, Bruno Le Maire, described the election results, while “La slap” headlined the left-wing daily Liberation. The results undoubtedly came as a big shock to Macron, who had argued for a strong mandate – against the backdrop of the Russian-Ukrainian war that sparked a global energy and food crisis. While it is too early to clearly delineate the factors behind the unusual success of Macron’s most radical opponents, one thing is certain: the war on Europe’s eastern flank has begun to affect the political outlook of locals. from the continent.

Macron has aggressively propagated that he intends to gradually raise the retirement age from 62 to 65, he also intends to increase the minimum pension to 1,100 euros ($1,130) from 917 euros . Since Russia’s invasion of Ukraine on February 24, he has made ‘deepening the European Union’ a key part of his foreign policy and used it as a ‘unique selling point’ to promise voters French. He tried to use the war in Ukraine and the proposed EU enlargement in the Western Balkans as the main subject of his electoral rhetoric. “Foreign policy” has become his main cudgel to attract French voters. After winning the presidential election, he devoted more time to foreign policy issues than campaigning for the National Assembly. But his campaign was lackluster. He thought voters were more concerned about the war in Ukraine and its fallout and therefore he should use his frequent trips to nearby capitals and Kyiv and his photos with Ukrainian President Volodymyr Zelenskyy as the main focus of his election campaign. . He also cast himself as the “most suitable moderator” between Moscow and Kyiv to bolster his image at home as a shrewd statesman. But all that was shattered in the third week of June, when French voters surprised him by backing his opponents at both ends of the political horizon, almost creating a hung parliament. But, considered out of touch by many voters, he could not identify the real needs of disillusioned and divided voters.

His main opponent, the Nupes de Mélenchon alliance, was campaigning to freeze the prices of essential goods, reduce the retirement age, cap inheritances and ban companies that pay dividends from laying off workers. While his opponent in the presidential race, Le Pen, symbol of a historic association with racism, Islamophobia and anti-Semitism, has more than increased his bench strength in the assembly. Le Pen’s recent electoral success is the result of his desire to detoxify his party’s reputation, convincing the public to forgive and forget its dark past. These results revealed a deep division within the political spectrum of France where “extremism” has become the new norm. The war in Ukraine also directly contributed to widening this abyss within French society. Although Le Pen enthusiastically called the election results the beginning of the end of the “Macron adventure”, all is not lost for Macron. He has a good majority in parliament. The only problem now will be the compromises he will have to make with the other parties while getting his favorite bill through the National Assembly. Over the past five years, having more than an absolute majority in the National Assembly, Macron has practically used it as an automatic buffer thanks to his “top-down” leadership style. Now his second term will be disrupted by compromises in parliament. Macron will most likely seek support from the conservative Les Républicains party, which is more compatible with Ensemble, to have a case-by-case working relationship rather than a coalition-style arrangement. Undoubtedly, Macron enjoys a large following in his country who sees him as a far-sighted statesman doing his best to establish France’s leading role in the EU and as a global power in the middle. of the Ukrainian crisis. However, the French political landscape is going through a complex evolutionary phase of arm wrestling between the extremists – on both sides – and the centrists.

Given the unique configuration of the French political system, which merges presidential and parliamentary forms of government into an atypical equation, political acrimony appears to be deeply embedded in these election results. Opponents of Macron, especially Le Pen and Mélenchon, who are literally ecstatic over such a stunning victory in the election, would have to show excessive arrogance to create more problems for Macron in the coming days. Right now, as the European continent swirls in the quagmire of war, a fuel crisis, soaring inflation and the looming threat of recession, French voters have pushed their political system in a kind of serious turbulence and uncertainty – the real testing period for Macron and his opponents. There are interesting times ahead for French politics.

* Editorial contributor based in Karachi, Pakistan

Keep up to date with what is happening in Turkey, in its region and in the world.

Is there a viable model for political change in 21st century America? ‹ Literary Center