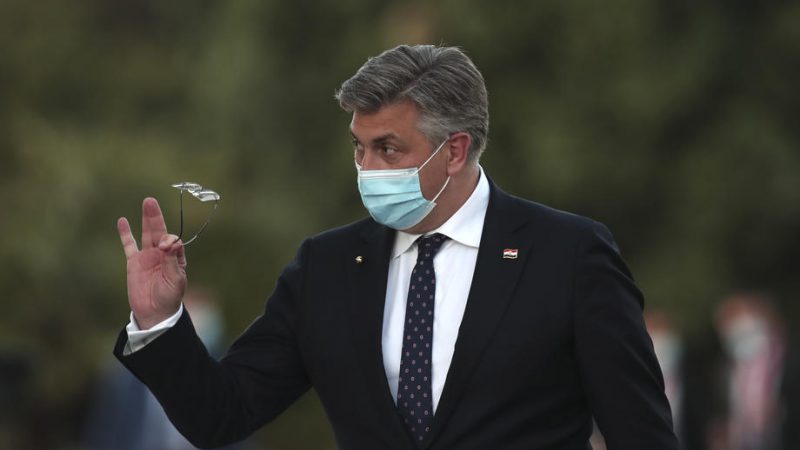 The Croatian Democratic Union (HDZ, EPP), the ruling party led by Prime Minister Andrej Plenković, leads the polls with 26.7% a week before the local elections scheduled for May 16.

HDZ is counting on victory in Split and Osijek, the second and fourth largest cities in Croatia. However, polls show a close battle for the capital Zagreb.

After the sudden death of Milan Bandić, the longest-serving mayor in Zagreb’s history, polls suggest a big shift towards the new green left-wing platform We Can (Možemo!), Of which candidate Tomislav Tomašević is a favorite stable to win. , but only in the second round.

It remains to be seen who will be Tomašević’s main political opponent. Polls oscillate between right-wing folk singer Miroslav Škoro, candidate of the Homeland Movement, and Davor Filipović of HDZ. If Filipović fails to secure a place in the second round of these elections, it would be seen as a big loss for Plenković and his base in the Croatian capital.

Polls suggest that the SDP (S&D) opposition can only count on the support of 19.6% of Croatian citizens. Their candidates for mayor of large cities have so far failed to build up significant support. They struggle to keep the post of mayor even in Rijeka, the traditional stronghold of the Social Democrats, where SDP Mayor Vojko Obersnel has been in power since 2000. (Trubić Macan tea | EURACTIV.hr)