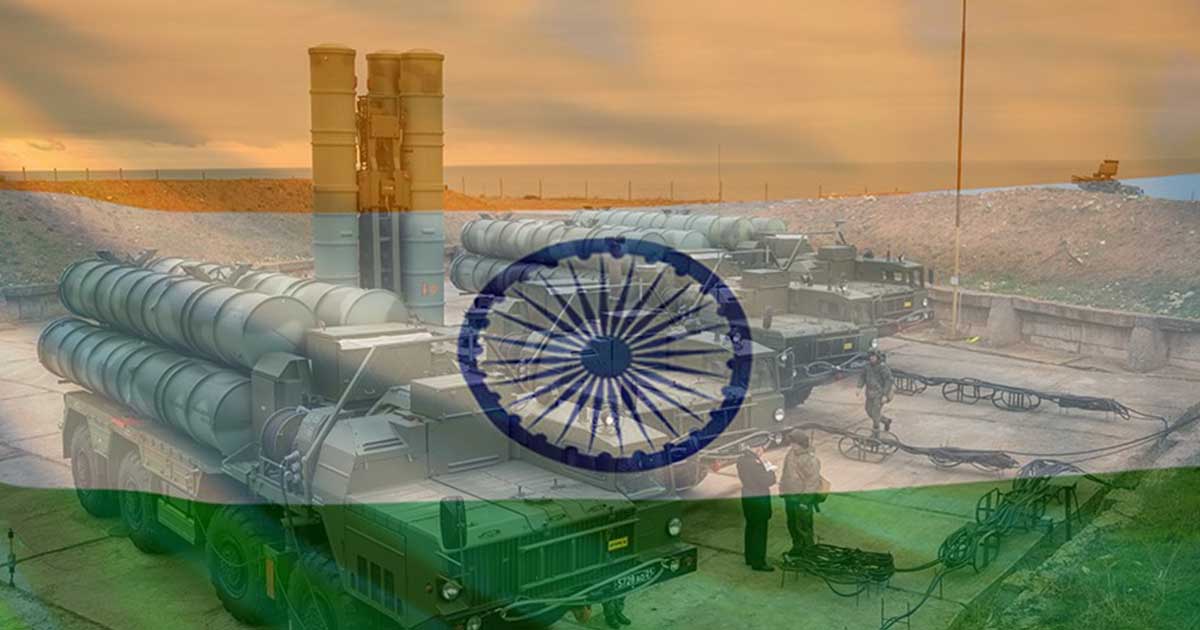 Not all Indians are extremists or racists. It is a country of great diversity, many different religions, cultures and civilizations have lived in India for centuries. A variety of cultures existed in India from ancient times. Many foreigners ruled India perfectly like Muslims, British etc. Even after gaining independence from the British in 1947, the Indians lived together. Hindus, the main religion in India, have four castes and are not equal by virtue of their caste, they are not treated equally. Above all, the lowest caste – the untouchables are often abused.

There are always good and bad people in every society. It is the duty of government to preach the right things and oppose bad practices. The irony is that Prime Minister Narendra Modi, during his election campaign, to get votes from extremist groups, promoted extremist remarks and made promises with them to convert India into a purely Hindu state and to convert all non-Hindus to Hinduism or expel them. out of India. Obviously, after winning the elections, he practiced extremist policies and harmed minorities, including Muslims, Christians, Sikhs, etc.

Although the extremists alongside the PM are estimated at only 6%

But, due to government cooking, support from police, security forces, judiciary and media, their impact is enormous. In fact, the government has been hijacked by extremists. By virtue of their official powers, they drag the country into chaos. It has undermined the unity of the nation and projected an ugly face on the world community. Human Rights Watch and human rights NGOs have criticized India’s official policies against minorities.

There is a complete awareness of the sensitivity of extremist policies in the country and ordinary people are worried about it. They expressed their anger during the recent local/provincial elections. As a result, the ruling political party led by Prime Minister Modi only secured a clear majority in just 10 out of 29 state assemblies.

The sense is clear that there is no wave or storm from the BJP, in fact, the BJP lost 66% of the country’s seats.

An ordinary man is more concerned about his work, his income, his safety, his well-being and the development of the country. Extremism, intolerance and discrimination have harmed the social and economic life of the common man. An ordinary man cannot change state policies so easily, but reflects his anger and concerns at polling time and votes against them.

Based on the facts and figures above, one can draw a conclusion about the future of BJP or PM Modi. The next general elections are scheduled for 2024, but election campaigns have already started and pre-election preparations are underway. The people of India are fully aware and have the right to choose the government of their choice.

The opinions expressed in this article are those of the author and do not necessarily reflect the editorial policy of Global Village Space.