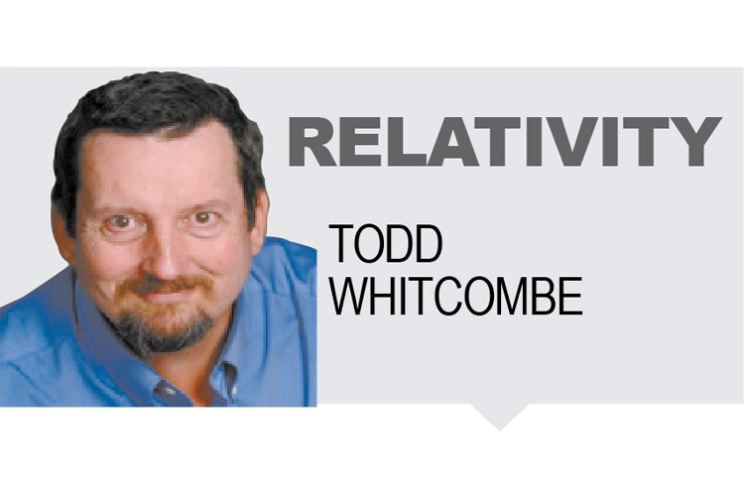 In Canada and the United States, the infighting between political parties is enormous

Political parties may appear to have a unified front with common values ​​and beliefs and operate with a singular platform or message, but appearances are deceptive.

To an outside observer, political parties may appear to have a unified front with common values ​​and beliefs and operate with a singular platform or message.

But if we have learned anything from US policy over the past year, it’s that appearances can often be deceptive.

For example, the Republican Party is floundering right now, engaged in a battle for its soul. A large contingent of loyalists still defends the Donald and tries to bring about his resurrection through undemocratic actions. You can almost hear the cheerleaders at the party shouting “Donald, Donald, this is our man!” If he can’t do it, no one can!

On the other side are members of the Republican Party who want both good government and small government. They are always in favor of democracy, or at least democracy where everyone does what Senator Mitch McConnell tells them to do. The Republicans are the party that ousted Rep. Liz Cheney from her leadership roles because she dared to speak the truth.

Democrats are not much better. If the Republicans are a coalition of the right and the far right, the Democrats are an amalgamation of the center and the left. Some, like Senator Bernie Saunders and Representative Alexandria Ocasio-Cortez, would like the United States to move to the center of the political spectrum.

They would like the United States to act on climate change, voting rights, globalization and the wealthy who pay taxes. All taxes. When Jeff Bezos pays less tax than a nurse, doctor, or teacher, something is wrong with the system. Establishing benchmarks for corporate taxes around the world would be a step in the right direction.

On the other hand, you have Democratic Senator Joe Manchin who is actively working to undermine his own party’s efforts. It’s all well and good to want to be bipartisan but in this case the other side doesn’t want to play or at least play fair. Just consider Republican Rep. Marjorie Taylor Greene calling Rep Cortez is a gesture that recalls these challenges. at primary school – “meet behind the stands at 2:30 pm for a fight”.

It is all fun and entertaining to watch. American politics maintains a host of comedians, such as Stephen Colbert and Trevor Noah, well stocked with material.

And we might like to imagine, as Canadians, that we are above everything. We wouldn’t get down to that kind of political quarrel.

Then Jenica Atwin, Green Party MP for Fredericton, crosses the floor, abandoning the Green Party to join the Liberals in power.

He was not promised a cabinet post or received other incentives, we are told. This decision was a response to internal party politics and infighting. Specifically, the straw that broke the camel’s back seems to be Green Party leader Annamie Paul’s take on the Middle East crisis.

Paul officially called on both sides to withdraw from an armed conflict and return to the negotiating table. As rockets flew and citizens on both sides of the conflict died, that was a reasonable statement to make.

Indeed, a Green Party tweet read: “The Green Party of Canada calls for an immediate de-escalation of violence and a return to dialogue as a means of seeking a peaceful solution. He adds: “Violence and confrontation will not bring resolution, only more suffering.”

Atwin’s response was: “This is a totally inadequate statement. Forced evictions must stop! I stand in solidarity with Palestine and condemn the unthinkable airstrikes in Gaza. End apartheid! Echoing the official platform and position of the party.

The whole question of the Palestinian-Israeli conflict is far too complex to be summed up in a 140-word tweet. It’s a question that has pissed off some of the greatest minds on the planet since the state of Israel was first established. But in this case, a difference of opinion on the conflict is the justification provided for Atwin to cross the floor.

There is probably a lot more going on. One of my colleagues tells me that the coalition of environmentalists that is the Green Party is far from being coherent and that the internal fractures are getting worse. It is an implosion that will not be on the scale that we see south of the border but an implosion all the same.

Politics and political parties make strange bedfellows. As Preston Manning pointed out, two types of people tend to seek political office – those who have something specific that they see that needs to be done (or undone) and those who just want to be someone. The latter group is a very dangerous group, but it is the first group that makes political parties so volatile.

After all, how do you work with someone who wants to undo the thing you’re trying to do?

– Todd Whitcombe is a chemistry professor at UNBC. 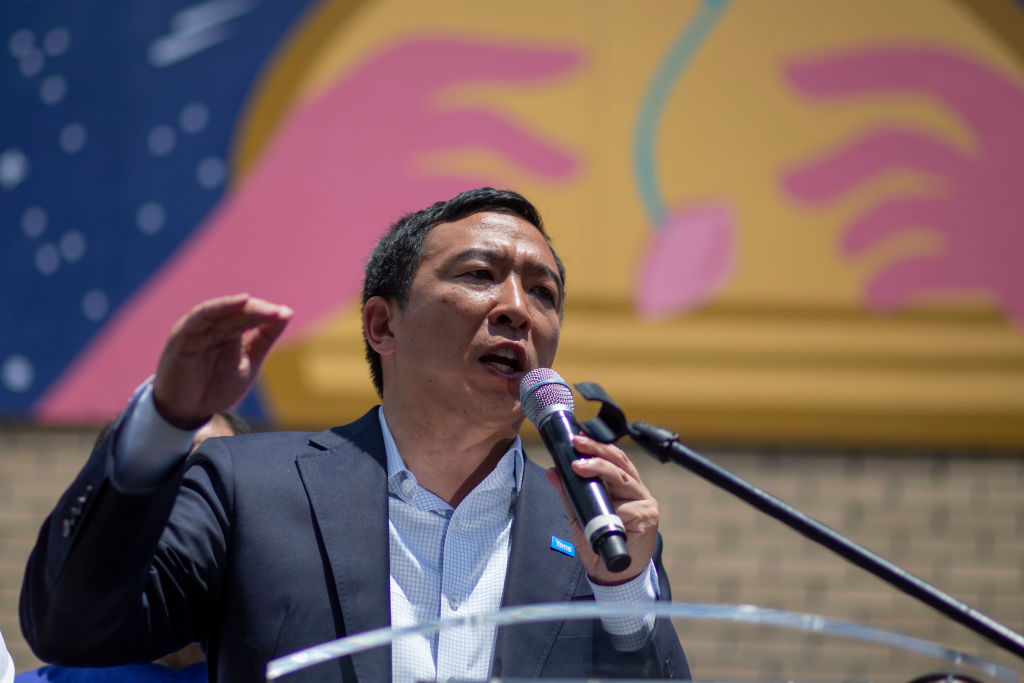