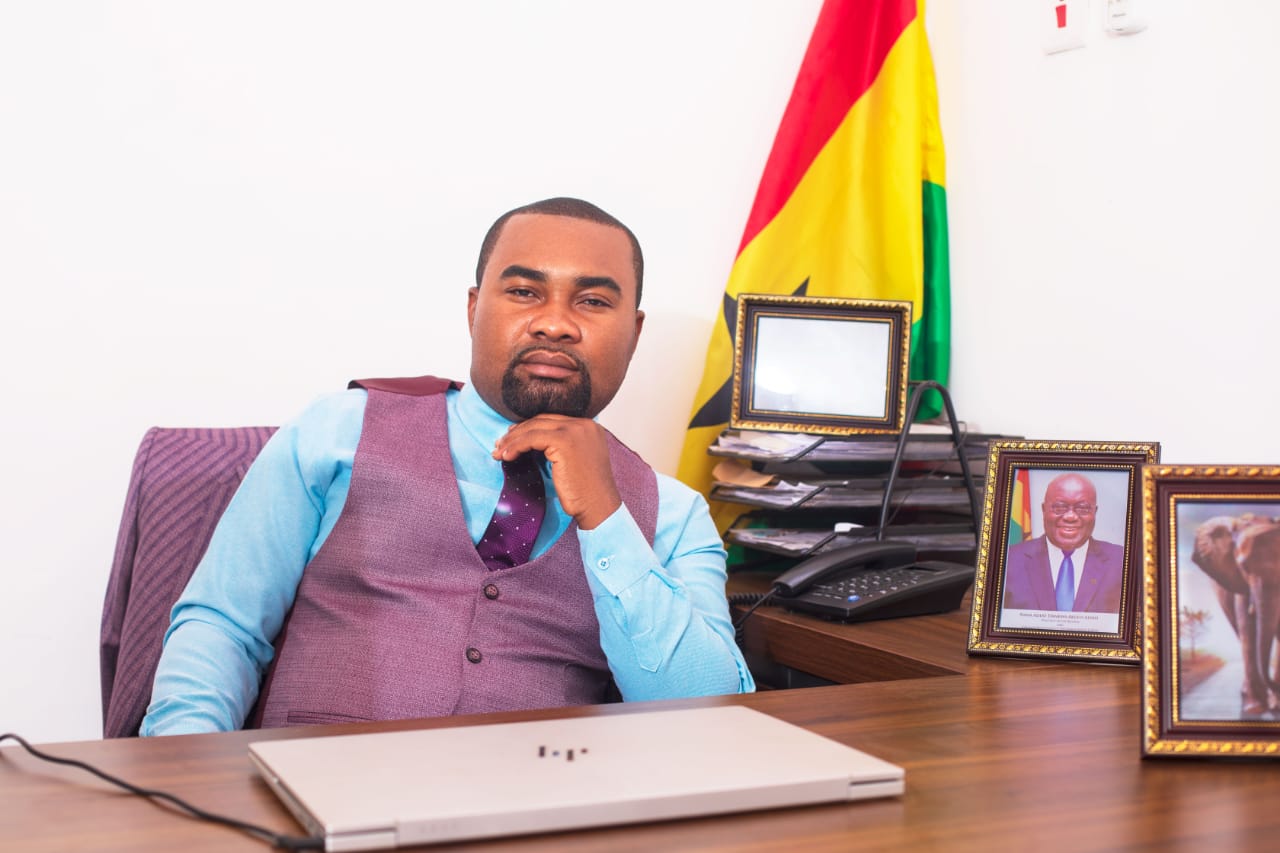 Uhuru Kenyatta united with William Ruto against Raila Odinga from 2013 to 2021.

Under ODM, Ruto united with Raila Odinga against Uhuru Kenyatta and Mwai Kibaki.

From late 2021 to 2022, Uhuru Kenyatta united with Raila Odinga against William Ruto.

If it was in Ghana, Uhuru Kenyatta, Raila Odinga and William Ruto would have been perfectly portrayed as stomach-churning politicians, disloyalties and political prostitutes. Hahahahahaha.

The 2022 presidential election in Kenya was won by William Ruto, vice-president of the *Kenya Kwanza Coalition (Kenya First)*.

The 2022 presidential election in Kenya was a contest between:
1. *Azimio La Umoja (Declaration of Unity) Coalition* made up of the Party of Uhuru Kenyatta (the current President), the Jubilee Party and the Party of Raila Odinga.

2. *Kenya Kwanza Coalition (Kenya First)* made up of the United Democratic Alliance (UDA) founded by William Ruto (the incumbent Vice President) and other small parties.

William Ruto was a member of the Kenya African National Union (KANU), a political party that ruled Kenya for almost 40 years after Kenya gained independence in 1963 from the British. KANU was defeated in 2002.

Uhuru Kenyatta as KANU chairman strongly supported Mwai Kibaki and they won the December 2007 national presidential election, but Raila Odinga and William Ruto rejected the results. This led to a violent political crisis in Kenya.

Later, an agreement was reached between Mwai Kibaki/Uhuru Kenyatta and Raila Odinga/William Ruto to form a POWER-SHARING GOVERNMENT.

The composition of the power-sharing government of Mwai Kibaki/Uhuru Kenyatta and Raila Odinga/William Ruto was as follows:
1. Mwai Kibaki – President

4. William Ruto – Minister of Agriculture
This government ruled Kenya between 2008 and 2012 as a power-sharing government.

Amazingly, William Ruto resigned as a member of Kenya’s ruling Jubilee Party and announced his alliance with a newly formed political party known as the United Democratic Alliance (UDA). The UDA was linked to politicians allied to William Ruto, a sitting vice-president. In fact, the UDA was headed by William Ruto as founder/leader with Johnson Muthama and Veronica Maina as president and general secretary respectively.

The UDA and other smaller political parties have joined forces for the 2022 presidential elections in Kenya under a new platform known as the Kenya Kwanza Coalition (Kenya First).

William Ruto has chosen Rigathi Gachagua as his running mate to contest Kenya’s 2022 presidential election on the platform of the Kenya Kwanza Coalition.

William Ruto’s victory appears to be a national liberation of Kenyans from the 60-year-old controlling power of the families of Jomo Kenyatta, Daniel Arap Moi and Oginga Odinga.

I think maybe when Uhuru Kenyatta teamed up with Raila Odinga against William Ruto this time around for the 2022 presidential election in Kenya the majority of Kenyan people were angry and they saw that decision as a politically offensive partnership as if the two sons of Jomo Kenyatta and Oginga Odinga want to establish DYNASTIC POLICY and LAW in Kenya.

For the past 60 years, political and economic power in Kenya has been confined around the FAMILIES of:
1. The first President of Kenya i.e. Jomo Kenyatta and the second President Daniel Arap Moi.

The aforementioned families practice state capture and exploit their powerful control of Kenya to enrich themselves at the expense of the poor masses of Kenya.

The key to the victory of William Ruto’s campaign centered on his BOTTOM-UP ECONOMIC MODEL which I believe the poor masses of Kenya bought into.

For six decades (60 years), 2022 is the first time a foreigner who is not a member of the political dynasty of the families of Jomo Kenyatta, Daniel Arap Moi and Oginga Odinga has gained political power in Kenya to become President in the person of William Ruto.

Managing the loan, the debt, as well as the advances