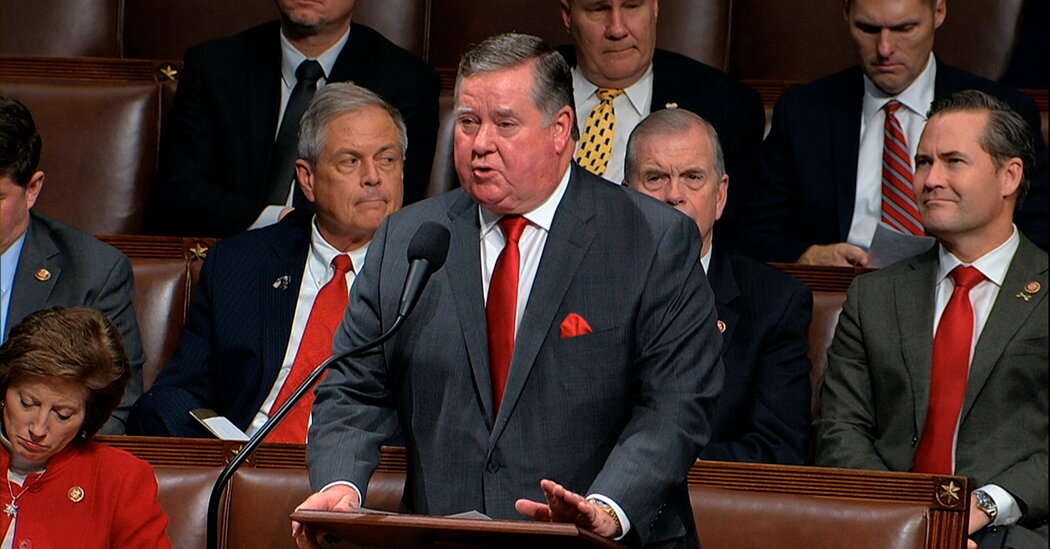 Rollins’ biggest donors are three PACs focused on LGBTQ issues, including the political wing of the Congressional LGBTQ+ Equality Caucus, which donated $5,000 and endorsed his campaign. More than $145,200 of his war chest came from people who gave less than $200.

Through a campaign spokesperson, Calvert declined an interview, but emailed a statement.

“Families in Riverside County face a number of challenges in their daily lives,” he said. “Between record high gas prices, high food costs and formula shortages, most of these challenges were created under the failed leadership of President Biden.”

“I have always denounced political violence or any other form of violence,” he added.

Although National Republicans say they aren’t worried about Calvert, the new 41st District has become more Democratic. It now includes Palm Springs, a left-leaning city that Rollins made his base. And for the first time, it contains more registered Democrats than Republicans. The region voted for Trump by a single percentage point in 2020.

Official Democratic Party groups, discouraged by President Biden’s low approval rating and a national card that requires them to defend dozens of seats, have yet to show interest in the race.

But Rollins received about $65,000 in support from Welcome PAC, a relatively new Democratic-aligned team that applies insurgent tactics to support center-left candidates in swing districts.

Liam Kerr, one of the group’s founders, said Rollins was the committee’s first major investment because Calvert had rarely faced a serious challenge and because the district had to be winnable for the right Democratic candidate.