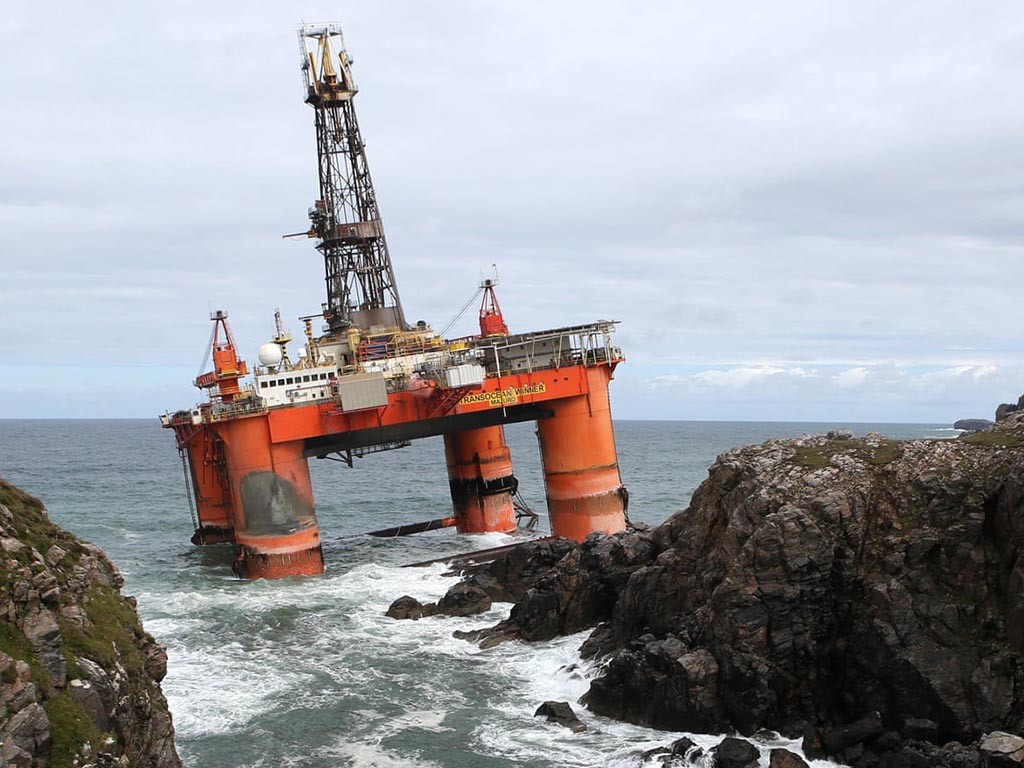 Climate change litigation continues to dominate the legal headlines, as a growing number of claims seeking to hold governments and corporations to account for their climate change commitments are pursued. However, as the recent case Greenpeace Ltd v the Solicitor General demonstrated, not all courts consider the effects of fossil fuel use to be a legal issue.

In this case, Greenpeace appealed to the Scottish Court of Session against the decision taken by the Secretary of State for Business, Energy and Industrial Strategy (the SoS) and the Oil and Gas Authority (OGA) to grant BP Exploration Operating Company Ltd and Ithaca Energy (UK) Ltd gives its consent for two new production wells in the Vorlich oil field in the North Sea.

The OGA had given its consent under section 3(1) of the Petroleum Act 1998, following a decision by the SoS that consent could be given under section 5( A1) of the Offshore Petroleum Production and Pipelines (Environmental Effects Assessment) Regulations 1999 (the 1999 Regulations).

The appeal was primarily raised on certain technical grounds that the notification requirements under the 1999 Regulations had not been complied with such that the public had been deprived of their right to make representations against consent and had therefore suffered damage. But the real heart of Greenpeace’s case was that when granting consent, the SoS and OGA failed to consider the impact of the consumption of the oil that would be produced from the Vorlich field by end users.

The Court of Session firmly dismissed the appeal on both grounds. He broadly accepted the arguments of the SoS and the OGA that the procedural formalities for publishing the award of a permit under the 1999 regulations were “substantially complied with” and found Greenpeace’s case ” extremely technical and unconvincing”. Further, he rejected the argument that end-user oil and gas consumption is a relevant consideration when deciding whether to grant a permit for a fuel extraction project. fossils.