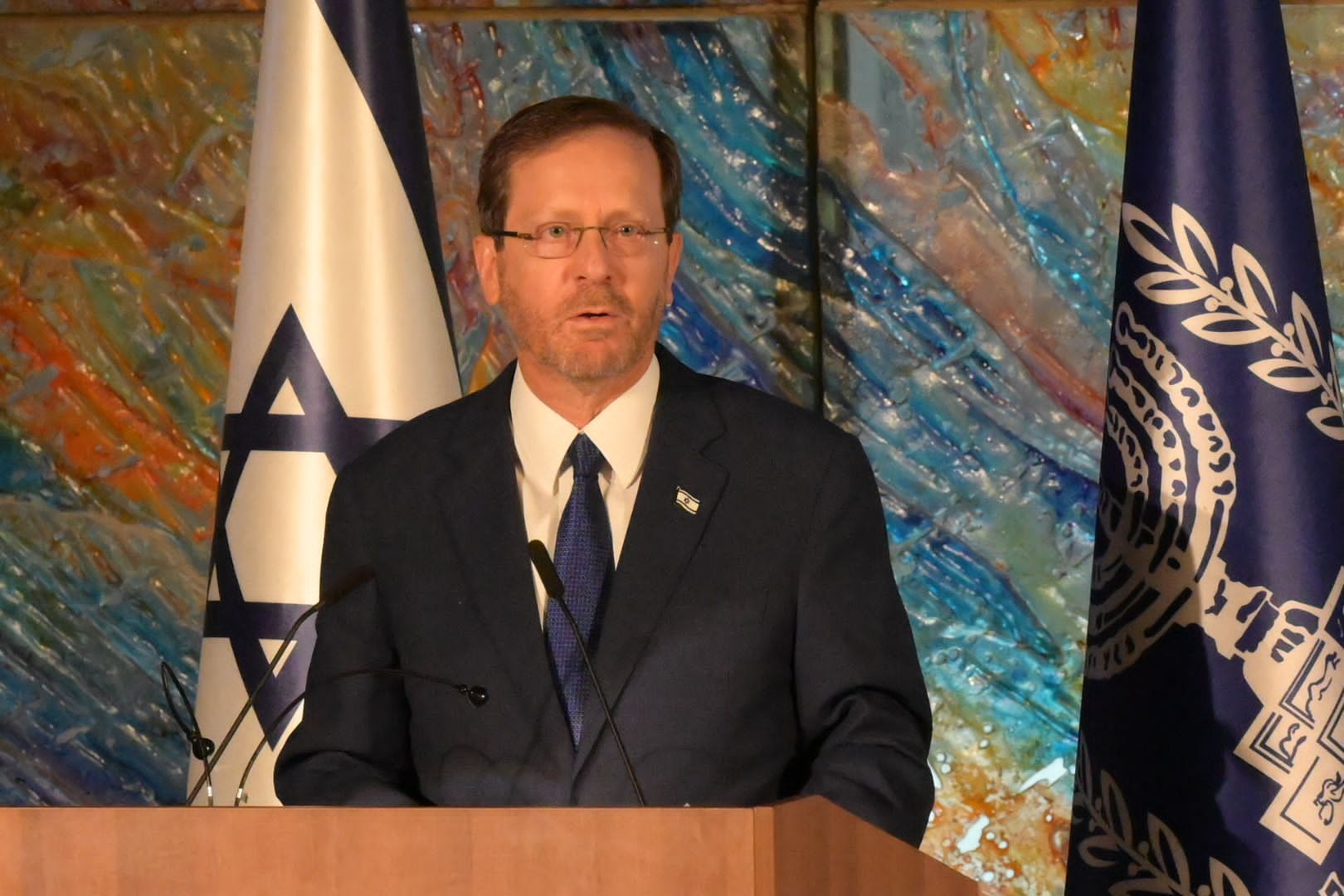 ‘You can’t avoid this disturbing thought: what’s next? Knives? Gunshots ? Deaths? We’ve been there

Israeli President Isaac Herzog on Wednesday condemned extremism and violence across the Jewish state’s political spectrum, calling on leaders and citizens to calm down or risk an escalation ahead of the November elections.

Denouncing both verbal abuse and physical altercations, Herzog implored Israelis and their leaders “not to let the voices of extremism and violence lead us into an abyss of hatred”, urging that “we should not not consider those who think differently from us as enemies”.

“I am troubled and worried. The violent incidents of the past few days and weeks have kept me awake,” he added during a speech at his official residence in Jerusalem.

Five attacks on people protesting Israeli opposition leader Benjamin Netanyahu have been recorded in the past three weeks.

On Saturday, a prominent activist in Netanyahu’s right-wing Likud party was filmed psychically assaulting an Israeli veteran known for his heroism during the Yom Kippur War.

His remarks came at a crossroads of Jewish politics and religion. With just over a month to go until the fifth election in less than four years, Israel is in the midst of the darkest Jewish holidays. The ten days between the start of the Jewish year (Rosh Hashanah) and Yom Kippur next week are considered days of spiritual reflection and repentance.

“Let’s prove that there is a way to make important decisions without dismantling our house. Let’s remember that we have a country in which we can live together, in the aftermath of the election too.”

Syndic view | Political change is a chance to influence