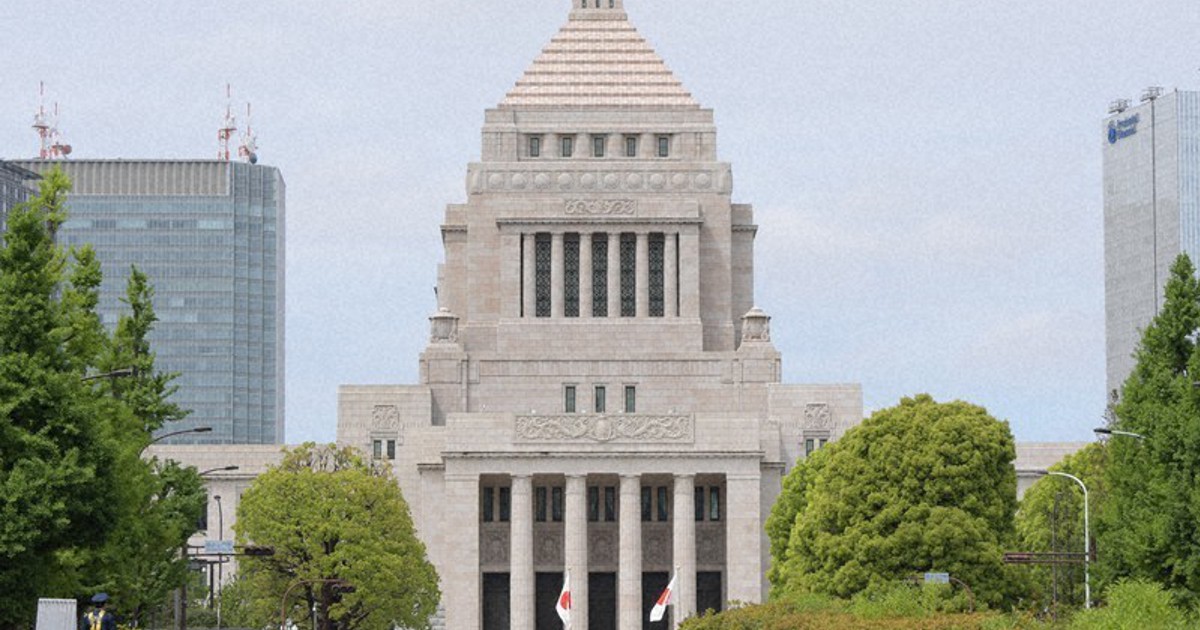 The ruling Liberal Democratic Party (LDP) headed for the Oct. 31 elections to the House of Representatives with a list of party leaders who were brought in weeks before the election was called, hoping to boost voters’ expectations for the new party chairman and prime minister Fumio Kishida.

The PLD managed to secure an absolute stable majority in the lower house with its junior coalition partner Komeito, which means that its campaign strategy has proved successful. Nonetheless, the PLD was forced on the defensive in various parts of the country during the campaign and failed to catch a favorable political wind in its sails.

The LDP had previously taken into account the possibility of reducing its pre-electoral membership by 276 seats. Prime Minister Kishida, for now, has discharged his responsibility in the election, which was held less than a month after taking office. However, he failed to turn that around, as a LDP candidate was defeated in a by-election to the House of Councilors in Shizuoka constituency on October 24, in the middle of the period. campaign in the lower house.

The LDP manifesto for the legislative elections was comprehensive in nature, incorporating the assertions of every candidate who ran for the LDP presidential race in September. Prime Minister Kishida himself has struggled to make voters understand his policy of growth and redistribution of wealth. Voter frustrations that had built up over the extended terms of former prime ministers Yoshihide Suga and Shinzo Abe did not abate when Suga resigned after his cabinet suffered declining approval ratings.

Under Prime Minister Abe’s reign, the LDP won overwhelming victories in three consecutive national elections starting in 2012. Yet the party’s core energy was apparently on the wane. A senior campaign official for a former cabinet minister who faced an uphill battle in the general election told Mainichi Shimbun: “We couldn’t hold meetings due to the effect of the coronavirus, and a change generation has not progressed among support groups. . It is difficult for us as the Conservative Party. ”

The main opposition party, the Constitutional Democratic Party of Japan, along with four other parties, including the Japanese Communist Party and the People’s Democratic Party, have united candidates in more than 70% of single-member constituencies, causing duels between candidates the ruling bloc and the opposition in many parts of the country.

Either way, campaign tactics produced only limited results after opposition parties failed to fend off criticism that they were joining hands just for seats.

Unless the opposition parties break with their conventional method of waiting right before the elections to coordinate their candidates and develop a strong common platform at an early stage, it will be difficult for them to secure an electoral mandate strong enough to let them reign in government.

Just as the government bloc LDP-Komeito and the opposition parties that formed a united front exchanged barbels over the framework of a government administration, the conservative opposition Nippon Ishin no Kai (Innovation Party of Japan), which aims to form a “third force”, attracted much greater support. It can be said that many voters found themselves unable to sympathize with the ruling or opposition parties.

Many of the policy measures enunciated by the Kishida administration are mere “menus”, and the public has yet to see what “dishes” they will actually be served. This is one of the reasons why the PLD lost seats in this general election. We must keep a close eye on how Prime Minister Kishida will lead the nation.

In the last election, voters did not allow a single party to win big. Unless each party strives to regain voter confidence ahead of the House of Councilors election next year, Japan’s partisan politics itself could falter.