Reactions continue to flow from across the political spectrum in Sudan, to the historic signing of the Declaration of Principles (DOP) between the Sudanese transitional government and the rebel movement of the Sudan People’s Liberation Movement-North under the leadership of Sudan. ‘Abdelaziz El Hilu (SPLM-N El Hilu) on Sunday.

During its meeting at the Republican Palace yesterday, the Council of Transitional Partners (CPT) welcomed the signing of the DOP as “a positive step in the direction of the second phase of peace”.

Maryam El Sadig, the council’s official spokesperson, said in a press release that the TPC insisted on learning from the Juba Accord for peace in Sudan.

She explained that some members have made comments that will help develop the agreement, making the peace more comprehensive. The PTC further underlined the need to accelerate the formation of negotiating committees and mechanisms.

The Communist Party of Sudan (CPoS) commented that “the general principles contained in the declaration seem positive, explaining that the declaration represents a first step in a long march towards a just, comprehensive and democratic peace”.

Fathi Fadul, SCP spokesperson said that “the lesson is in implementation”, and that “peace is a complex process that requires great effort and wider participation and a platform that welcomes all. political forces, in particular stakeholders, including representatives of the displaced and residents of the camps ”.

In North Darfur, activist Yahya El Khumus from Kutum, welcomed the DOP and told Radio Dabanga that the peace accords are a return to health for the country, and that there is a state of joy. in Darfur. 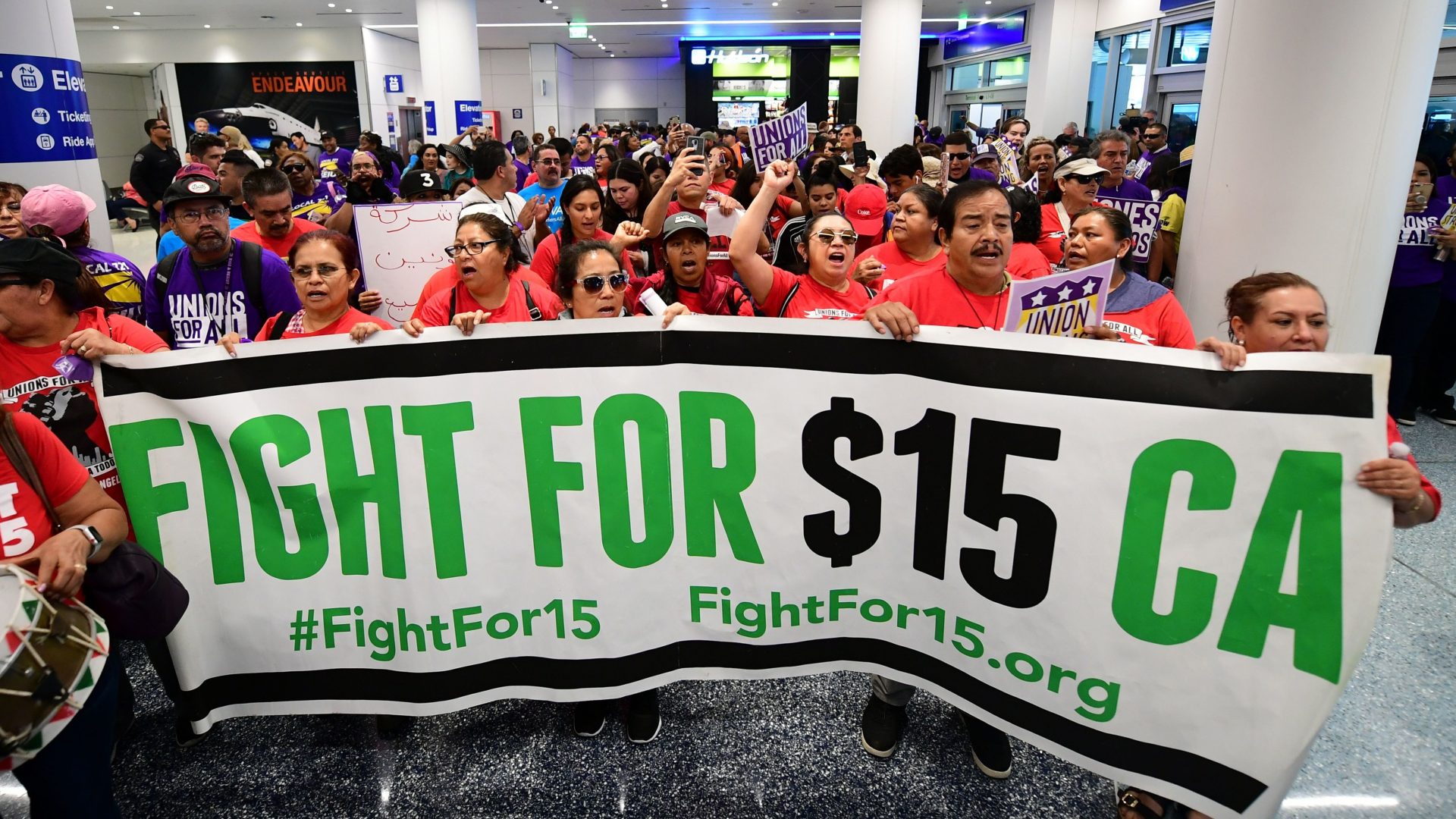