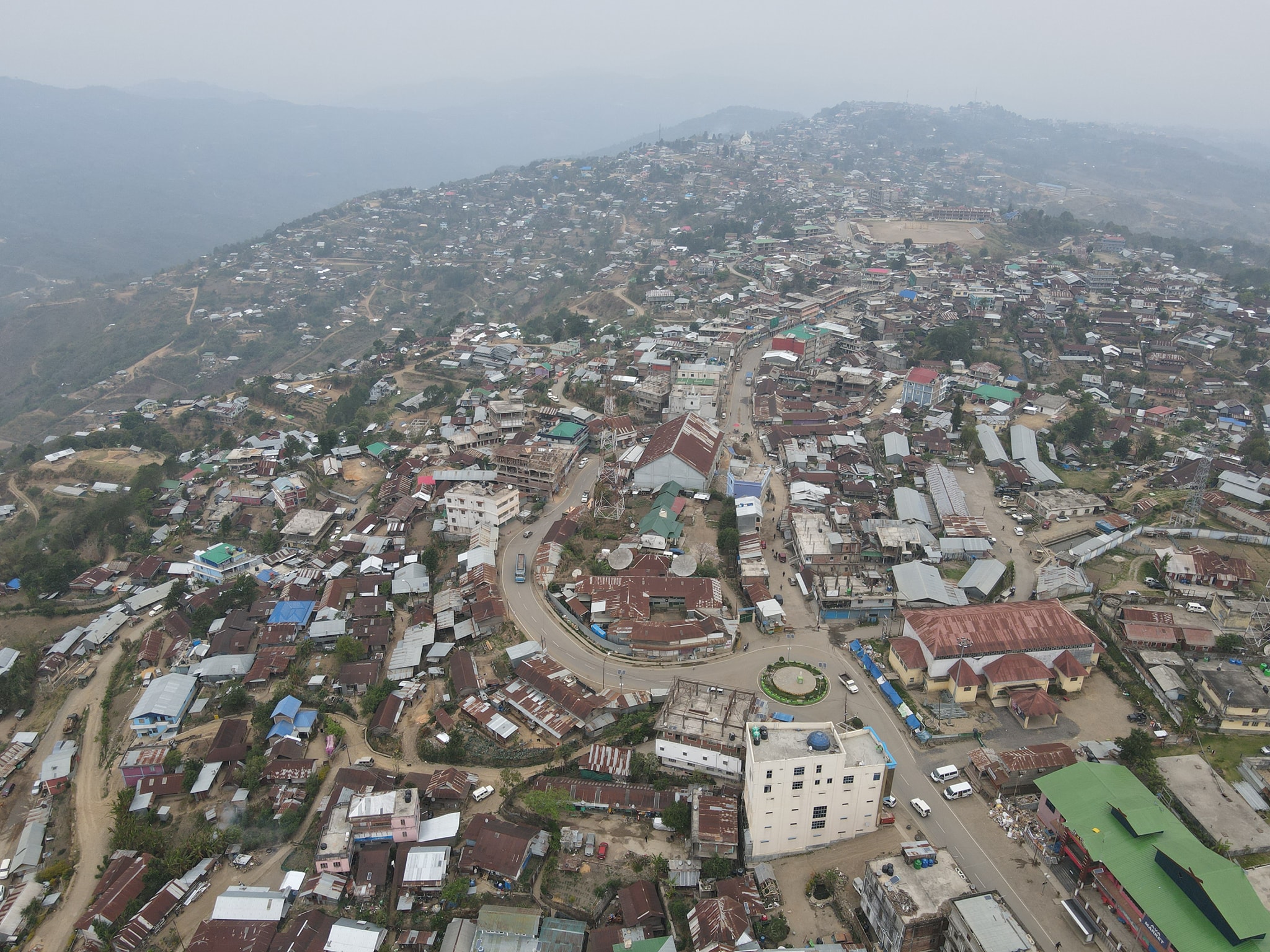 Manipur: UNC welcomes the formation of a central committee on the political issue of the Naga

Imphal: The United Naga Council (UNC) on Monday expressed its appreciation and welcomed the recent formation of the Central Committee on the Naga political issue by the government of Nagaland under the leadership of Chief Minister Neiphiu Rio.

In a press release, UNC, an umbrella Naga body based in Manipur, said the formation of the Central Committee on the Naga political issue should resolve and strengthen the ongoing negotiations between the Government of India (GOI) and the National Council. -socialist. of Nagaland (NSCN).

“We sincerely hope and pray that this central committee can intervene and forge the long and frequent stalemate in negotiations between the two parties,” UNC President S Kho John said in a statement.

We sincerely believe that the honorable members and representatives of the various political parties present in the central committee will do their best for the benefit of all Nagalim, with the spirit and soul of the uniqueness of history and Naga situations and in accordance with the historic framework agreement signed on August 3, 2015 in New Delhi to peacefully coexist as two separate entities, he said.

“We are fully convinced and confident that the members of the central committee will look beyond their personal interests and their groups and respond politically to the call of the Nagas,” he added.

The Naga body further proposed that an elected member, each from Assam, Arunachal Pradesh and Manipur, be included in the central committee for better coordination, only if the criteria of the select committee allow it, he added.

The Naga body also urged the committee to reschedule the meeting that was previously scheduled for June 19 at the earliest and to support the ongoing Indo-Naga discussion process.

The committee, which will be chaired by Nagaland chief minister Neiphiu Rio as chairman with DyCM and BJP Legislative Party Leader Y Patton and NPF Opposition Leader TR Zeliang as co-organizers, would also include four members each from the Nationalist Democratic Progressive Party (NDPP), BJP, Naga People’s Front (NPF) and an independent MP.