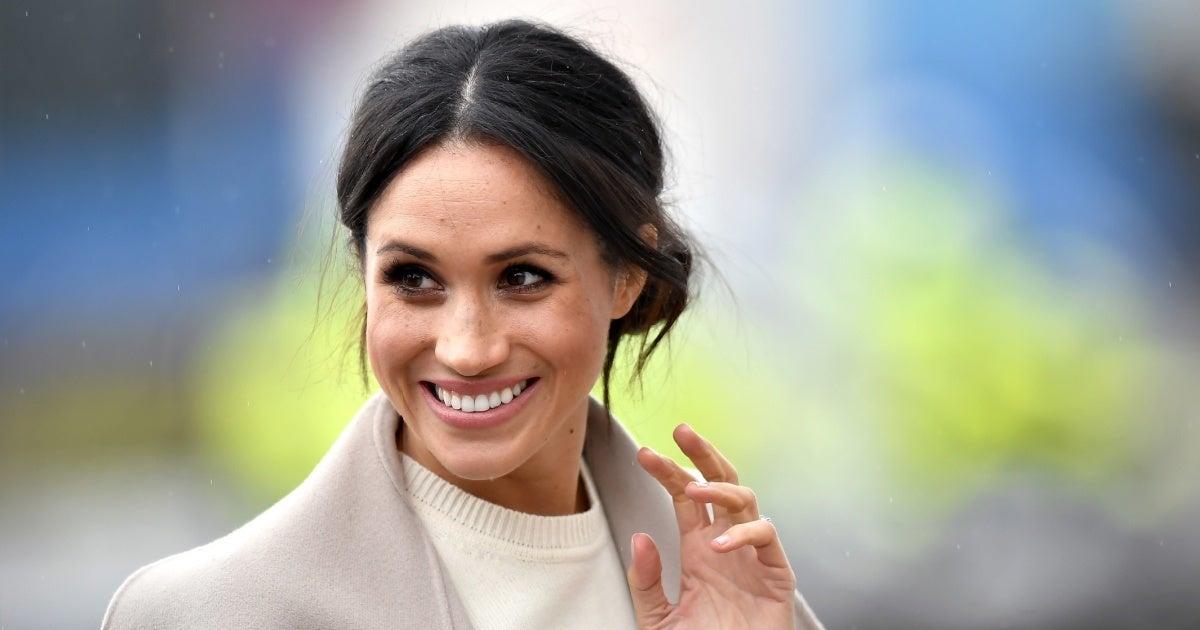 Meghan Markle speaks out for an important cause. She wrote a letter to Congress, which was released on Wednesday, in which she urged them to support paid time off for all Americans, per Us weekly. In her letter, Markle not only referred to her childhood, but she also spoke about taking time off after the birth of her two children, Archie and Lilibet.

Markle’s letter began by emphasizing that she is neither an elected official nor a politician. She said she wanted to talk about paid family leave simply as a “concerned citizen and parent.” The Duchess of Sussex then reflected on her past and wrote that she “grew up at Sizzler’s $ 4.99 salad bar”. Markle explained that her mother and father worked hard to afford to eat out and that many parents are currently trying to make ends meet for their own children.

Markle went on to say that in addition to the daily concerns parents face, they face new struggles amid the ongoing COVID-19 pandemic. In particular, she wrote that many parents â€œface the conflict of being present or being paid. The sacrifice of one or the other has a high cost â€. Markle and her husband Prince Harry recently had to make their own decision to stay home or continue working after the birth of their daughter Lilibet in June. She wrote that they had been privileged to be able to stay home with their baby, adding: “We knew that by doing this we wouldn’t have to make impossible choices about child care, work and medical care that so many people have to do every single day. “

“No family should have to choose between earning a living and having the freedom to care for their child (or a loved one, or themselves, as we would see with a full paid vacation plan)” , continued Markle. “By taking care of your child, you take care of your community and you take care of your country – because when paid time off is a right, we create a foundation that helps deal with mental health issues, the costs of care health and economic strength on the starting line. “

Ultimately, Markle is urging Congress to take action on a comprehensive paid vacation plan. The Duchess said the issue should not be a “right or left” issue. Instead, she noted, “It’s about right or wrong. It’s about putting families above politics. And for a refreshing change, it’s something we seem to be on the lookout for. all agree. “