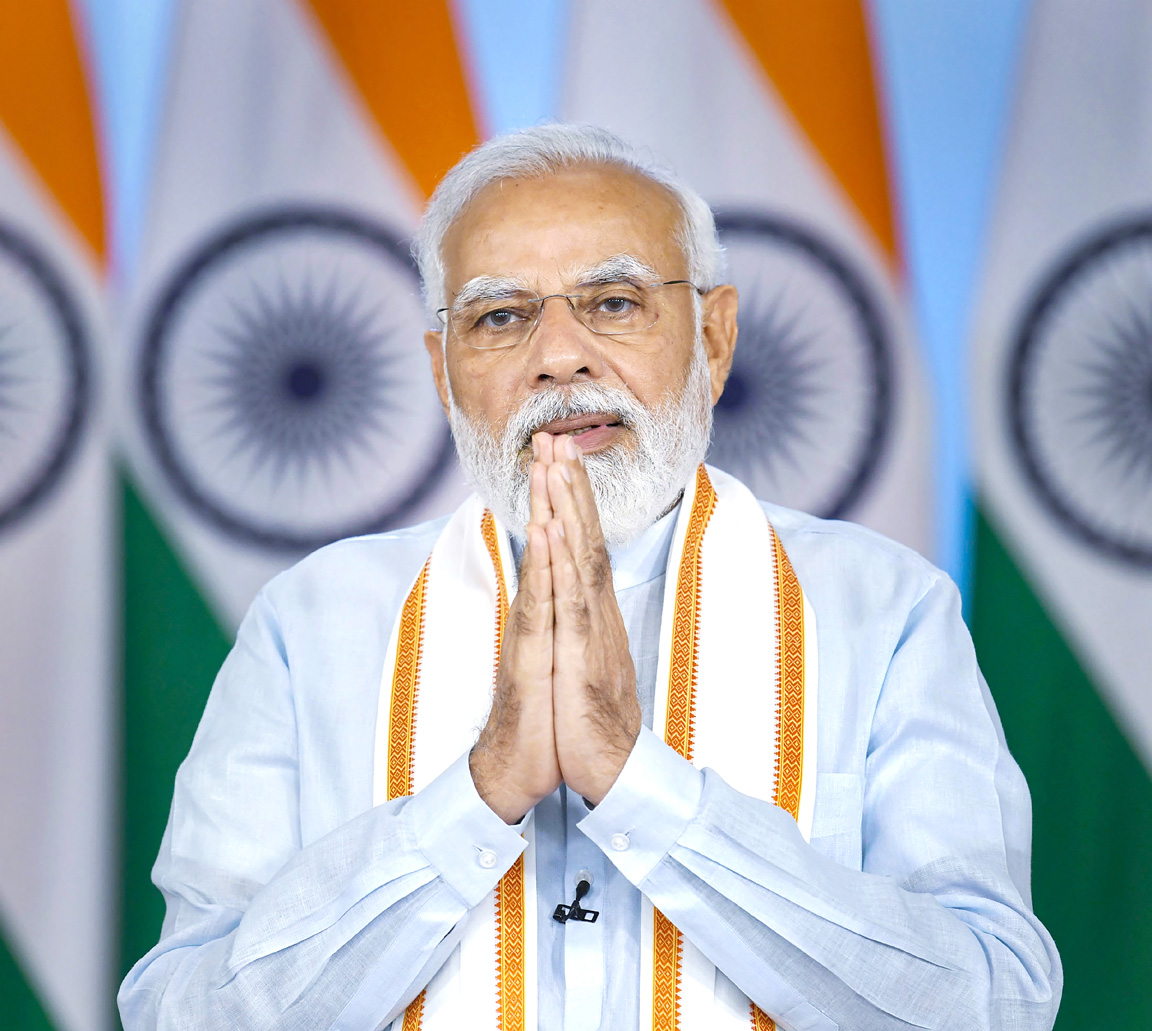 Our correspondent
Kohima, September 7 (EMN): In an attempt to make a “final push” to the Government of India for a solution to the protracted Naga political question ahead of the state assembly election in the first quarter of next year, a delegation of Nagaland lawmakers led by Chief Minister Neiphiu Rio are in the nation’s capital to meet Interior Minister Amit Shah.

He was informed that the Chief Minister of Nagaland met his Assamese counterpart Himanta Biswa Sarma, who is also the Chairman of the North Eastern Democratic Alliance (NEDA), before leaving for Delhi.

A reliable source previously told this newspaper that the delegation from the Parliamentary Committee’s Central Committee on the Naga Political Question would include MP CM Y Patton, Chairman of the United Democratic Alliance (UDA) TR Zeliang, Co-Chairman of the UDA and leader of the Naga Popular Front. (NPF) of the Legislative Party Kuzholuzo Nienu, and some legislators from the National Democratic Progressive Party (NDPP), Bharatiya Janata Party (BJP), NPF and independents.

He added that the delegation had asked the PMO for an appointment to meet Prime Minister Narendra Modi to discuss the Naga issue.

It may be mentioned that the Parliamentary Committee on the Naga Political Issue adopted a four-point resolution at its meeting on July 16 this year, calling on the negotiating parties to come to a mutually acceptable definition of competences to resolve the issue at the earlier.

“Our meeting was important and addressed the concerns of the people of Nagaland. She also expressed deep gratitude to the people of the state for their unwavering support for her candidacy in the presidential election,” he wrote.