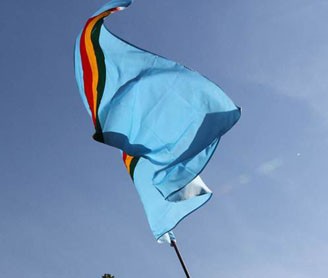 Our correspondent
Kohima, Sep 5 (EMN): As the Nagaland Assembly election in 2023 draws closer amid a protracted, unresolved Naga political issue, a state government delegation is reportedly heading to Delhi this week to make the “last push” to a solution before the elections.

A senior source told Eastern Mirror that the central committee of the Parliamentary Naga Political Issue will leave for Guwahati on Thursday and meet Assam Chief Minister Himanta Biswa Sarma who is also the Chairman of the Alliance. North Eastern Democratic Republic (NEDA), before departing for the nation’s capital later that evening to meet with Union Home Minister Amit Shah.

The source said an appointment to meet Prime Minister Narendra Modi has also been requested from the PMO to discuss the Naga issue.

It may be mentioned that the parliamentary committee on the Naga political issue had adopted a four-point resolution at its meeting on July 16 this year, calling on the negotiating parties to come to a mutually acceptable definition of competences to resolve the issue at the earlier.