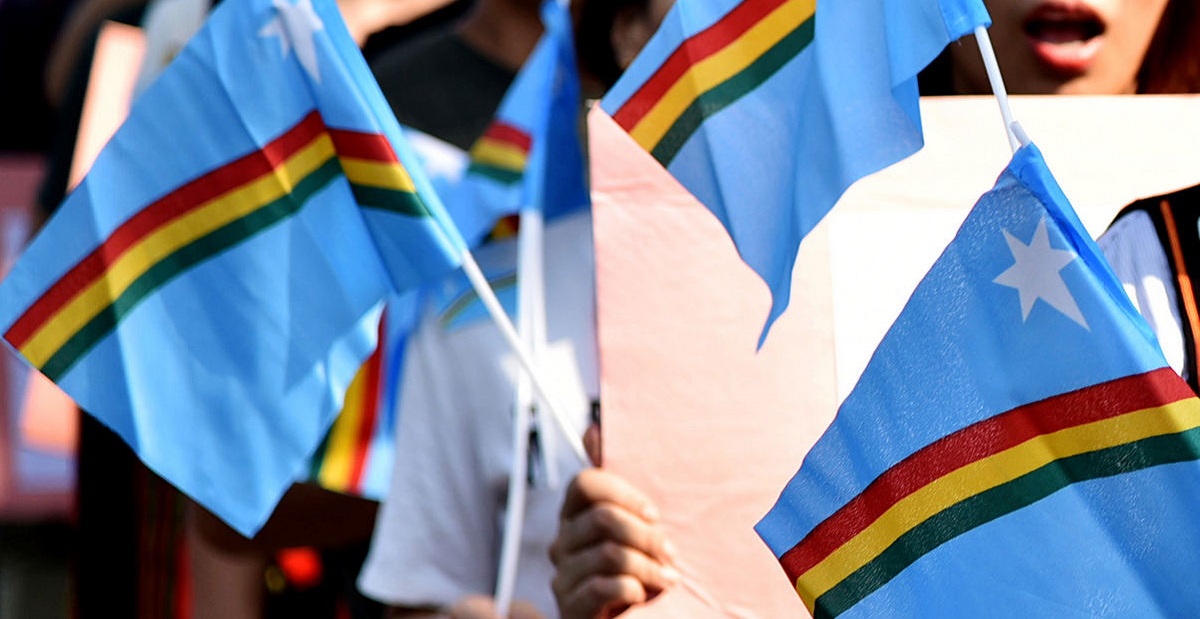 KOHIMA: The NSCN-IM reportedly called for China’s “intervention” to find a quick solution to the controversial Naga political issue.

The NSCN-IM has called for “third-party intervention to break the deadlock” in the peace talks between the team and the Indian government.

The NSCN-IM also accused the Indian government of “backtracking” on the framework agreement.

The framework agreement was signed between the management of NSCN-IM and the Indian government on August 3, 2015.

All of this was spelled out in a letter from the foreign affairs branch of NSCN-IM to the Chinese Communist Party (CCP).

“The Indian government has backtracked on the Framework Agreement. This has hampered the step towards a negotiated political settlement,” the NSCN-IM said in the letter to the CCP.

He added: “Therefore, it is imperative that a third party step in to break the impasse.”

The NSCN-IM also thanked China for “defending the political rights” of the Nagas.

“We have not forgotten the Chinese people’s love and support for our national struggle since the 1950s,” NSCN-IM said.

The outfit added, “We are grateful to the Chinese people who always support our struggle.”

Notably, the peace talks between the NSCN-IM and the Government of India (GoI) on the political issue of Naga have hit a snag since May this year.

The NSCN-IM has remained firm in its position of a separate Naga flag and constitution.

Meanwhile, reports emerged that the Indian government was planning to incorporate the Naga Constitution – the Yehzabo – into the Indian constitution.

Additionally, reports also claim that the Center has accepted a civil and cultural flag for the Nagas.

The union government has been holding two separate talks with the NSCN-IM since 1997 and the National Naga Political Groups (NNPG) comprising seven organizations since 2017.

The Center signed a Framework Agreement with NSCN-IM on August 3, 2015 and also entered into an Agreed Position with NNPG in December 2017.

The explosion of a car in Coimbatore becomes a political issue