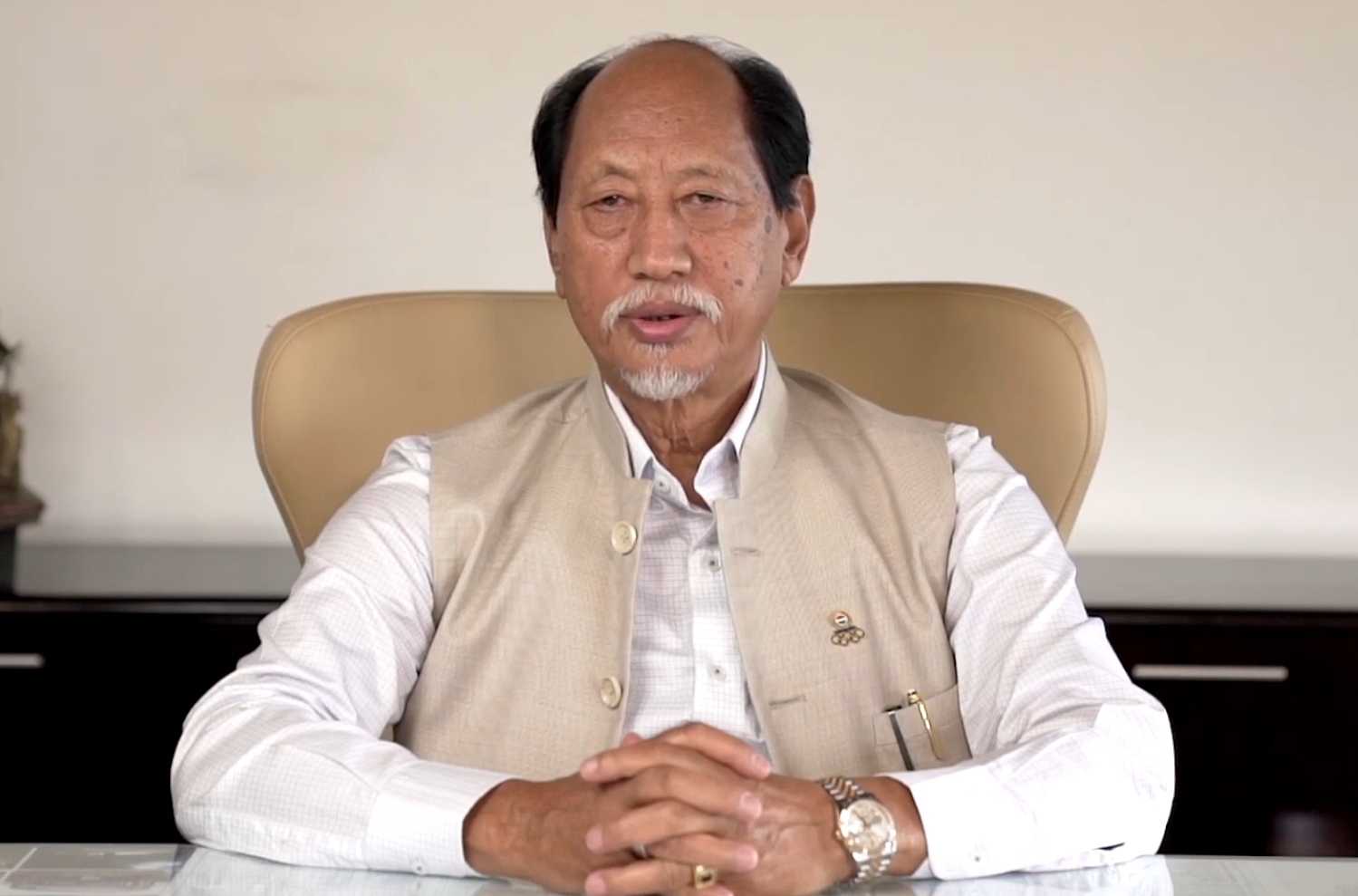 The Nagaland-led committee Chief Minister Neiphiu Rio as chairman with DyCM and leader of the BJP legislative party Y Patton and opposition leader TR Zeliang of the NPF as co-organizers would also include four members each from the Progressive Democratic Nationalist Party (NDPP), BJP, Naga People’s Front (NPF) and independent MP was formed at a meeting here on Wednesday, the sources said.

Although no official notification has been published so far, messages circulating on social networks indicate â€œthe central committee formed to pursue the political issue of the Naga. The committee will be chaired by CM Neiphiu Rio as chairman with vice-CM Y Patton and TR Zeliang, LoP as co-organizers. It will also be made up of members of the NDPP, BJP, independents and the NPF opposition.

Read also | Mizoram: the rare journey of a basketball prodigy, from Aizawl to Chicago

Confirming the constitution of the Central Committee on the NPI, Higher Education and Tribal Affairs Minister Temjen Imma Along said on Thursday that it was formed at a meeting on Wednesday.

Opposition leader TR Zeliang also said yes, but added that the opposition had not yet received official notification.

Meanwhile, the sources said the first official meeting of the Central Committee has been set for June 19 to deliberate on the way forward on the controversial Naga issue.

The NPF quit the existing Joint Legislators’ Forum (JLF) on the State Assembly’s Naga issue in August 2020, saying it had “failed” to make progress in addressing the vexed issue of Naga.

Since then, NPF had demanded the formation of an all-party forum led by CM with a working committee in place.