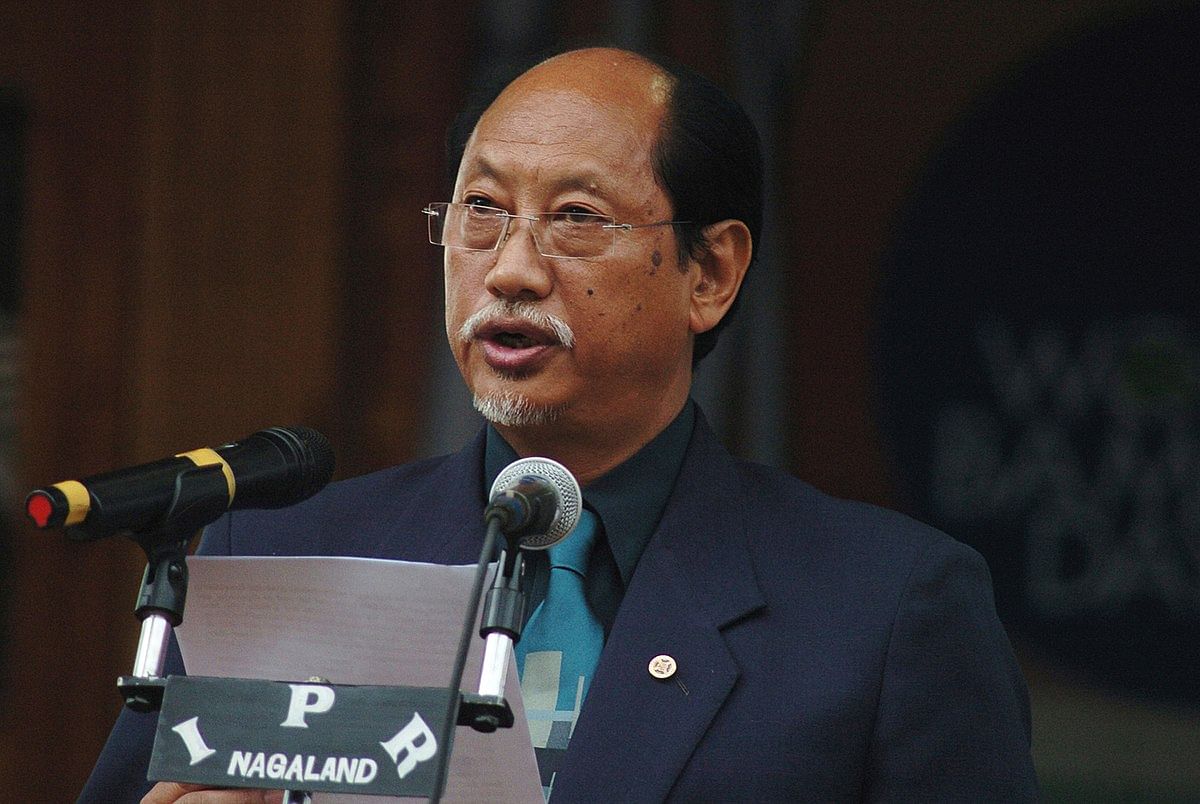 Kohima: Following a crucial consultative meeting on Wednesday, the state government, along with civil society organizations and tribal bodies, reiterated that the Naga people yearn for a speedy resolution of the long-outstanding political issue. .

A resolution adopted stated that “the parties to the negotiations should seriously heed this call and reach a political solution that is honourable, inclusive, transparent and acceptable to the people”.

The meeting at the State Banquet Hall in Kohima was held between the state government and stakeholders including mass civil societies, religious organizations, tribal hohos, political parties and other non-governmental organizations.

During the meeting, an appeal was made to all parties to the negotiations to redouble their efforts towards unity and work towards “A solution and an agreement”.

While the NNPG Working Committee (WC) said that the subject of the Naga political issue was best left to the GoI and Naga negotiators, Minister Neiba Kronu said that as stakeholders, the State government will continue to be facilitators because people want a quick fix.