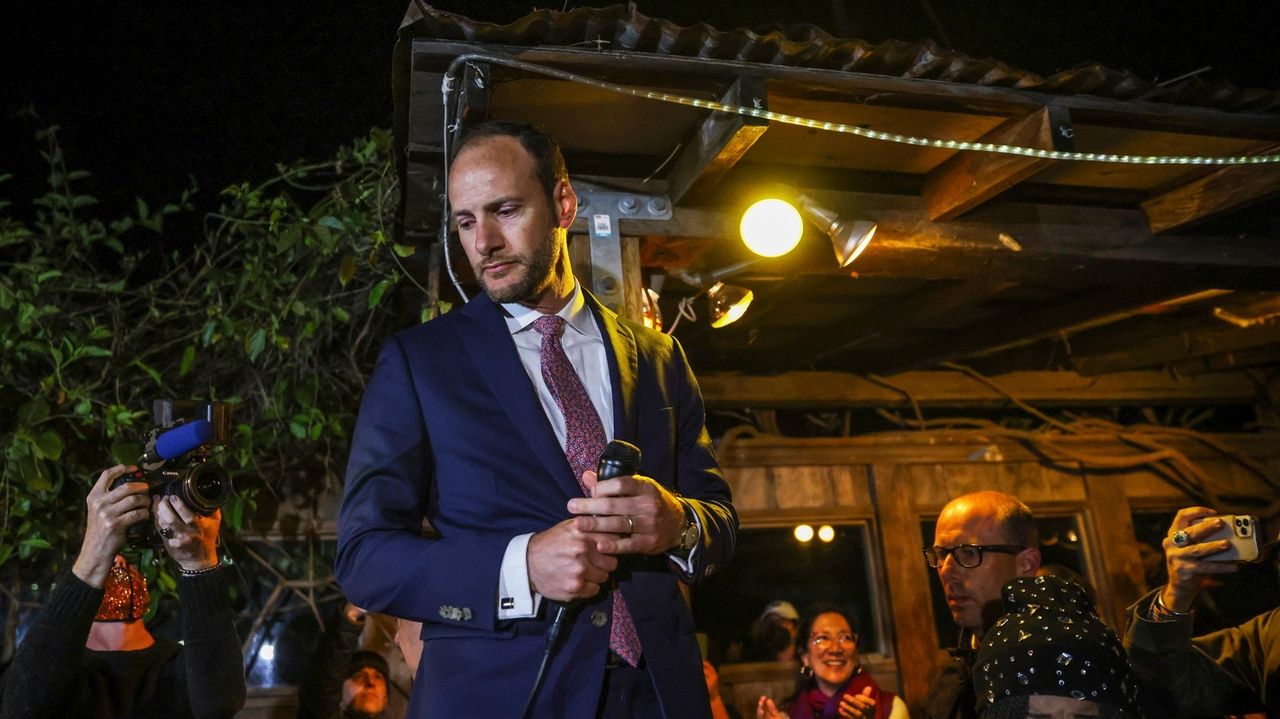 We tout the rule of law as a great American principle. On this point, none of the party leaders hold the upper hand.

The successful recall of leftist district attorney Chesa Boudin from San Francisco this week marks a public relations blow for Republicans, as well as self-proclaimed moderate Democrats over their more progressive rivals.

Even the Liberal voters who elected Boudin, once convinced of a laissez-faire approach to street chaos — thefts, vandalism, narcotics and public harassment — have had enough. They voted to remove Boudin mid-term.

Boudin, raised by the Weather Underground revolutionaries of the 1960s and seasoned as a determined public defender, would seem to have had a pretty odd resume, anyway, for a DA. If law enforcement and public safety weren’t his primary mission, he was in the wrong job – or at least couldn’t count on the support to keep it.

Here in New York, it’s still unclear whether the discontent over civic collapse will only benefit Republicans or more centrist Democrats, like New York City Mayor Eric Adams and Rep. Tom Suozzi, who reacted to the new abnormality sooner than the others. Ultimately, as always, it is about the rule of law.

Boudin’s recall echoes the wishes of candidates such as Republican Representative Lee Zeldin for the governor to instantly remove Alvin Bragg as Manhattan District Attorney. As promised, Bragg raised the bar for the prosecution of multiple crimes – a bad look amid a crime spike. Since that state does not conduct popular recalls, impeachment before the next election would effectively force a governor to choose to void last November’s election for that position.

Trying to overturn an election, legally or not, is a dire look for Republicans in New York. People want their votes to count and see the winner take office – not be overruled by the powerful.

Nationally, the GOP is vulnerable this week on this point. Congressional hearings have just begun into the fraud, crimes and deadly right-wing unrest of January 6, 2021. Like a monarch, President Donald Trump for four years has clearly chafed time and time again under the rule of law . For him, it never became a principle worth preaching.

Examples of civic behavior are defined from above.

Last year, Democratic mayoral candidates kept saying “defund the police” when they thought groups of angry voters would reward them for saying so. At the same time, Republicans in Congress passed a baseless attempt to nullify electoral votes backed by a menacing mob incited by the 45th president who proved too frail to admit he had lost.

For our nervous elected class, faithful enforcement of the laws sometimes seems to take precedence over appeasement of extremes.

The founders of this republic, replacing the privileges of kings with the rule of law, hailed “selflessness” as a virtue, historians write. They also feared the spread of political passions and factions.

Now might be a good time for those values ​​to come back. Right now, our politicians seem afraid to challenge rabid voters.

Given the road we are on, it may take unusual personal boldness in the years to come for elected officials to campaign and govern with a strong dedication to the rule of law and a commitment to all the tasks of government. ‘use.

The opinions of columnist Dan Janison are his own.

Dan Janison is a member of Newsday’s Editorial Board.

Two-Thirds of Canadians on the Right of the Political Spectrum Think the Media Doesn’t Provide Fair Coverage: Poll