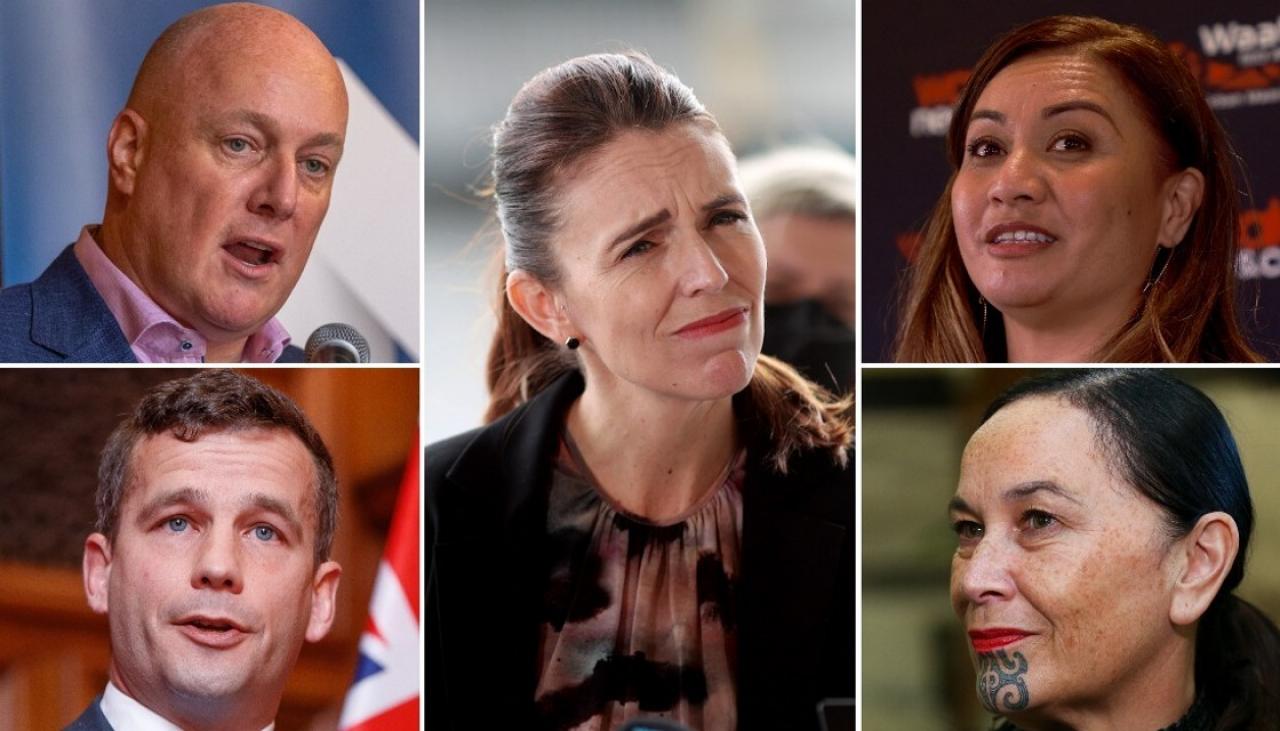 Some donors have alluded to such closeness. One said, speaking of the party he is donating to, “They’re nice to me, and I’m nice to them.”

Another acknowledged that although donations were made for self-interest, “self-interest is [seen as] That is, donors rationalize actions to promote their own interests by arguing that it overlaps perfectly with the public interest, even if such a correlation is far from guaranteed.

Some would argue that the process for regulating donations is working, as evidenced by ongoing court cases. However, these cases were triggered by whistleblowers, and not because of regulatory oversight in the first place. We cannot rely on whistleblowers to report all cases of suspected wrongdoing.

With two more donation court cases coming this year, pressure is mounting to change the way political parties are financed.

This article is republished from The conversation under Creative Commons license. Read the original article here.

If the Horseshoe Fits: Illiberalism Across the Political Spectrum