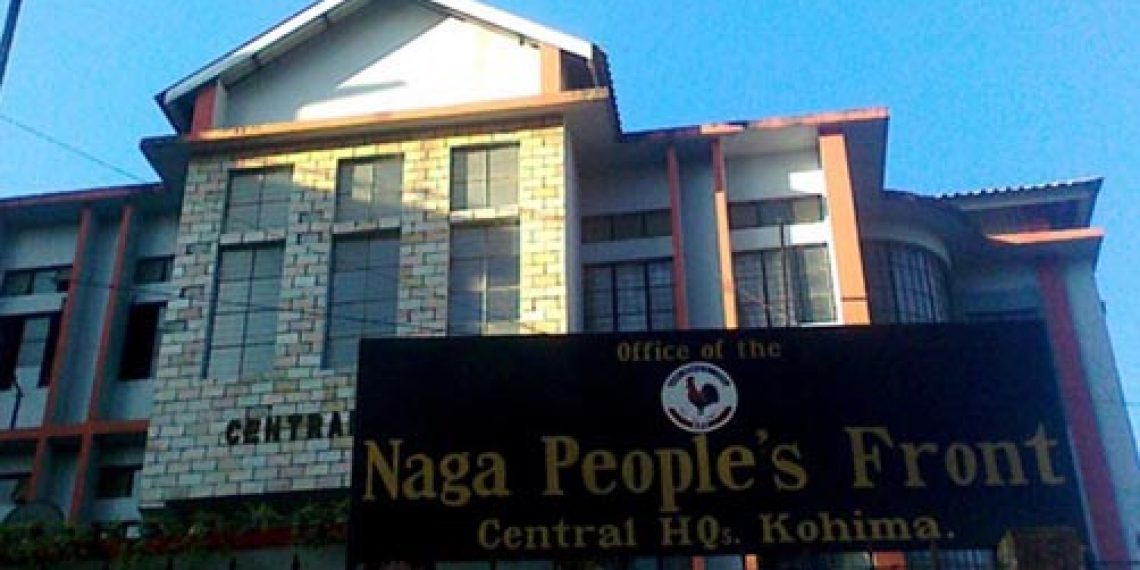 Dimapur: The Naga People’s Front (NPF) on Saturday urged the Indian government and the Naga negotiating parties to reach a logical conclusion on the Naga political issue at the earliest.

Although talks, with both the NSCN (IM) and the National Naga Political Groups (NNPG), to resolve the decades-old naga issue concluded on October 31, 2019, a resolution has yet to see the day. daytime. After several rounds of negotiations since 1997, the Center signed the Framework Agreement with NSCN (IM) in 2015 and the Agreed Positions with NNPG in 2017 to resolve the issue.

At an emergency meeting in Kohima, the main NPF supporters also urged the Center to repeal the Armed Forces (Special Power) Act from the entire Naga region as well as the Northeast region.

The meeting adopted a six-point resolution. He appreciated the recent resolution of the party’s working committee to extend the invitation to regional parties to come together for the broader benefit of the people.

Resolved to work wholeheartedly for the success of the NPF candidates in the upcoming Manipur Assembly elections, NPF central office members called on all party aspirants who were denied tickets to extend their support to the official NPF candidates.

The meeting appreciated the United Democratic Alliance government in Nagaland for which NPF is a partner for granting recognition to the Tikhir tribe as one of the recognized tribes in the state.

Speaking at the meeting, NPF Central Chairman Apong Pongener recalled that the NPF belongs to the Naga people and the party represents their identity and desire.

While praising the party base for always championing the cause and interests of the Naga people, Pongener called on the party leaders to stand firm in their position despite the obstacles.

Pongener said the NPF had only fielded 10 candidates for the upcoming Manipur polls, adding that all ticket holders were strong candidates. He hoped they would emerge victorious.

NPF General Secretary Achumbemo Kikon briefed the meeting on how the party’s 10 candidates for the Manipur election were selected.

Stating that 40 applications from ticket aspirants have been received by the party, he said that even in non-Naga tribal areas, many aspiring candidates have applied for the NPF ticket.