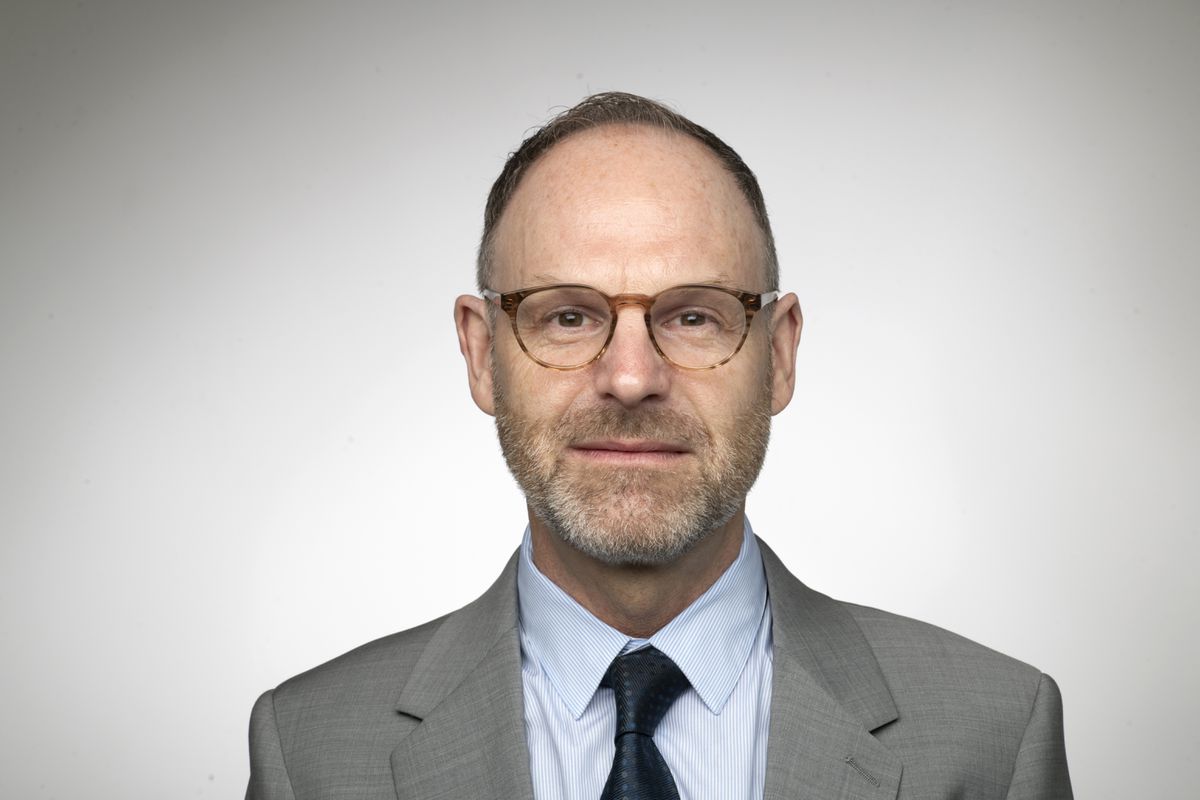 There is something to be said for how the British Conservatives choose their leaders. The campaign to choose Boris Johnson’s successor is proceeding with merciful speed compared to the agonizing and largely unnecessary journey Canada’s Tories have been on for many months now.

Britain’s Tories, who will have chosen Mr Johnson’s successor five days before their Canadian counterparts finally unveil their new leader on September 10, took less than two weeks to narrow the initial field of 11 candidates to two serious contenders after the Mr Johnson’s July speech. 7 resignation. Britain’s Tories are thus spared the spectacle of a campaign marred by unserious fringe candidates, allegations of illegal funding and a rush to sell membership cards.

It’s not that the eight-month campaign to replace Erin O’Toole will likely have made no difference in the end, with populist contender Pierre Poilievre poised all along to grab the poisonous gift of politics. Canadian leadership of the Conservative Party.

The party appears poised to embrace the grievance politics of American Republicans and the European far right, just as Prime Minister Justin Trudeau and his fellow Liberals have always hoped. They know that, faced with a leader of the Conservative Party who comes to the aid of misguided anti-vaxxers, angry truckers and right-wing conspiracy theorists, mainstream Canadian voters will opt for the relatively safe Liberals, no matter how hard the party leadership will be awakened.

Some supporters of Poilievre’s rival, Jean Charest, have concluded the same and are already considering the creation of a new center-right political party that would look a lot like the old Progressive Conservative Party led by Mr. Charest between 1993 and 1998.

Curiously, the possibility of creating a new political home for the Red Conservatives has even been publicly raised by the co-chair of Charest’s current leadership campaign, political consultant Tasha Kheiriddin. This only fueled accusations that the former Liberal premier of Quebec is not a real conservative.

Speculation that a new political party could be launched once Mr Poilievre officially locks in the leadership is also being fueled by a group calling themselves the Ice Center Tories. He is organizing a conference in Edmonton next month to provide a platform for political orphans. Ms Kheiriddin is due to speak at the event, alongside former British Columbia Liberal premier Christy Clark.

Considering that the central vanity of Mr. Charest’s campaign to lead the current Conservative Party has been precisely to offer Canadians a large-scale vision for the country that perfectly matches Mr. Peterson’s wish list, his lamentable complaint is unfounded. The problem is that many more conservatives seem to prefer the rancorous rhetoric and simplistic solutions that Mr. Poilievre peddles.

Indeed, the Conservative Party has been following this trajectory since the 2003 merger of the Canadian Alliance and the Progressive Conservatives. While Prime Minister, former leader Stephen Harper managed to keep the party’s fringe elements and MPs in check. But as the opposition, populist caucus members have since been free to indulge in their idiotic rampages.

There’s a reason former Conservative Prime Minister Brian Mulroney, who once considered party loyalty sacrosanct, recently said he doesn’t identify with the current Conservative Party. The only alternative left to red conservatives like Mr. Charest, Ms. Kheiriddin and Mr. Peterson is to start over.

La Presse columnist Yves Boisvert wrote this week that someone close to the Charest campaign had suggested Mr Charest might seek to emulate French President Emmanuel Macron, who created his own political party to launch his 2017 bid for the Elysee Palace.

But the unique circumstances that allowed Mr. Macron to achieve his unlikely feat are not necessarily replicable in this country. Moreover, Mr Macron’s party lost its majority in the National Assembly in legislative elections last month, raising serious questions about its own autonomy.

Even if a new center-right political party were to emerge following a victory for Poilievre on September 10, it is unclear whether Mr. Charest, at 64, would be the obvious person to lead it. Mr. Macron was not yet 40 when he founded La République en Marche. And Mr. Charest’s current leadership campaign, while strong and principled, hasn’t really caught on with the Canadian electorate in general.

Yet, if only to restore some common sense to federal politics, no one should discourage Mr. Charest from trying.