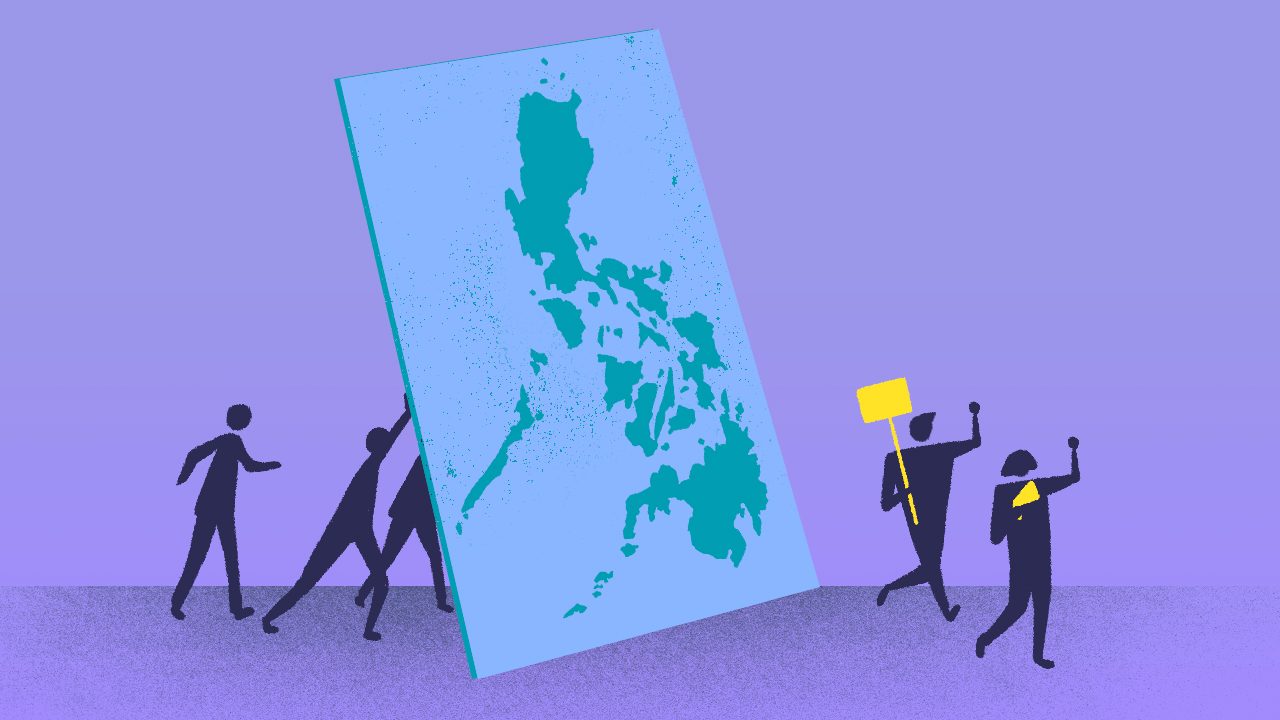 It is difficult at this time to think of options to remedy our national situation. We are faced with a mixture of old, worsening problems and new emerging problems. These are even aggravated by the bad solutions proposed by our political leaders.

The quality of government action in this second year of the pandemic will be crucial for the survival of the nation. The worsening impact of climate change, the rapid overhaul of the global economic system, dramatic changes in energy sources – these are important issues that will also require national attention before they begin to undermine future prospects. of the nation.

Despite the pandemic, the question of who will continue to suffer oppression or fall victim to unjust economic orders has surfaced. Oligarchic and neoliberal interests consist in rehashing plans for continued political-economic domination of peoples around the world. Strategies to protect the national interest are being prepared by many countries. And U.S ?

The existing political system in our country is corrupt to the core. Our elections are flawed. Indeed, the goal of many politicians is to perpetuate their personal interest in government. And their species will repeatedly succeed in manipulating the electoral system in their favor, simply because the system is designed to allow it.

We need a new direction of leadership. Governance exemplified by coercion and fear cannot continue, nor should governance be guided by complacency and hypocrisy. Our people must reclaim their right to choose their leaders, including the right to determine how and when this right is to be exercised.

It is true that the nation knew how to drive out the oppressors, the charlatans and the dictators. But let us also take to heart the nation’s repeated failure to achieve glory in what should be as a result of the leadership change.

The People’s Power Revolution of 1986 succeeded in defeating the entrenched Marcos dictatorship. In January 2001, then-vice president Gloria Macapagal Arroyo took inspiration from the 1986 revolution and led a second version of popular power. This succeeded in toppling then president Joseph Estrada.

A careful assessment of the Arroyo-led uprising will reveal that no more than 300,000 people participated in it, which is quite negligible compared to the gigantic crowds that supported the February 1986 revolution. But it succeeded because it was large. part of the Catholic Church supported him and that the Armed Forces of the Philippines immediately recognized him. The crowd was small but was deemed sufficiently representative of the people, rich and poor.

On the other hand, ousted President Joseph Estrada failed in his popular power counterrevolution he launched months after his ouster. This despite the fact that it mobilized more than double the number of participants than that of the uprising led by Arroyo. This was so because the crowd that gathered was rumored to belong to only one or two particular religious sects. 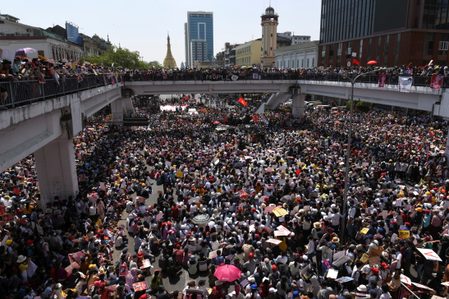 The crucial steps that the revolutionary government led by Aquino took in its first nine months were a complete demonstration of its leader’s sincere desire to restore democracy as quickly as possible. In fact, what has been restored more clearly is the return of old interests, both political and economic. In hindsight, the rapid shift to political normality may not be exactly what people wanted back then, nor what they deserved.

In the case of President Gloria Macapagal Arroyo, she immediately abandoned the revolutionary character of her seizure of power and began to rule within the framework of the dominant politico-economic system. Dominant elements of his team readily assumed that the maturity of the revolutionary spirit in Philippine society was limited to replacing a president who behaved badly.

It can be argued that Gloria Macapagal Arroyo’s decade-long presidency is enough to lead a revolution to its glorious end. But persistent harassment and serious foreclosure threats actually reduced President Arroyo’s years to a balance between saving a struggling economy and surviving the presidency.

The People Power type of revolution is a valid option for enabling leadership change. Its peaceful character is preferred in the run-up to the armed struggle that the Filipino Communists continue to insist on, even though it has proven to be historically obsolete and incredibly destructive.

Seeking to overthrow a government using revolutionary tools does not make a revolution. A genuine revolution is the totality of a nation’s quest to improve its world. It may start with the ousting of an unwanted government, but the real start is when the nation deliberately mobilizes and focuses all of its value on building the future. – Rappler.com

Norberto B. Gonzales is a former National Security Advisor and Secretary of Defense. He is the main animator of the Popular Movement for Social Change.