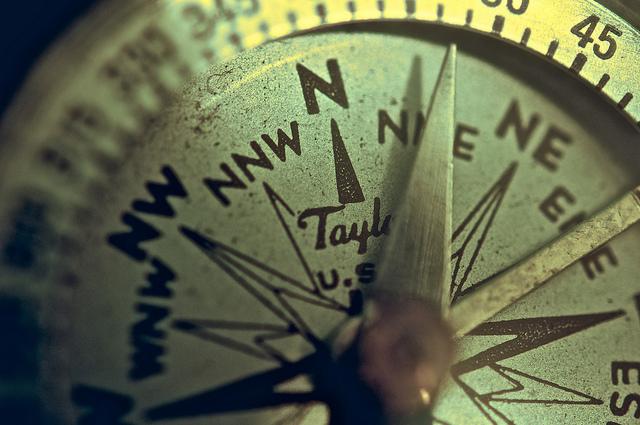 Political Spectrum: In today’s politics, how do we even define left, right, and center?

We often hear of the disappearance of the center of politics, of polarization, of the inability and unwillingness to compromise. Unfortunately, it’s not that easy. It’s a common metaphor to think of political opinions as a line that runs from left to right. However, this approach makes it difficult to understand how people like Stalin or Mao ended up in the same category of murderous dictators as Hitler. To solve this mystery, we can change a linear representation to a circular one, in which case Stalin and Hitler meet right at the top of the circle; they just come there from different sides. But while a circle model makes it easier to understand extremes, it still doesn’t help much with mainstream politics.

Surprisingly, left and right are not so easy to distinguish, at least if we focus on American politics. Democrats are generally considered leftist because of their advocacy for more government control and more personal freedom. This seems like a contradiction because more government control inevitably means less personal freedom, but this contradiction can be partially resolved if we understand that in reality Democrats are specifically advocating for more social freedom and more economic control of government.

What else? Republicans apparently support authority and order, but for all intents and purposes, so do Democrats since government embodies both of those things. Democrats, on the other hand, support helping others, but so do Republicans, who donate heavily to charities. Democrats are thought to love change and progress, while Republicans cling to preserving the past. But these are too subjective (what is progress? is change always good?) to serve as a reliable indicator.

With little success with left and right, we can try to define the center in politics. Dictionaries describe it as “

MinnPost’s in-depth, independent news is available to everyone for free – no paywall or subscription. Will you help us keep it that way by supporting our nonprofit newsroom with a tax-deductible donation today?

Climate change is not a political issue. It is a moral reality.