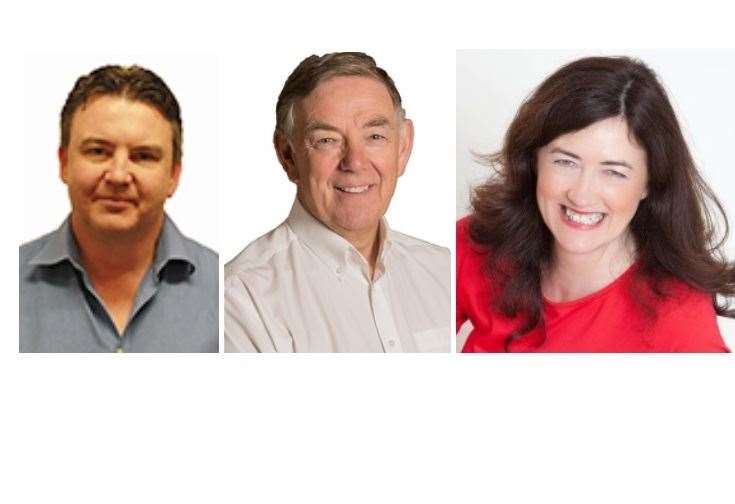 In a statement, they said they had become ‘increasingly concerned about the direction of Tory group travel, and backbench MPs felt marginalized, finding it more difficult to provide support to residents why they took public office to help”.

He added: ‘They cannot continue to support the National Conservative Party on moral grounds as ministers and senior MPs have lost the respect of the public and fail to recognize the serious financial situation of Rutland County Council caused by a lack of government funding compounded by additional burdens resulting from new legislation.

“The new group believes that now is not the time for partisan politics in local government in Rutland and wants the opportunity to openly question politics which impacts all residents and not just toe the Conservative party line. The three councilors look forward to working with all members of the council to avoid unnecessary political wrangling and to remember why they hold these privileged positions. They hope that the other members of the county council will be of agreement with this position and will seek to join the new Togther4Rutland group to achieve the best results for all of Rutland.”

Paul Ainsley, who left the Tory group shortly after the council voted to reject money that would have been needed to advance the development of St George’s Barracks, also joined the group, having been unaligned independent. This decision led to the abandonment of the local plan.

Count Begy was the vice-president of the council.

This now means the Tories do not have a ruling majority with nine Tory councillors; five independent advisers; four Liberal Democrat advisers; two non-aligned Independent Councilors and one Green Party Councillor. There is also a vacancy.

Rutland County Council Leader Oliver Hemsley, himself a Conservative, said in response: ‘The position the Conservative group has been in for some time is without an overall majority. It is important that we all, as as elected representatives of Rutland, let us continue to work together for the betterment of Rutland.

“I look forward to continuing to work with all county councilors to deliver this as a democratic body we need to be focused on Rutland at this time and all working together and sometimes agreeing to disagree but accept decisions democratic decisions made by the board.

“I look forward to working with Together4Rutland, Independents, Liberal Democrats, Non-Aligned for Rutland and their support to address the funding issues we face and the changing landscape of local politics with decentralization, leveling, health, adult social care, just to name a few.

“Rutland is close to our hearts and we should all do our best in these difficult times by working together across the room. We have had clear messages from residents of all ages who have participated in the Future Rutland Conversation. We need to listen to them and remember who we are here to serve.”